Back A Yard Wailing Souls 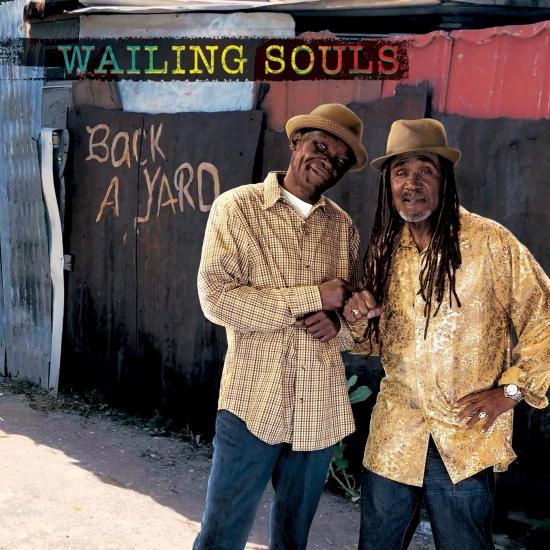 Info for Back A Yard

The veteran roots reggae duo return with ‘Back A Yard’ (patois for ‘back in Jamaica’). The 10 song set features longstanding members, Winston “Pipe” Matthews and Lloyd “Bread” McDonald, in the studio with producer/ singer Alborosie, whose deep study of Jamaican music was heavily influenced by the Souls and their heyday at Channel One studio in the 1980s. The production features all-star musicians including keyboardist Tyrone Downie (formerly of The Wailers) and bassist Errol “Flabba” Holt (of the historic Roots Radics band). The first single is a re-make of “Shark Attack” one of the bands classic ‘90s hits, featuring a deejay verse by Alborosie.
Another combination tune for the album is "No Money No Love" with the Wailing Souls alongside the prolific singer/songwriter Hempress Sativa, born as Kerida Johnson, the daughter of legendary drummer and Alpha Boys School member Albert Malawi.
The Wailing Souls are part of the small surviving group of reggae and roots originators still musically active today. The legendary group dates back to the late 1960s. The Wailing Souls members got their start learning from reggae icon Joe Higgs in Jamaica's Trench Town yards and sung alongside other emerging groups at the time including Bob Marley & The Wailers. By the '70s The Wailing Souls attracted interest from preeminent reggae producer Coxson Dodd and began a fruitful recording career. Four decades later the group has amassed three Grammy nominations, has been critically lauded for albums released by Island, Tuff Gong and CBS Records and gained a widespread international following.
The Wailing Souls saw large success in the early '90s featuring songs on soundtracks including the certified gold album for Disney's film Cool Runnings. Their 1992 album All Over The World also achieved a great deal of success for the group, selling over 800,000 copies.
The Wailing Souls pushed the musical limits of the reggae genre with that release, blending sounds of funk, r&b, and country into their roots tradition, securing their reputations as pioneers in the genre.
Fusing the harmonies of Motown with the roots and dancehall sounds of reggae, The Wailing Souls persist as one of the most powerful forces in Jamaican music. To this day, the group continues to release provocative, highly regarded regarded albums and is one of the most popular live reggae acts on the scene.
Wailing Souls 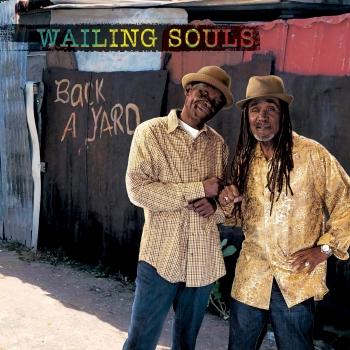 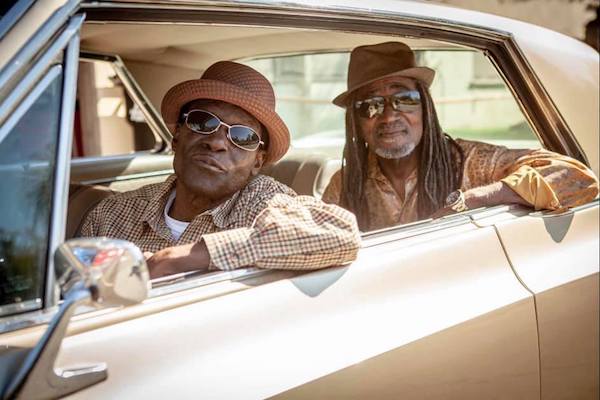