Michael Winograd: Who Has Seen the Wind? Pneuma 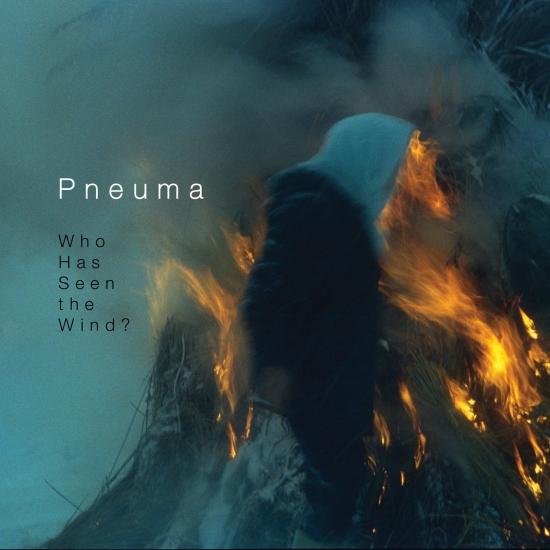 Info for Michael Winograd: Who Has Seen the Wind?

PNEUMA (πνεῦμα) is an ancient Greek word for "breath", "spirit" or "soul". This new quartet features four improvisers / composers: vocalist Ayelet Rose Gottlieb and clarinetists James Falzone, Francois Houle and Michael Winograd. Pneuma’s sound is kaleidoscopic - many worlds entangled - with extended techniques and layered effects blending with soulfulness and an exposed vulnerability. Jewish-music intertwines with contemporary classical compositions and free-jazz improvisations. Pneuma’s instrumentation is unusual and full of breath, allowing every band member to reimagine their role and find their ground in new and innovative ways.
Jerusalem-born, Montreal-based vocalist and composer Ayelet Rose Gottlieb has frequently set poetry to music. When she decided to ask three of her favourite creative clarinetists to collaborate with her on a new song cycle using poetry inspired by the wind, she set in motion a process of discovery for them all.
Inspired by her grandfather Harry, a clarinet player, Ayelet had in mind a song cycle with titles drawn from Christina Rossetti’s poem “Who Has Seen the Wind?”, which she loved for its evocation of a world defined by sound as much as sight. This cycle (tracks 2-7) grew into a full set of music, with everyone contributing compositions and arrangements.
Flowing effortlessly from texted songs to Ayelet’s wordless compositions, where the voice is another wind instrument, the quartet blends turbulent, contemporary electro-acoustic energies with gentler, klezmer-inspired gestures and jazz-infused improvisations, closing on a wistful note with François Houle’s lyrical arrangement of Tom Waits’ “The Last Rose of Summer.”
Klezmer great Michael Winograd composed the title track: “Ayelet and I had a really nice afternoon improvising together at my home studio in Brooklyn using poetry that Ayelet brought in. I then took our improvisations, sliced and diced them and added additional orchestrations to make it into a coherent composition.” he recalls. A similar duo session took place in Vancouver with François, a clarinetist who has systematically explored and extended the instrument’s expressive possibilities, as well as working with electronics: “It was all very organic, with decisions and ideas sprouting very spontaneously.” James Falzone, a prolific composer, educator and jazz musician with a deep connection to the Chicago scene, joined the process enthusiastically: “I’ve always enjoyed the sound of groups with multiple clarinets, and took the opportunity to create several pieces (tracks 9-12) using texts by medieval Japanese women poets. I’ve become more and more interested in Asian poetry traditions and the concept of saying as much as possible with the most refined (and smallest) amount of words.”
More than a year after the quartet’s 2017 Vancouver jazz festival premiere and the recording session, Ayelet and François returned to Afterlife Studio one evening to record “Trembling / Light,” replacing a quartet track set to a different text. The session took place following the memorial service for their mutual friend Ken Pickering, the festival’s co-founder and long-time artistic director.
Ayelet describes some of the metaphorical and emotional themes running through Pneuma (ancient Greek word for air in motion, breath, spirit, soul): “The wind theme could have led to a more serene, meditative-sounding set, but much of our music reflects the more extreme aspects of pneuma. It offers the wind as an empty space, exposing a sense of loss (‘Passing By / The Shape of Tears’); being buffeted by winds to the point of losing ourselves (‘The Wind Will Take Us’); a turbulence of emotions entangled in love (‘Trembling / Light’); observing the beauty that survives the wind’s destruction (‘Ruined House’). The images we chose for the album art, taken in Japan and British Columbia by Canadian artist Gem Salsberg, vividly depict the four elements, visualizing wind in the burning fire and smoky air, rough waters and a sandstorm.”
James comments on the band’s chemistry: “More than any other group I’m a part of, the four members of Pneuma have very different backgrounds and yet ten minutes together and the common language is obvious. It’s a beautiful mystery in a way, how we can both retain our individuality and yet commit to the whole. It is like a family or the truest of community.”
Ayelet Rose Gottlieb, voice
James Falzone, clarinet, Eb clarinet, shruti box
François Houle, clarinet, electronics
Michael Winograd, clarinet
Produced by Ayelet Rose Gottlieb 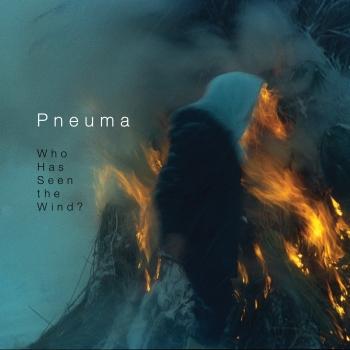 Michael Winograd: Who Has Seen the Wind? 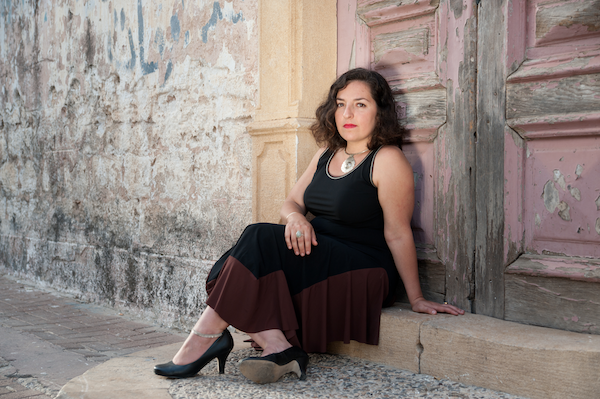 Booklet for Michael Winograd: Who Has Seen the Wind?