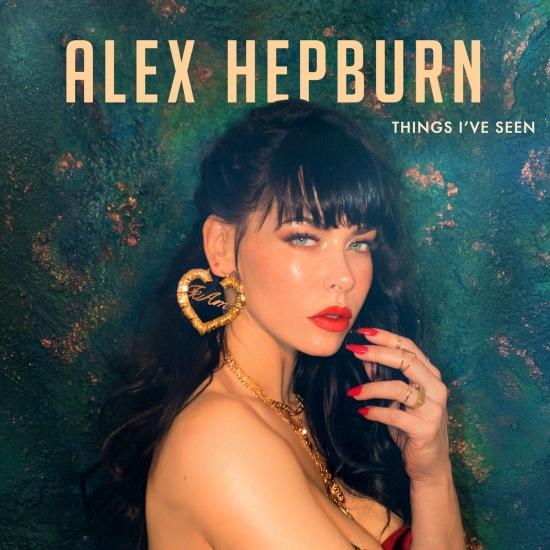 British singer-songwriter Alex Hepburn released her new single “Take Home To Mama”, via Warner Music France. The catchy track captivates listeners with its smooth vocals, groovy beats, and sassy lyrics, as she sings, “I'm not the girl you take home to your mama / I'm not the girl / I got you singing no, no, no, no / I'm not the kind you take home to mama.” The soulful single was featured as the lead track on Amazon Music’s ‘Introducing’ playlist of “outstanding songs by artists you’ll wanna know” and Hepburn’s image was also featured as the playlists cover. The cut, additionally, stormed up the Top 50 Global Pop DRT Charts within the first week of its release.
“Take Home To Mama” will be featured on Hepburn’s forthcoming album, Things I’ve Seen, which is due out next month and serves as a follow up to “I Believe,” the lead single off her EP, If You Stay, and Matrix & Futurebound collaboration “Live Another Day,"
Alex Hepburn, vocals 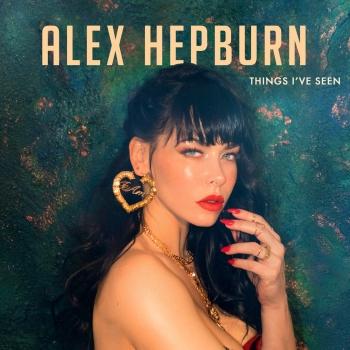 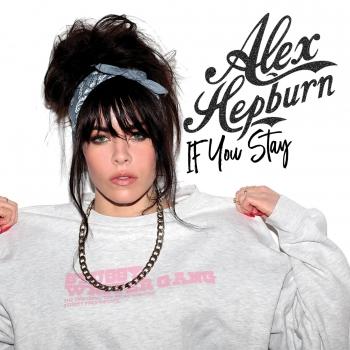 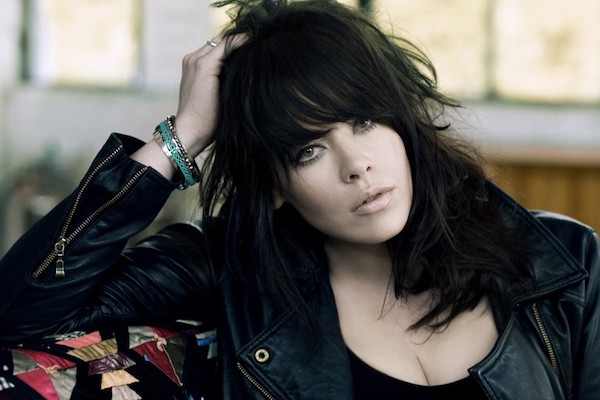