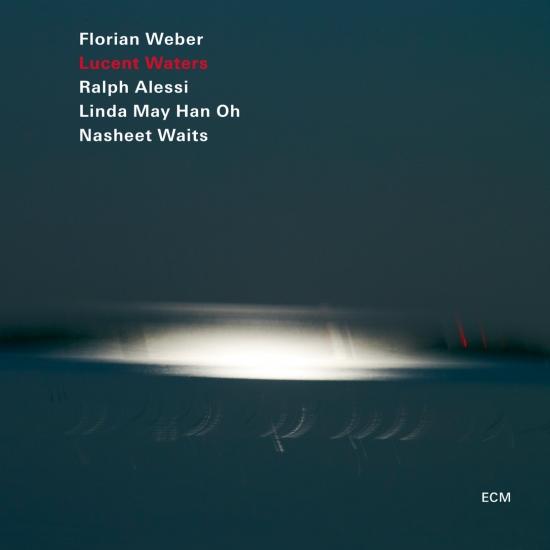 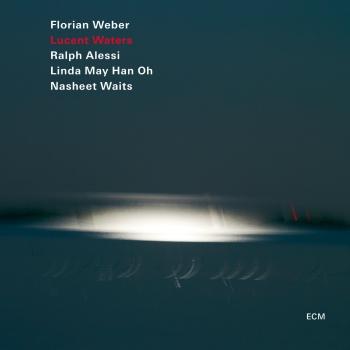 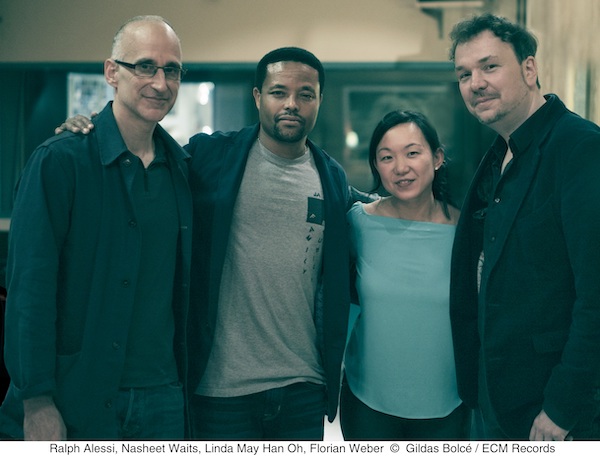 Florian Weber
At the age of 4 Florian began taking private lessons and by the time he graduated from high school he had participated in both classical and jazz ensembles, winning 1st place competition prizes and had the opportunity to tour as a soloist with various philharmonic orchestras.
In 1999 Florian won a scholarship to study at Berklee College of Music in Boston but instead decided to study mathematics, physics and biology first. Years later when the calling of music became too strong to deny Florian began to study with John Taylor in Cologne, Germany, JoAnne Brackeen and Paul Bley in Boston and Richie Beirach and Lee Konitz in New York.
Since 2001, Florian won the Steinway & Sons prize at the Montreaux Jazz Festival Solo Piano Competition, the Gotrian Steinweg prize of Weimar, the 1. Prize at the Jazzcompetition Monaco and the award of the german critics. He performed or recorded with Eddy Henderson, Lee Konitz (Florian was the first german piano player to record live at the renowned Village Vanguard. The album was rewarded with the Choc de l´Anne, Jazzman magazine), Pat Metheny, Ralph Alessi, Lionel Loueke, Dan Weiss, Thomas Morgan, Markus Stockhausen, Thomasz Stanko, Albert Mangelsdorff, and Benny Bailey.
With his group Minsarah and other projects he toured in America, all over Europe, Asia, Southamerica and Japan at some of he most important festivals and venues like Paris JVC festival, Berlin Jazzfestival, Jazz festival Montreal, Kennedy Center NY etc. and played with numerous philharmonic orchestras performing piano concertos e.g. by Mozart, Ravel, Gershwin and Piazolla as well as contemporary composers.
Today Florian lives in Cologne, Germany and part of the year in New York being part of the immensely lively scene of this city which led to his latest project „Biosphere“ which was released September 2012 on enja records. In 2013 Florian received the Echo Jazz as best national instrumentalist piano/keyboard. In January 2014 Florian was awared the WDR Jazz Prize for "Jazz Improvisation".