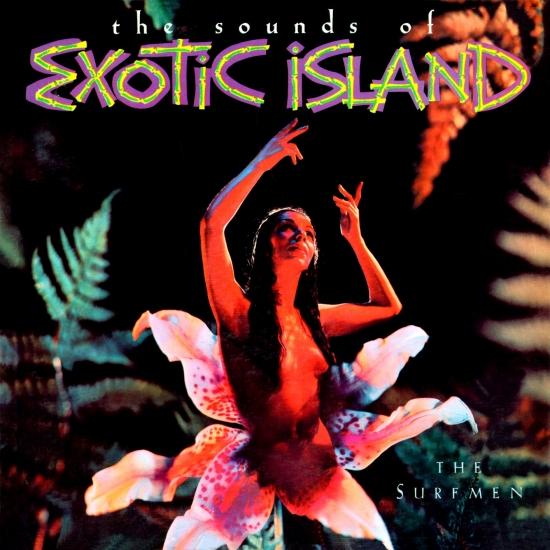 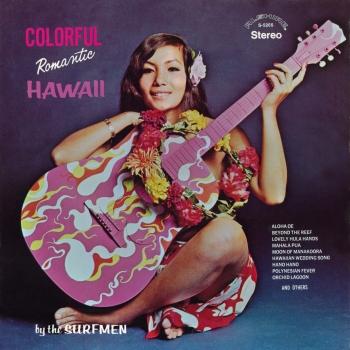 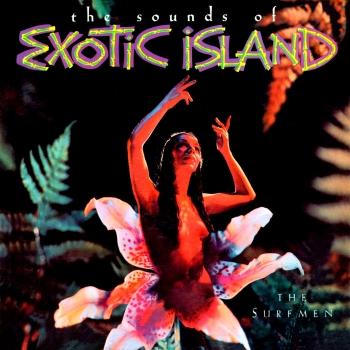 The Sounds of Exotic Island (Remastered from the Original Somerset Tapes)