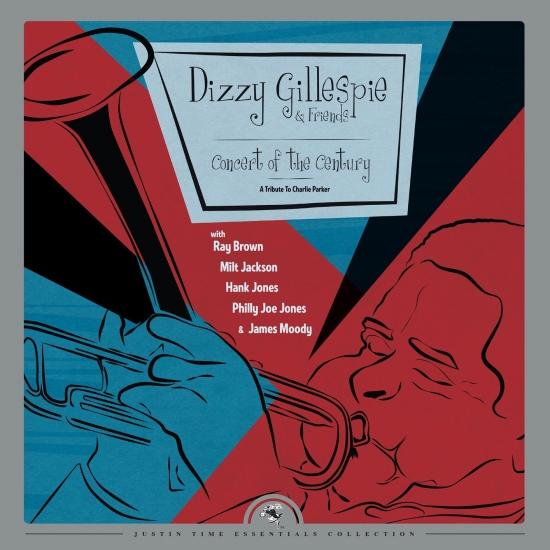 Info for Dizzy Gillespie & Friends: Concert of the Century - A Tribute to Charlie Parker

On Nov 24th, 1980, Dizzy Gillespie invited 5 jazz legends - Milt Jackson, James Moody, Hank Jones, Ray Brown, & Philly Joe Jones - to join him onstage in Montreal to play tribute to the legendary Charlie Parker. A limited quantity bootleg LP of the concert soon appeared and then disappeared from the marketplace and the tapes lay dormant for over 30 years. The pristinely restored “Concert of the Century” is now available in HighResAudio.
„Concert of the Century: A Tribute to Charlie Parker crosses so many boundaries, not least of which is time. The playing is good – no, great – and timeless. Expertise and real care in delivery are as effective today as they were in 1980, or in the 1940s and 1950s, when most of the numbers originated. This music appeals to new ears, as well as those who have heard these songs many times. Lovely music, period.“ (Sammy Stein, somethingelsereviews.com)
Dizzy Gillespie, trumpet
Hank Jones, piano
James Moody, tenor saxophone, flute
Milt Jackson, vibraphone
Ray Brown, double bass
Philly Joe Jones, drums 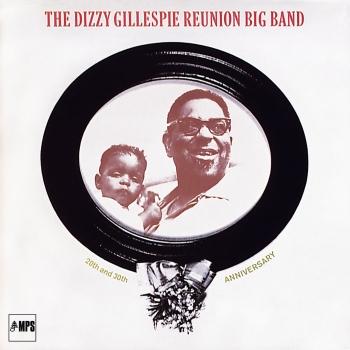 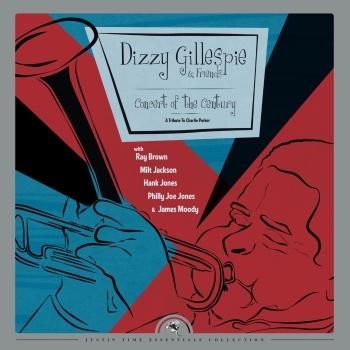 Dizzy Gillespie & Friends: Concert of the Century - A Tribute to Charlie Parker