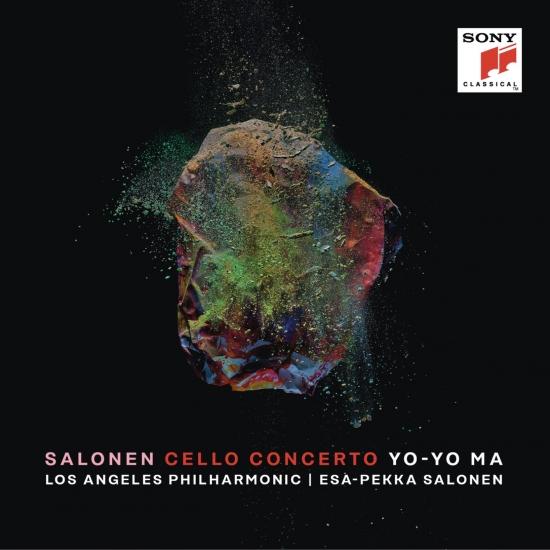 On the 'Sony Classical' label - In this world premiere recording, one of the greatest cellists of our time, Yo-Yo Ma performs the first ever Cello Concerto by internationally renowned composer and conductor Esa-Pekka Salonen. Yo-Yo Ma performs this stunning concerto alongside the world’s most contemporary minded orchestras, the Los Angeles Philharmonic under the baton of Esa-Pekka Salonen. Salonen has dedicated this work to Yo-Yo Ma. The Cello Concerto made its debut in Chicago, where it was performed by Yo-Yo Ma and conducted by Salonen. The concerto was lauded by critics who praised the collaboration between Yo-Yo Ma and Salonen. The Cello Concerto will be performed in London at the Royal Festival Hall on 24th February 2019.
“It has been a very great pleasure and honour to write a concerto for one of the most unique life-givers and communicators of our time, Yo-Yo Ma. It has been inspiring to know that his technique knows no limits. Perhaps more important: nor does his imagination.” (Esa-Pekka Salonen)
Re-live the excitement as LA Phil Conductor Laureate Esa-Pekka Salonen leads the Los Angeles Philharmonic and world-renowned cello virtuoso Yo-Yo Ma in this world-premiere recording of Salonen's epic composition – a piece the Los Angeles Times noted, “gets its impetus from cosmology and our attempts to find our individuality amid a landscape of incomprehensible forces.”
“… radiant and surprisingly hopeful …” (Mark Swed, Los Angeles Times)
“… restive, cosmic and formidably difficult … a cello concerto equivalent to the ‘Sacrificial Dance’ from Stravinsky’s The Rite of Spring.” (Anthony Tommasini, The New York Times)
“[Salonen’s Cello Concerto] plays loosely with traditional concerto form but fills that free-form structure with the kinds of things [Ma] does better than any cellist around. It is as much a showpiece for his stupendous instrumental gift as it is a study in opposing forces — think quiescent clouds of lyricism giving way to punchy hyperactivity, and back again." (John Von Rhein, Chicago Tribune)
Yo-Yo Ma, cello
Los Angeles Philharmonic Orchestra
Esa-Pekka Salonen, conductor 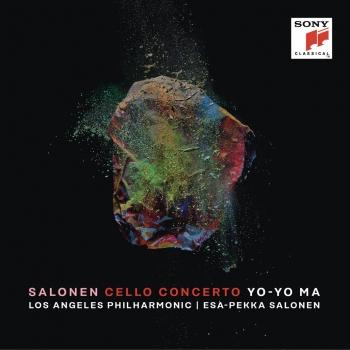 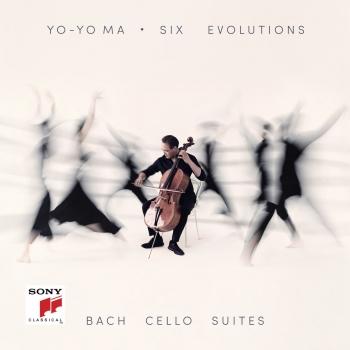 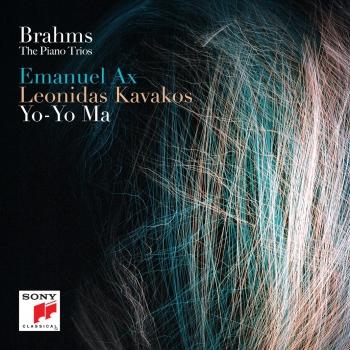 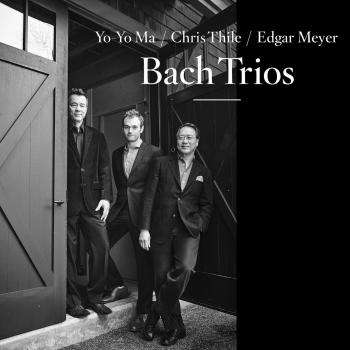 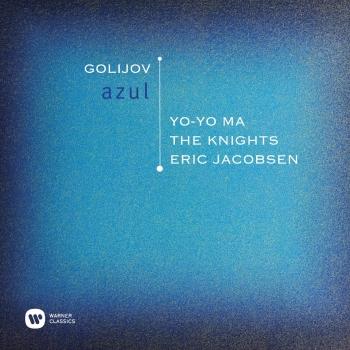 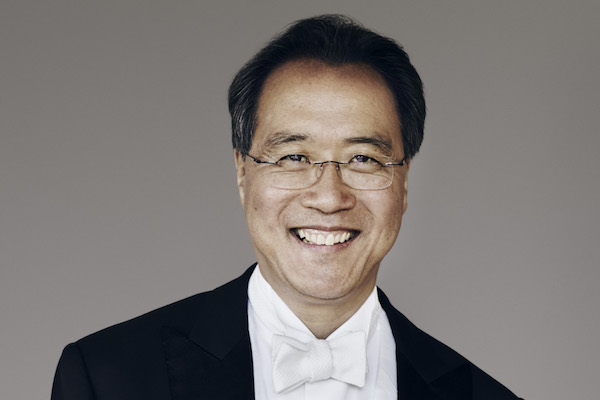