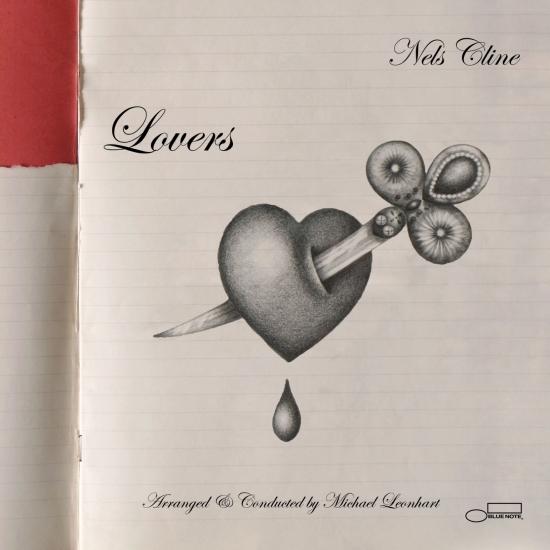 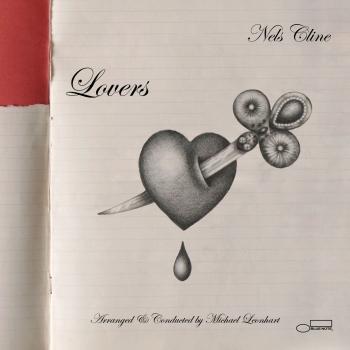 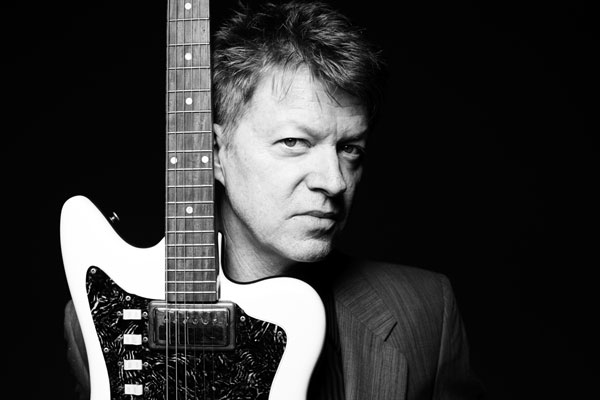 Nels Cline
is one of the most versatile, imaginative and original guitarists active today. Combining breathtaking technique with an informed musical intelligence, the self-taught Cline displays a mastery of guitar expression that encompasses delicate lyricism, sonic abstractions, and skull-crunching ﬂights of fancy, inspiring Jazz Times to call him “The World’s Most Dangerous Guitarist.” Born in Los Angeles in 1956, his earliest musical inﬂu- ences included Roger McGuinn, Jimi Hendrix, Jeff Beck, John Fahey and Duane Allman. Cline claims his most valuable music training came from his work with bassist/multi-instrumentalist Eric von Essen, with whom he performed as a duo from 1977 until von Essen’s untimely death in 1997. In the late 1970s, Cline formed the inﬂuential chamber-jazz group Quartet Music with von Essen, his brother, percussionist Alex Cline and violinist Jeff Gauthier.