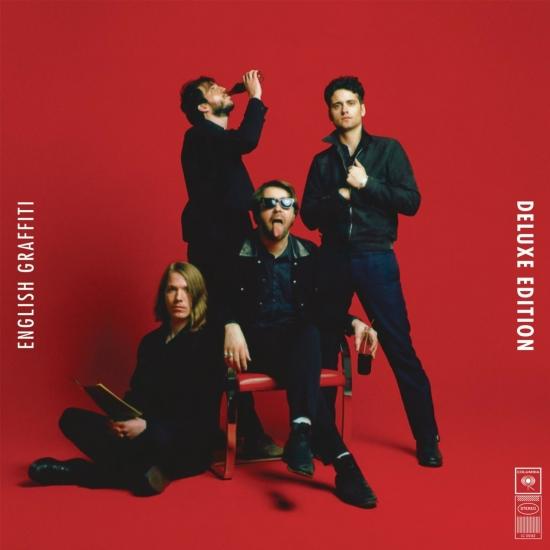 Recorded in the winter of 2014 at Dave Fridmann's Tarbox Road Studio in upstate New York, „English Graffiti“ was produced by The Vaccines, Fridmann (Flaming Lips, Tame Impala, MGMT) and Cole MGN (Ariel Pink, Beck, Nite Jewel).
„English Graffiti“ is their third album having released their debut 'What Did You Expect From The Vaccines' in 2011 and the follow up, 'Come Of Age,' which reached number one in the UK album charts on release in 2012.
Justin Young, vocals, rhythm guitar
Freddie Cowan, lead guitar
Arni Arnason, bass
Pete Robertson, drums
Produced by Dave Fridmann, Cole M. Greif-Neill 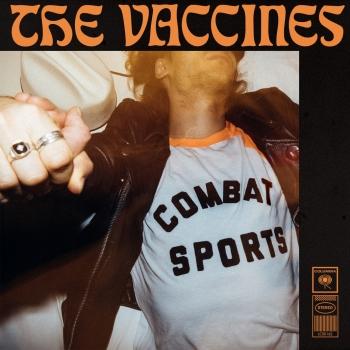 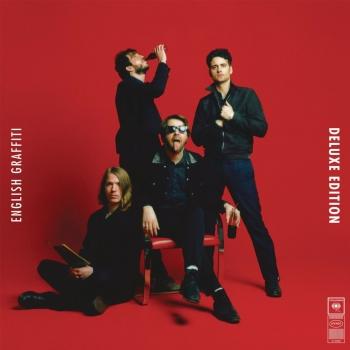 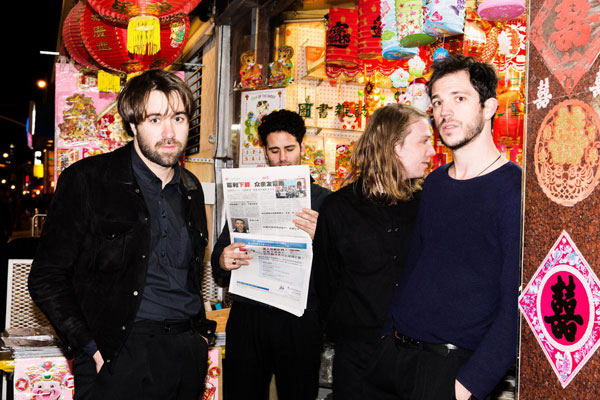