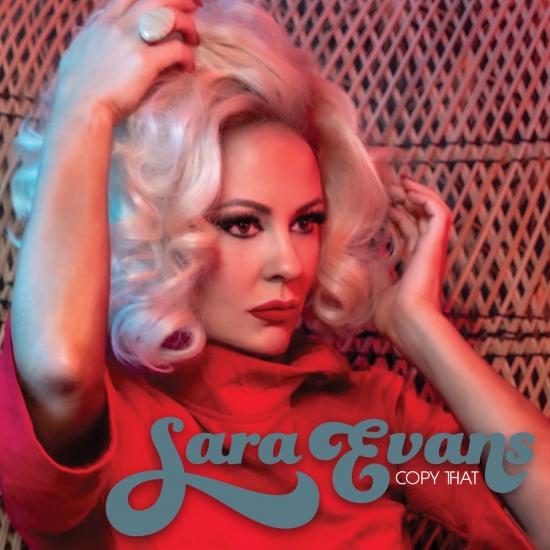 Info for Copy That

Copy That - The 13-song collection, spanning six decades, finds Evans putting her distinctive creative stamp on some of the most iconic songs in country and pop music, songs that have inspired her life and career, as well as shining a spotlight on some little-known gems.
Copy That is Sara’s first solo studio album since 2017’s critically-acclaimed Words and is released on her Born to Fly Records, distributed by ADA. The project, featuring collaborations with Old Crow Medicine Show and Little Big Town’s Phillip Sweet, is co-produced by Sara and Jarrad K (Ruston Kelly, Weezer, Goo Goo Dolls).
We all have the songs that have shaped us and been there along the way as we had highs and lows throughout our own lives. In this project, Sara Evans explores the songs that are the soundtrack of her life - and likely the lives of millions of her fans. What song did she grow up singing in her family band at 10 years old? What song was playing in the nurses station when she was in the hospital after getting hit by a car at 8 years old? What song was she listening to when she made her first album after moving to Nashville and signing with RCA records? What song was playing when she met her husband Jay Barker? What was playing in the car when she started her own record label? Drawn from the hits of each era, this project will explore all that and more. Sara's stories behind each of these songs will be expanded on when she releases a memoir via Simon and Schuster in September, 2020. Everyone has a soundtrack of their life, and this is Sara Evans'...
Sara Evans, vocals 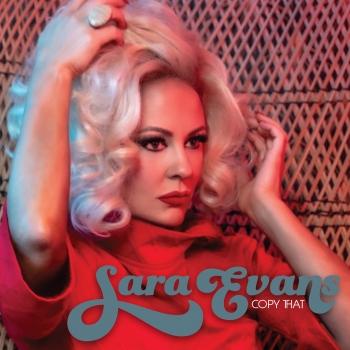 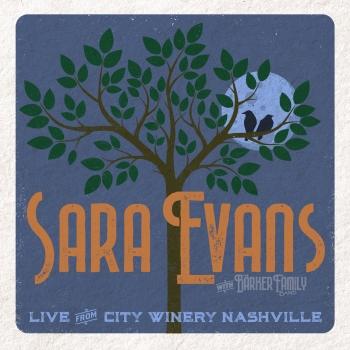 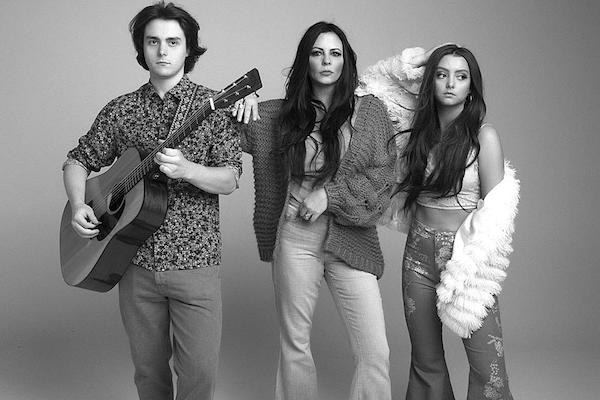 Sara Evans
Multi-platinum entertainer Sara Evans is at the top of her game. As the fifth most-played female artist at country radio in nearly the last two decades with five No. 1 singles including “No Place That Far,” “Suds In The Bucket, “A Real Fine Place To Start,” “Born to Fly,” and “A Little Bit Stronger,” which spent 2 weeks in the top spot and was certified platinum by the R.I.A.A., Sara thrills audiences across the U.S. playing close to 100 shows each year and in 2018 headlined the “CMT Next Women of Country Tour.” Her “stunning, country voice” (Rolling Stone) has earned her the prestigious Academy of Country Music Top Female vocalist accolade as well as numerous American Music Awards, Billboard Music Awards, Country Music Association, CMT and Grammy Awards nominations. In addition, the CMA awarded Video of the Year honors for her hit chart-topping single, "Born to Fly" from her double-platinum album of the same name. Evans’ discography also includes the platinum-selling studio albums Real Fine Place and Restless as well as the gold-certified projects Stronger and No Place That Far.
Sara continues to forge a bold, creative path with the launch of Born To Fly Records and her eighth studio album, Words, which debuted at #2 on Billboard’s Top Country Albums Chart. The project has been dubbed the album of her lifetime that “captures an artist in full musical flight” (Associated Press) and was named among Billboard and Rolling Stone’s favorite country albums of 2017. In 2019, Sara teamed up with her daughter Olivia Barker and son Avery Barker to release The Barker Family Band as both children embark on their own solo music careers. Sara is in the studio herself, recording a new solo album, the follow-up to 2017’s acclaimed Words.