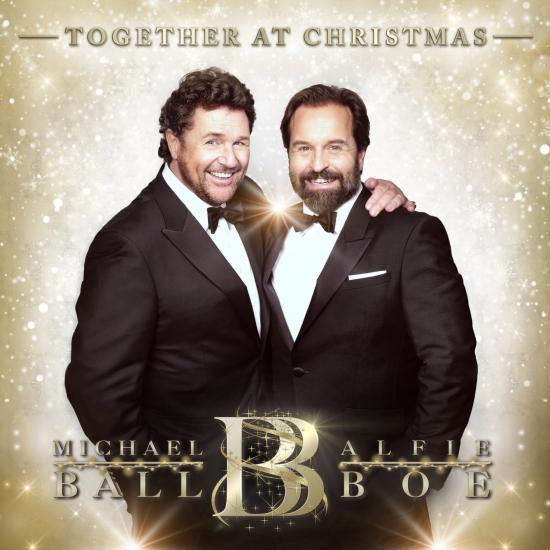 Info for Together At Christmas

They’re back. Just in time for the festive season. The nation’s favourite and most-loved musical duo Michael Ball and Alfie Boe join forces again for a magical new album ‘Together at Christmas’.
Two of the ideal voices in the world, Michael and Alfie are back doing what they love the most, but this time with an album packed full of holiday cheer. 2020 has been a year of isolation and social distancing and Michael and Alfie want to make this holiday season special, however you’re together at Christmas.
Speaking of the album, Michael and Alfie say:
“Me and Alfie, together at Christmas, I can’t think of anything better! In these strange times, we wanted to create an album of songs that we like to listen to at Christmas, plus a few surprises along the way, including an original song! Hopefully our fans will love listening to this for many years to come. This year it’s certainly going to be a Christmas we’ll never forget. Can’t wait to see you all on tour in 2021.” (Michael)
“Keeping the Christmas spirit alive seems more important than ever this year. We wanted to create a festive album that brings joy, love and happiness. Spreading the Christmas cheer is something we all need a little extra of during these challenging times, so however people are going to be able to spend their holiday season, we’ll be right here ‘ Back Together At Christmas’ with our fans who we are incredibly grateful for and can’t wait to see in person when we’re back for a brand new tour in 2021.” (Alfie)
The record has everything you could want from a Christmas album, and more. The pair breathe life into favourites such as ‘It’s Beginning to Look A Lot Like Christmas’, ‘Silent Night’ and ‘Have Yourself A Merry Little Christmas’, to name a few. Gregory Porter joins on ‘The Christmas Song’ and the duo perform the heart-warming ‘My Christmas Will Be Better Than Yours’ – a brand original song.
Michael Ball, vocals
Alfie Boe, vocals
Guest:
Gregory Porter, vocals (The Christmas Song) 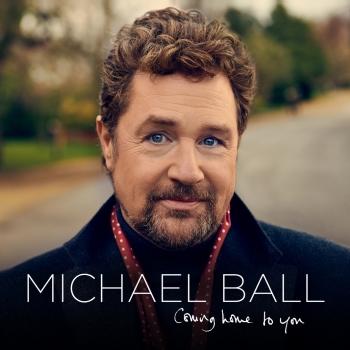 Coming Home To You 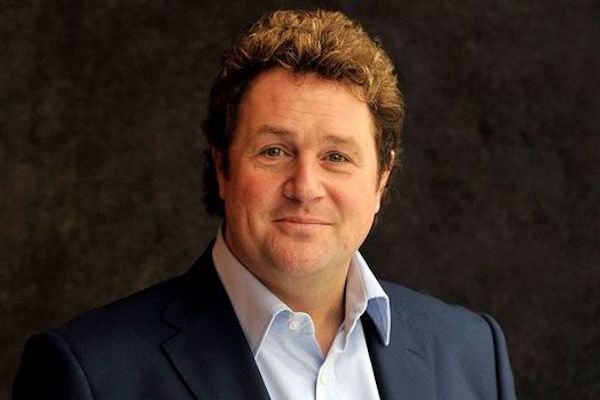 Michael Ball
was born in Manchester in 1946. As a Ralph Vaughan Williams Trust Scholar at the Royal College of Music, he studied with Herbert Howells, Humphrey Searle and John Lambert. In 1970 he was one of four students selected to take part in master classes with Nadia Boulanger on her visit to the RCM and in the same year was awarded all the major composition prizes of the College, including the Octavia Travelling Scholarship, which he used to study with Franco Donatoni in Italy during the summers of 1972 and 1973. Whilst he was there, he participated in master classes with Luciano Berio and György Ligeti. Michael is active within all main areas of composition and his music is regularly played and broadcast, particularly in the United Kingdom and increasingly, world-wide. He has received many commissions, including five from the BBC over the last ten years, and has written several large-scale works for orchestra. Both Resurrection Symphonies (1982) and Danses vitales: Danses macabres (1987) were first performed by the BBC Philharmonic Orchestra, conducted by Edward Downes. Following Omaggio, commissioned by Timothy Reynish for the Royal Northern College of Music Wind Orchestra in 1986, his recent writing for wind and brass number Chaucer's Tunes (premièred at the 1993 BASBWE Conference by Stockport School Wind Band), Frontier! (1984), selected as test-piece for the 1987 European Brass Band Championships and again for the regional finals of the Championship Section of the National Brass Band Championships in 1992 and Midsummer Music, commissioned by Paul Hindmarsh for Besses o'th'Barn Band in 1991. Whitsun Wakes, was commissioned by the BBC and first performed by the Black Dyke Band, conductor James Watson at the Bridgewater Hall in Manchester on 26 May 1997, as part of the BBC 'Music Live!' Festival. It was subsequently selected as test-piece for the 1997 British Open Brass Band Championship. Important choral works by this composer include Sainte Marye Virgine (1979), A Hymne to God my God (1984) for sixteen solo voices, commissioned by the BBC for the BBC Northern Singers' 30th anniversary, and Nocturns (1990) for mixed choir, two pianos and percussion. A number of smaller choral pieces for both the church and the concert hall are also to be found in his choral catalogue Michael has also written several pieces for younger musicians, including his opera The Belly Bag, to a libretto by Alan Garner. Michael Ball lives in Ireland with his wife Miriam and young son, Alexander.