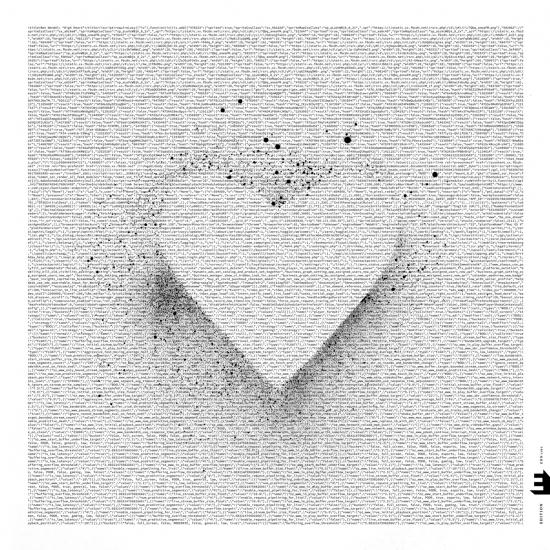 High Heart is the 5th album by US saxophonist and composer Ben Wendel. With a surge of interest in his profile over the last few years, Ben returns with an album that is his most definitive yet.
It is a personal statement and reflection of his own journey in a society of increasing complexity, oversaturation, and social imbalance. An album that opens discussion and raises questions about how artists create art that is personal and meaningful in an increasingly impersonal time.
As Ben explains: “The digital age has created a profound paradigm shift and challenged what it means to be an artist. It has potentially democratized culture to the point of irrelevance. There is no longer high or low – culture or entertainment – it has become about relevance or irrelevance. What is the best way to navigate this time while retaining a sense of authenticity, vulnerability and identity? Although this is a fundamental question for artists in any era, it feels particularly difficult to answer at the moment. In this sense, High Heart is more a question than a statement.
The song titles in this project refer to different challenges I have experienced while interfacing with a global audience. For example, “Drawn Away” refers to the dangers of technological overuse and losing perspective, while “High Heart” speaks to the human desire to connect and express through these new mediums at the risk of feeling isolated and cut off.
Ultimately, High Heart is a project of hope, and for me, a focused and personal message in a time where it has become harder for all artists to find their way through the noise.”
“With his technical fluency, strategic melodic thinking and cleanly dusted tone, Wendel has become an idol to an entire generation of young tenor saxophone students”. (The New York Times)
Ben Wendel, saxophone, bassoon, EFX
Shai Maestro, piano, Fender Rhodes
Gerald Clayton, piano, Fender Rhodes
Michael Mayo, vocals, EFX
Joe Sanders, double bass
Nate Wood, drums
Recorded January 7th & 8th, 2019, Brooklyn, NY
Tracked and Mixed by Nate Wood
Mastered by Nate Wood at Kerseboom Mastering NY 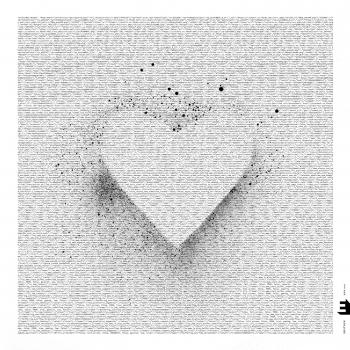 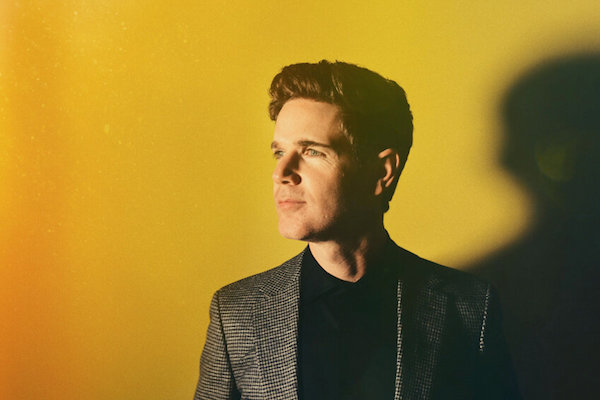 Ben Wendel
Grammy nominated saxophonist Ben Wendel was born in Vancouver, Canada and raised in Los Angeles. Currently living in Brooklyn, NY, he has enjoyed a varied career as a performer, composer and producer. Highlights include tours, performances and/or recordings with artists such as Tigran Hamasyan, Antonio Sanchez, Gerald Clayton, Eric Harland, Taylor Eigsti, Linda May Han Oh, Moonchild, Louis Cole, Daedelus, Snoop Dogg and the artist formerly known as Prince. Ben is a founding member of the Grammy nominated group Kneebody.
As a composer, he has received an ASCAP Jazz Composer Award, the 2008, 2011 and 2017 Chamber Music America “New Works Grant” and was awarded the Victor Lynch-Staunton award by the Canada Council For The Arts. He also co-wrote the score for John Krasinski's adaptation of David Foster Wallace’s "Brief Interviews With Hideous Men."
Ben was honored to work with conductor Kent Nagano in producing a series of concerts for the Festspiel Plus in Munich, Germany. From 2008 to 2015, he produced a multi-genre performance series at the Broad Stage in Santa Monica, California. During that time he was appointed the head of their Jazz and Blues initiative, which included producing and expanding performance opportunities for these genres in Los Angeles. As part of this appointment, Ben helped to create an artistic council which included such luminaries as Quincy Jones, Herb Alpert and Luciana Souza. Ben’s producer work includes the Grammy nominated album "Life Forum" for pianist Gerald Clayton on Concord Records.
Ben has recorded for Edition Records, Sunnyside Records, Motéma Music, Concord Records and Brainfeeder, with five solo albums under his belt, Simple Song (2009), Frame (2012), What We Bring (2016) The Seasons (2018), High Heart (2020), a duo project with French-American pianist Dan Tepfer entitled Small Constructions (2013) and multiple Kneebody albums. His critically acclaimed music video project The Seasons, inspired by Tchaikovsky’s works of the same name, was released throughout 2015 and included guests such as Joshua Redman, Jeff Ballard, Mark Turner, Julian Lage, Ambrose Akinmusire and more. It was listed as one of the best releases of 2015 by the NY Times.
Ben is a former Adjunct Professor of Jazz Studies at USC and a current Adjunct at the New School in NYC. Educational outreach has been a constant in his career with over 300 masterclasses at various colleges, universities, high-schools and also previous work with the LA Philharmonic Artist Program.