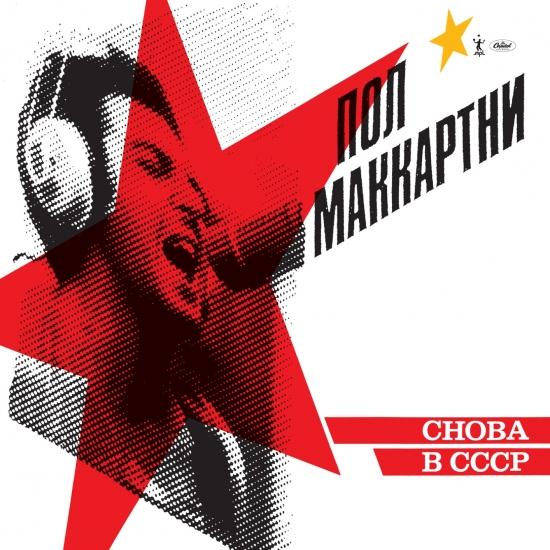 Info for CHOBA B CCCP (Remastered)

Newly remastered at Abbey Road Studios: The live-in-studio Choba B CCCP (Russian for “Back In The USSR”) was released in the Soviet Union in 1988, making Paul the first Western artist to issue an album exclusively for that market. In a conscious decision to get back to his roots, Paul spontaneously spent two days covering his favorite hits from the 1950s. The sessions produced 22 songs in total (and one of the outtakes being a version of The Beatles’ “I Saw Her Standing There”). Choba B CCCP was a deeply personal album and a way to acknowledge fans who had supported him and The Beatles since the start. “When I was very young I asked my dad if people wanted peace,” Paul explained at the time. “He said to me, ‘Yes, people everywhere want peace – it’s usually politicians that cause trouble.’ It always seemed to me that the way The Beatles’ music was admired in the USSR tended to prove his point, that people the world over have a great deal in common. In releasing this record exclusively in the Soviet Union, I extend the hand of peace and friendship to the people of Russia.” Choba B CCCP was released in the rest of the world following the 1991 collapse of the Soviet Union.
All tracks recorded 20 July 1987 except "Don't Get Around Much Anymore," "Ain't That a Shame" and "Crackin' Up," recorded on 21 July.
20 July:
Paul McCartney, bass, vocals
Mick Green, guitar
Mick Gallagher, piano
Chris Whitten, drums
21 July:
Paul McCartney, guitar, vocals
Nick Garvey, bass, backing vocals
Henry Spinetti, drums
Mick Gallagher, keyboards
Produced by Paul McCartney
Digitally remastered
Please Note: We offer this album in its native sampling rate of 48 kHz, 24-bit. The provided 96 kHz version was up-sampled and offers no audible value!