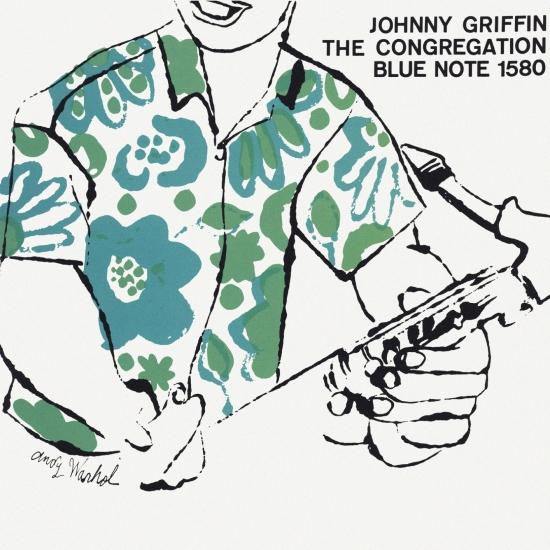 Info for The Congregation (Remastered)

Johnny Griffin was one of the most exciting tenor-saxophonists to emerge during the 1950s. His warm and passionate tone was distinctive (becoming an influence on Rahsaan Roland Kirk), he could play chorus after chorus of inventive and fresh ideas, and he was unbeatable in a saxophone battle. The Congregation is a superb outing full of heat, fire and intensity, with time out for thoughtful ballads. Teamed with pianist Sonny Clark in a quartet, Griffin is quite exuberant on the lengthy sanctified title cut which is reminiscent of the jubilant Horace Silver tune "The Preacher." He tears into "It's You Or No One" and puts plenty of honest feeling into the other songs which are taken at a more moderate pace. Johnny Griffin, like the very best jazz musicians, meant every note that he played and his solos were full of constant surprises, making his best recordings timeless. The Congregation is one of his finest albums.
"Given Griffin's prolific output, there's no need to make membership among his flock of admirers contingent upon embracing The Congregation. Try the date with Ira Sullivan, Blue Stroll (Delmark, 1959), or with Eddie Davis, Live at Minton's (Prestige, 1961), or with Monk, Thelonious in Action (Riverside, 1958), or the burnin' and bristlin' Return of the Griffin (OJC, 1978). Unfortunately, A Blowin' Session (Blue Note, 1957), with John Coltrane and Hank Mobley, continues to be plagued by audio distortion that all but homogenizes three of American music's most distinctive tenor voices. At least there's no mistaking who's doing the preaching on The Congregation." (AllAboutJazz)
"I’ve heard a lot of Blue Note originals and myriad reissues over the years, but based on the sample test pressings heard so far, none—and I mean none—convey the intensity of living, breathing music-making the way the Music Matter’s Blue Note series does. The sense of air, texture, and dynamic pop in these grooves is astonishing." (Wayne Garcia, The Absolute Sound )
"Art Blakey & the Jazz Messengers “The Big Beat” and Horace Parlan, “Speakin’ My Piece.” And if this is any indication of what’s to come, I advise you to get on the list now, before this collection is sold out." (Albert Porter, positive-feedback.com)
"The Music Matters 45s have all immediacy and add a free-flowing naturalness that is surprising at first but very easy to get used to." (Marc Mickelson, soundstage.com)
Johnny Griffin, tenor saxophone
Sonny Clark, piano
Paul Chambers, bass
Kenny Dennis, drums
Recorded October 23, 1957 at Van Gelder Studio, Hackensack
Produced by Alfred Lion
Digitally remastered 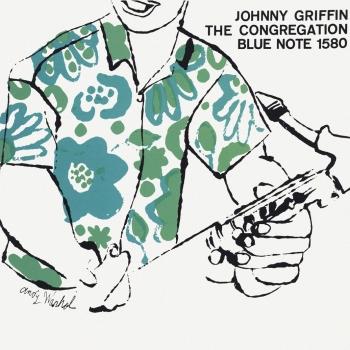 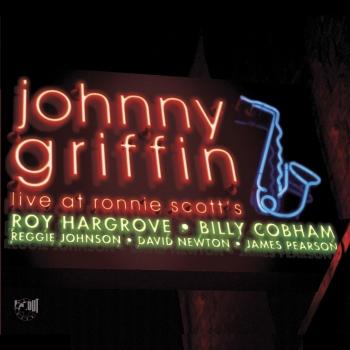