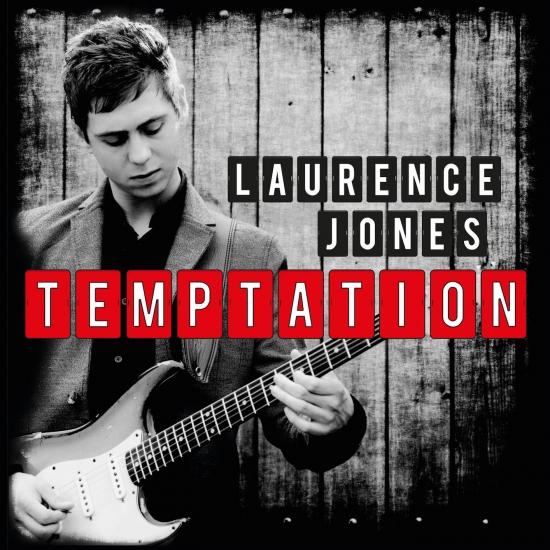 Don’t call him the ‘future of blues’. Enough talk of the ‘next big thing’. With second album Temptation, British bandleader Laurence Jones has turned his hot-tip potential into fully formed brilliance, and officially graduated from boy-wonder to main man. If you thought Laurence was good in the past, you won’t be able to resist Temptation. “This album represents what I’m doing right now,” he explains, “and these songs come across like when I play live.”
Released in February 2014, Temptation is Laurence’s first album for Ruf Records, and the climax of a thrill-ride early career that has barely paused for breath. True, other artists might have more miles on the clock, but the twenty-something bandleader has made the years count, having already released a critically acclaimed debut in 2012’s Thunder In The Sky (5/5 from Get Ready To Rock magazine), opened for heavyweights including Walter Trout and Buddy Whittington and won comparisons with Robin Trower from BBC Radio 2. No wonder that label boss Thomas Ruf chased his signature: “All Ruf artists have something exceptional about them, and Laurence will soon be right up there.” And so, having signed to Ruf in October 2013, Laurence hit Louisiana’s Dockside Studios on December 9, and prepared to add his thumbprint to the annals of a recording location that has hosted stars from Derek Trucks to B.B. King. Second albums are ‘difficult’, runs the old cliché, but Laurence made Temptation look easy, leading the line, flanked by a team of rare pedigree.
On production, Mike Zito brings old-school blood-and-thunder to the mix, while his Royal Southern Brotherhood bandmates Yonrico Scott (drums) and Charlie Wooton (bass) provide the bedrock, bolstered by blues harp from Johnny Sansone, the B3 lines of Lewis Stephens and stunt-guitar cameos by Walter Trout and Aynsley Lister. “I first met Laurence in 2012, when his trio opened for Royal Southern Brotherhood on a few UK tour dates,” says Mike, who recently produced Samantha Fish’s breakout Black Wind Howlin’. “He’s a real artist. He had a great big voice and his guitar playing was really strong – but he was also playing original tunes, and that turned me on as well.”
It’s an important point. Much has been written about Laurence’s stinging fretwork and evocative vocals, but ultimately, it’s the songwriting that will make Temptation his springboard to the stars. While many young blues artists shred mindlessly over cover versions, and the mainstream pop industry relies on soulless songwriting teams for its hits, this album sees Laurence take the reins on a volley of originals sure to make his listeners dance, drink and pause for thought. “With this album, I wanted people to be able to relate to my songwriting,” he explains. “I wanted people to see the meaning and the stories I’m getting across in these songs. You see a lot on tour and that’s great for songwriting, as I can share my experiences.”
Across Temptation’s eclectic tracklisting, there’s a song for every mood, and a snapshot of each side of Laurence’s personality. He makes us punch the air with good-time blues-rockers like Foolin’ Me, and the foot-to-the-floor Can’t Keep Living Like This (“I’m on the run, as far as I can go”). He reminds us not to let the bastards grind us down on cuts like the grooving Move On and the funk-flavoured Tomorrow’s Another Day (“Forgive and forget, throw your worries down the drain!”). He gets reflective on the acoustic-driven Whisper In The Wind (“Another day has gone, another empty space”) and defies us not to hum the hook of Fall From The Sky.
Of course, there’s girl trouble, from the lover who leaves him reeling on Wind Me Up (“You wind me up when you go, when you leave me all alone”) to the women he pines for on the album’s sole cover version, My Eyes Keep Me In Trouble. And yet, even when the music is upbeat, Laurence doesn’t shy from tackling weightier issues, whether he’s addressing grinding poverty on Southern Breeze, or turning a backstage pep-talk from Walter Trout about the dangers of drink and drugs into the frankly worded title-track. “I wrote the song Temptation,” he explains, “as a lot of people can be tempted by the smallest things, even when they know it’s no good for them.”
Rock ‘n’ roll is full of burnouts, but we don’t need to worry about Laurence Jones: a mature bandleader with his head screwed on and a clear artistic vision for the future. We’ve already had the thrilling early chapters, but 2014 is where the story of this British bluesman becomes a real page-turner, with February’s album release supported by his slot on Ruf’s annual Blues Caravan touring showcase. He’s not the future of blues. He’s the here-and-now. Give in to Temptation.
Laurence Jones, electric guitars, vocals
Yonrico Scott, drums, percussion
Charlie Wooton, bass
Mike Zito, acoustic guitars, piano
Lewis Stephens, Hammond B3 (on track 10)
Johnny Sansone, harmonica (on tracks 3, 12) 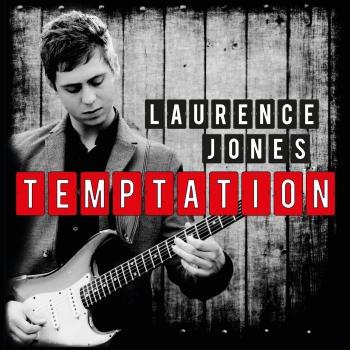 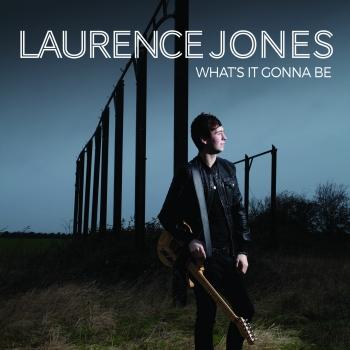 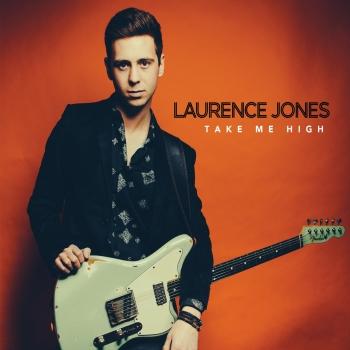 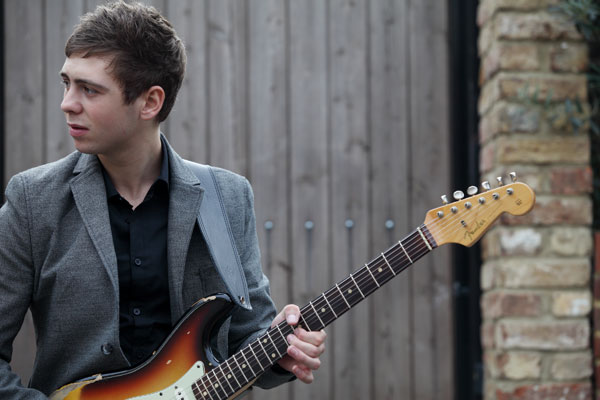 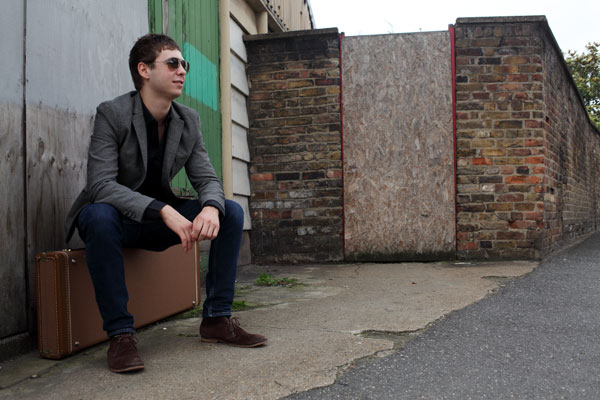