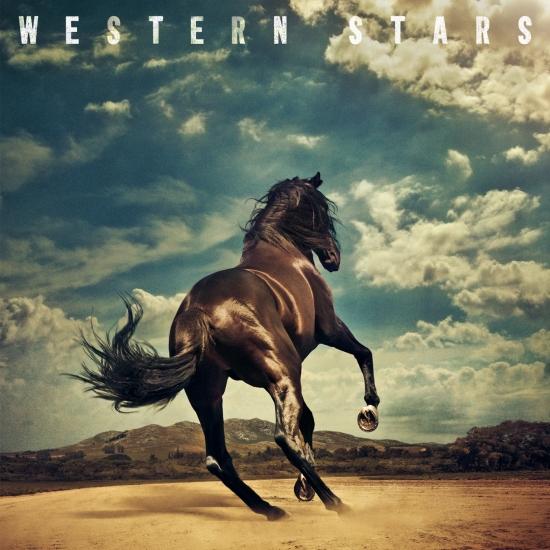 Bruce Springsteen's first new studio album in five years takes his music to a new place, drawing inspiration in part from the Southern California pop records of the late '60s and early '70s. The 13 tracks on 'Western Stars' encompass a sweeping range of American themes, of highways and desert spaces, of isolation and community and the permanence of home and hope. Ron Aniello produced the album with Springsteen and plays bass, keyboard, and other instruments. Patti Scialfa provides vocals and contributes vocal arrangements on four tracks. The musical arrangements include strings, horns, pedal steel and contributions from more than 20 other players including Jon Brion (who plays celeste, Moog and farfisa), as well as guest appearances by David Sancious, Charlie Giordano and Soozie Tyrell. The album was mixed by 13-time Grammy winner Tom Elmhirst.
“Western Stars” is the second Thom Zimny-directed video from the new album. Springsteen previously shared a Zimny-helmed performance clip of “Tucson Train,” which Esquire referred to as “heart-swelling,” adding “Springsteen seems to be steadying his gaze on the grittier, more difficult corners of his mind.” Prior to the two visual pieces, Springsteen shared “Hello Sunshine” from Western Stars, which NPR Music said “has a kinship with great country philosophers like Willie Nelson and Charlie Rich.” He also shared “There Goes My Miracle” from the album, which Billboard noted “reveals a whole different gear from the Rock and Roll Hall of Famer.”
"Some of Springsteen’s most beguiling work ever...the sound dates back to Springsteen’s youth, and he channels it masterfully." (Rolling Stone)
"Hauntingly brilliant...it’s nothing like the Boss has done before...Western Stars is more than worth the trip.” (USA Today)
"A gorgeous love letter to the idea of songs providing salvation...the sort of magic Springsteen specializes in conjuring." (Entertainment Weekly)
Bruce Springsteen 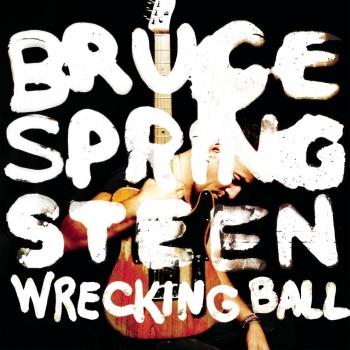