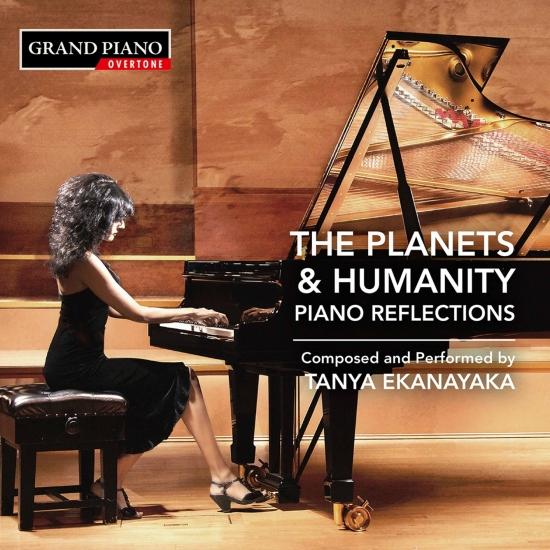 The eight works in this album explore reflections on the eight planets of the solar system and the earth’s seven continents. Most bear echoes of traditional melodies originating from indigenous peoples. Largely composed during the Covid-19 pandemic, Tanya Ekanayaka’s passionate awareness of the connections and congruences between the past and present is reflected in her vision of harmonious co-existence. In this cycle she presents a tapestry of moods – tenderness, fantasy and vivid ‘trans-creations’ of ancient melodies.
Tanya Ekanayaka, piano 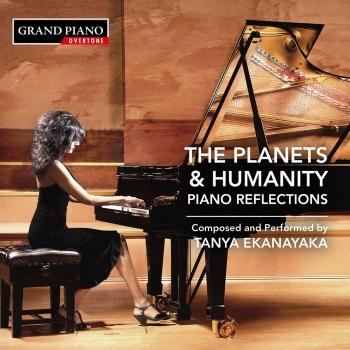 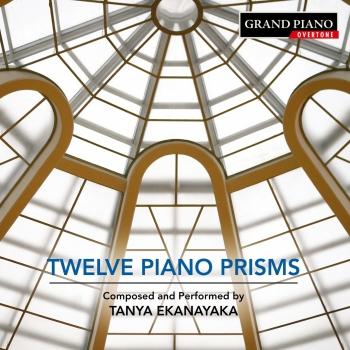 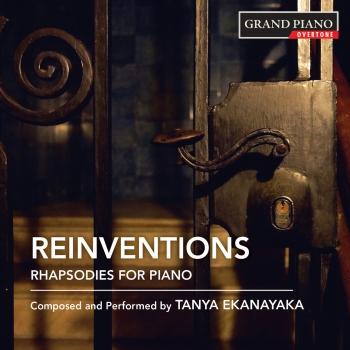 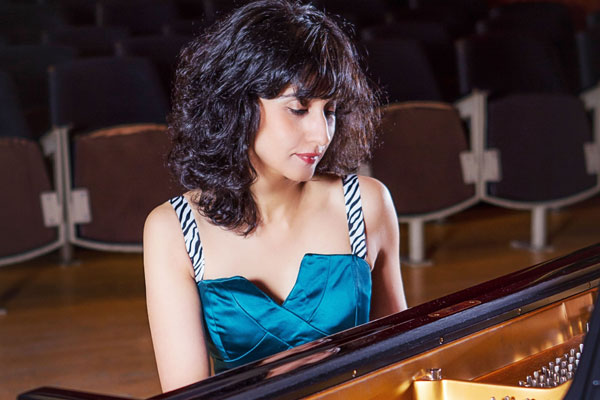