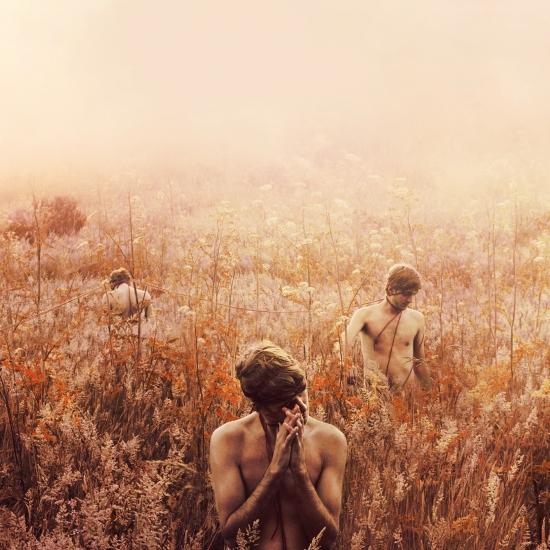 Info for Arrhythmical Part of Hearts

In his debut album "Arrhythmical Part of Hearts", Plano skillfully meshes the sounds of the cello, piano, bandoneon, percussion, and his own vocals into entirely new soundscapes. Its passionate yet graceful melody paints a cinematic landscape of the world unseen and allures you to be lost in the pleasant waves of divine sounds.
The album is constantly unfolding different sonorities - old and new, everything is as fresh and smooth as the first time it was played. Cello is the main tool utilized on the album, but that is not to say that it in singular in its musical voice; rather, Plano achieves a rich network of sounds that dazzle as they weave in an out of one another.
Already with the first release of "Arrhythmical Part of Hearts", Plano has gained international acclaim, placing him as one of the pioneering artists combining classical and electronic elements. Denovali Records has re-released this debut, with entirely new artwork and worldwide distribution, along with the release of Plano's new album "Impetus" in September 2013. The release will be followed by an extensive tour throughout Europe. Recently, Sebastian has undertaken a collaboration with ex Kronos Quartet's cellist Jeffrey Zeigler, who takes part in his forthcoming EP album called "Novel".
Sebastian Plano's music has been considered along the sounds of Ólafur Arnalds, Sigur Rós, Arvo Pärt, Nils Frahm or Max Richter.
"with his debut album, Plano showcases his skills of incredible storyteller as well as a gifted multi-instrumentalist." (Rockerilla)
"Sebastian Plano was 2011's "surprise" pick. Plano is an Argentinean composer who composed, recorded, and produced The Arrythmical Part of Hearts last year, which proves to be one of the strongest contemporary classical albums of the year." (The Silent Ballet)
"Regardless of the number of listens I gave this album I swear I keep hearing something I didn’t hear on my previous listen. The Arrhythmical Part of Hearts is one hell of an amazing title." (The Sirens Sound)
Sebastian Plano, piano, cello, electronics 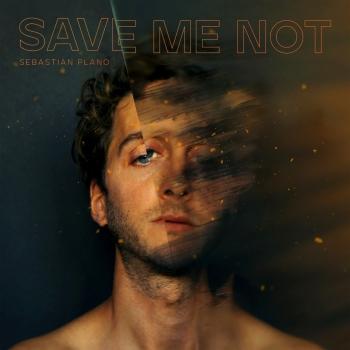 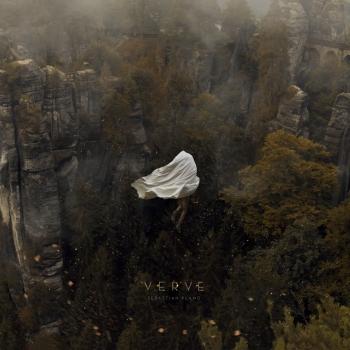 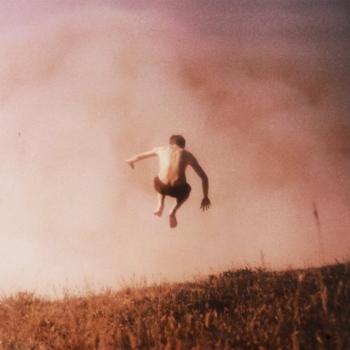 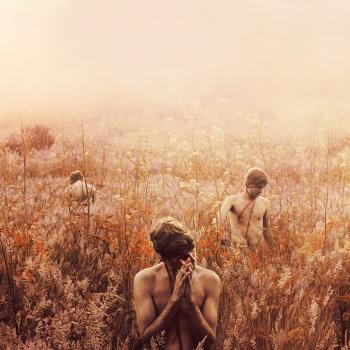 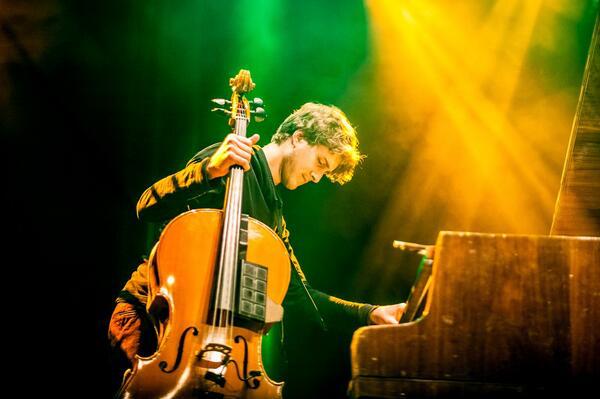 Sebastian Plano
Born into a musical family in Argentina, Sebastian Plano is a classically-trained contemporary music composer / multi-instrumentalist.
There are classical musicians who embrace the modern world we live in today and that is what Sebastian Plano does. Already with the first release of his debut album "Arrhythmical Part of Hearts", Plano has gained international acclaim, placing him as one of the pioneering artists combining classical and electronic elements. His new and second full length album is entitled "Impetus" - a moving force, stimulation and momentum that originated right after completion of his debut album.
Sebastian Plano's music draws from a wide pool of influences. Indeed, it is influenced by much of classical music, but we also find similarities to some soundtrack composers, as well as certain musicians such as Ólafur Arnalds, Sigur Rós, Arvo Pärt, Nils Frahm or Max Richter. Sebastian has recently collaborated with ex-Kronos Quartet's cellist Jeffrey Zeigler, who takes part in his forthcoming EP album called "Novel".
"Impetus" has been released in September 2013 by Denovali Records. The release was accompanied by a re-release of Sebastian Plano's debut "Arrhythmical Part of Hearts" with entirely new artwork and worldwide distribution.