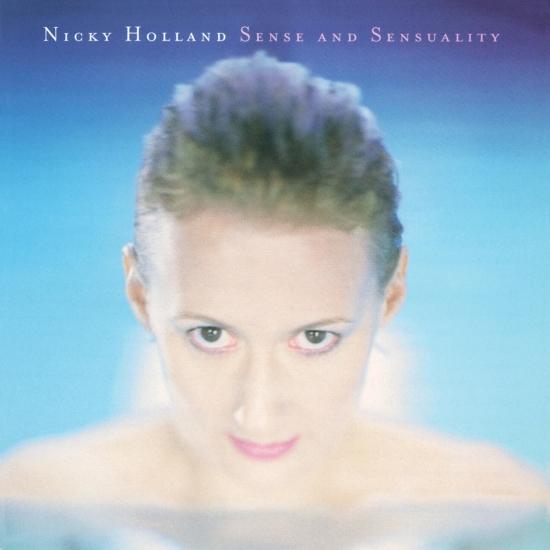 Info for Sense and Sensuality (Remastered)

Nicky Holland was born in Hertfordshire and began studying piano at a young age; while attending the Royal Academy of Music, she grew inspired by the music of Carole King. After graduating, Holland furthered her studies at the City University and The Guildhall School of Music in London, and with classmates Virginia Astley and Kate St. John she formed the Ravishing Beauties in 1981.
„Although it's slightly uneven, Sense and Sensuality is a rather enchanting collection of sweeping, orchestral pop. Strings and keyboards are inerlaced throughout the record, providing the perfect instrumental bed for Nicky Holland's wispy voice. Considering that she has written hits for a variety of artists, including Celine Dion, Tears for Fears and Cyndi Lauper, it isn't surprising that the songs on Sense and Sensuality are sturdy and well-constructed. What is surprising is that the songs don't sound manufactured, but intimate and personal, and that's what gives the album its edge.“ (Stephen Thomas Erlewine, AMG)
Nicky Holland, vocals
Digitally remastered 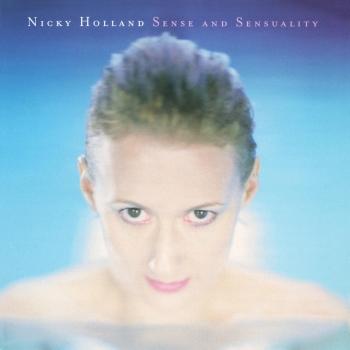 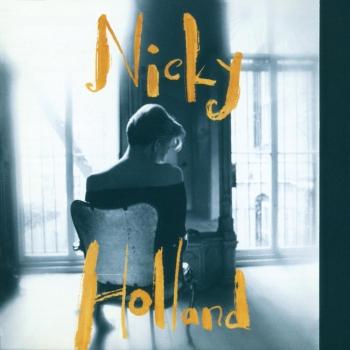 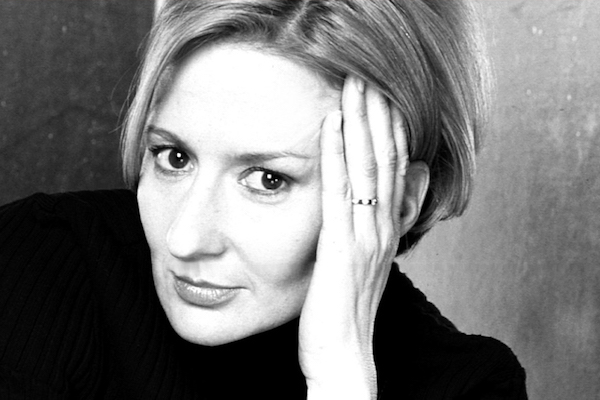 Nicky Holland
was born in Hertfordshire and began studying piano at a young age; while attending the Royal Academy of Music, she grew inspired by the music of Carole King. After graduating, Holland furthered her studies at the City University and The Guildhall School of Music in London, and with classmates Virginia Astley and Kate St. John she formed the Ravishing Beauties in 1981. The trio had the chance to play all sorts of rock & roll, punk and classical venues, rubbing shoulders with Julian Cope and the Teardrop Explodes, and later supporting them on their national tours.
Holland later worked as a lounge vocalist and piano player four nights a week, constantly expanding her repertoire while performing cocktail music, blues, classical music and her own songs. She finally found her escape from the lounge with Fun Boy Three (formerly of The Specials), and played piano, sang and worked as an arranger on the group's version of George Gershwin's "Summertime," which coasted up the charts in England. Holland was soon tapped as the musical director for Fun Boy Three, signing on to tour Europe and the U.S. after recording Waiting, an album produced by David Byrne of The Talking Heads.
In 1983, Holland began writing her first scores for TV and film, and sang and played keyboards in a new group called the Escape, which supported Tears for Fears on their British tour in 1983. After the Escape broke up, she was offered the opportunity to go on a worldwide, three-month tour with Tears for Fears; the tour lasted much longer, however, and she continued working and recording with the group through 1987. Holland shared co-writer credits on five of the eight songs on the group's Seeds of Love album, including "Rhythm of Life," which later became a hit for Oleta Adams. She also wrote part of the score for the John Hughes films She's Having a Baby and The Great Outdoors.
After relocating to New York in the late '80s, she met Ryuichi Sakamoto and toured Japan and the U.S. with his band in 1990. She sang on his album “Beauty”, alongside Brian Wilson of The Beach Boys. Holland signed to Epic Associated in the fall of 1990, and spent the next year writing, recording and mixing her self-titled debut album, released in 1991. Her keyboard playing and singing could also be heard on recordings by Cyndi Lauper, Celine Dion, Tina Turner, Kathy Sledge and Lisa Taylor, among others.
For Holland’s second album “Sense and Sensuality” (released in 1997) she wrote with artists such as Lloyd Cole and Andy Partridge from XTC. She later recorded “I Just Don’t Know What To Do With Myself” for the multi-million selling soundtrack album “My Best Friend’s Wedding”.
In March 2010, Nicky met British artist Murray James, and proceeded to write a number of songs with him for his Columbia Records debut. In September of 2010, she worked with Marlon Roudette, formerly of the group Mattafix. They wrote and recorded “City Like This” for his enormously successful first solo album, released in September 2011 on Universal.
During 2012, Holland wrote with numerous artists and writers, including Matt White, Ellen Shipley, James Blunt and Nick Howard. Howard went on to win The Voice of Germany, and his and Holland’s song “Unbreakable” became a number one hit in Germany, and hit number one and number two on iTunes, in Austria and Switzerland. It was released worldwide in 2013.
In January 2013, Holland worked with Peter Plate (Rosenstolz) on his first solo recording, in Berlin. She wrote English lyrics to three of his songs, including the single “US 2 We R Musik”. In December 2013, her song “Trouble”, (Italian name “Indifesa”) co-written with Murray James and Truth and Soul, became a Top 20 hit in Italy, for Aba, an X Factor Italy finalist. It will be featured in the Italian soap opera “Un Posto Al Sole” in early 2014. Her song “Oncoming Train”, co-written with Grammy Award winning composer Alex Geringas, was released by Anastacia on BMG in 2014. “Goodbye Just Go”, co-written with old friend Ellen Shipley, was released on March 17th 2014, as the lead UK single from Belinda Carlisle’s greatest hits package “The Collection”.
In 2015 Holland met and wrote a number of songs with Nashville based singer songwriter Rebecca Roubion. Their collaboration "Quicksand" was released in May 2016, on her first solo album, "Sleepless Nights".
Nicky is signed to BMG/Chrysalis Music Publishing. For her work, she has won numerous accolades and awards. She works as a songwriter, arranger and producer.