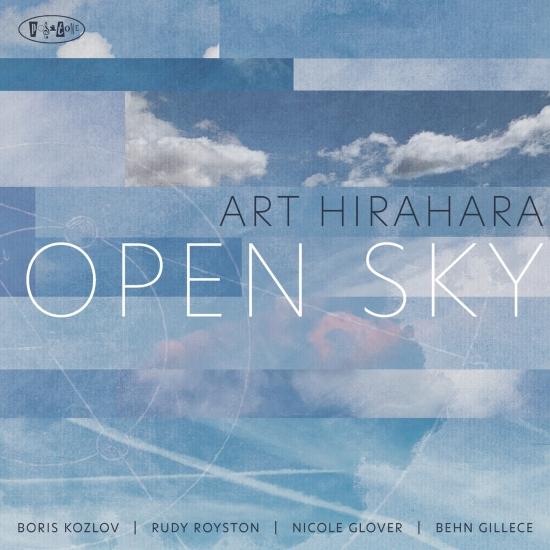 Pianist Art Hirahara turns his musical aspirations toward an “Open Sky,” unveiling a subtly evocative set of melodic insights and intimate emotional expressions for his sixth release on Posi-Tone. Spreading his sensitivities and talents across the piano keyboard, Hirahara presents listeners with a seamless aggregate of brilliant next level compositions and graceful interpretations amalgamated by accompaniment from some the finest musicians on the scene today. This captivating collection of hard hitting performances features Hirahara playing alongside bassist Boris Kozlov and drummer Rudy Royston, as well as guest appearances from saxophonist Nicole Glover and vibraphonist Behn Gillece, all of whom come together to employ a wide palette of harmony and color to elucidate the structures while steadily holding down the backline groove with a cavalcade of contrapuntal rhythms. Featuring a tour de force combination of talents, brilliant musicianship, and an evocative program of new compositions, Hirahara’s “Open Sky” is guaranteed to bring a wide range of bright moments and intense joy to jazz fans everywhere.
Art Hirahara, piano
Boris Kozlov, bass
Rudy Royston, drums & percussion
Nicole Glover, saxophone (tracks 5, 8, 10)
Behn Gillece, vibraphone (track 4) 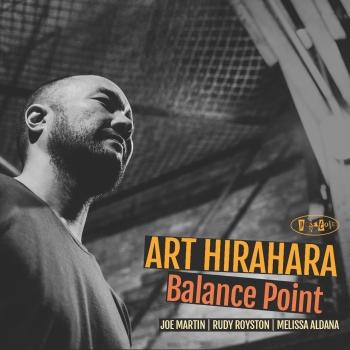 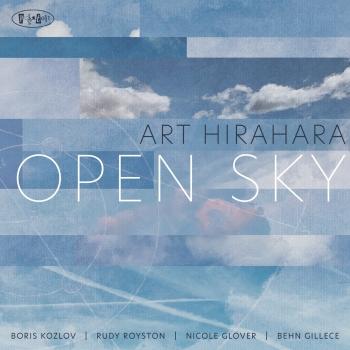 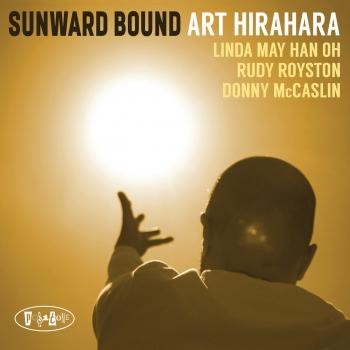 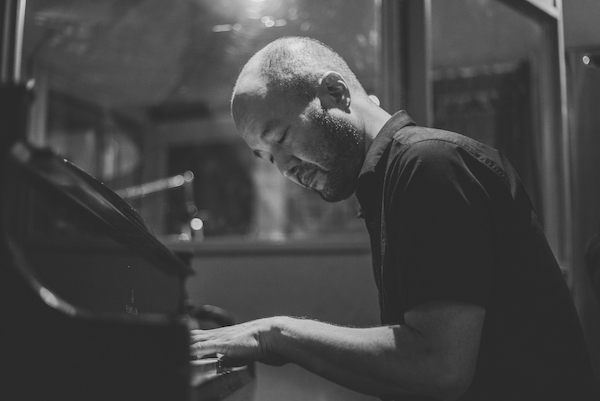