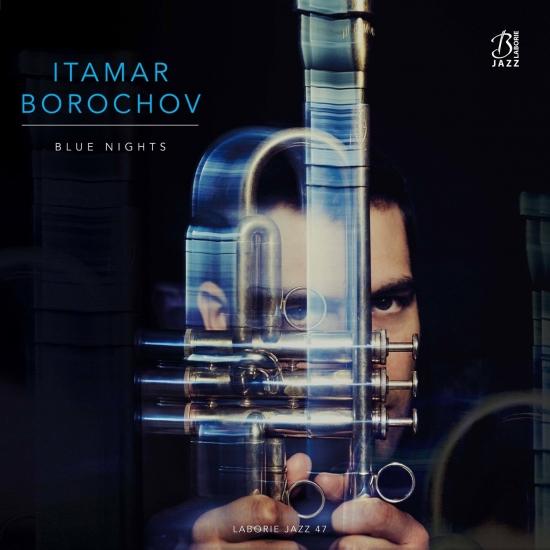 After the excellent “Boomerang” album released in 2016, critically acclaimed in France and around the world, Itamar Borochov once more exhibits what he can do best: putting forward his talents as an experienced melodist and a musician inhabited by a dominant spirit.
Though his hard bop past may come out at times in the structure of his compositions, this new journey proposed by Itamar Borochov (trumpet), his brother Avri (contrabass), Rob Clearfield (piano) and Jay Sawyer (drums) transports us into a space so deep and so dense that we find ourselves sucked up by all these calls from the tradition and this so modern music.
As a deep believer, Borochov also throws his authenticity into his search for “the Divine” even in the music he offers. He catches glimpses of it in various settings, both sacred and profane.
"There is a lot of fine music making to be enjoyed here, and I was struck by the potentially very wide appeal of the music; Motherlands would surely do well on Radio 3, while Right Now is a shoe-in for China Moses’ late night Jazz FM show. It’s very well worth your time and attention." (Mark McKergow, London Jazz News)
Itamar Borochov, trumpet
Rob Clearfield, piano
Avri Borochov, bass, oud
Jay Sawyer, drums
Guests:
Innov Gnawa, vocals (track 3)
Maalem Hassan Ben Jaafer, vocals
Samir Langus, chorus, qraqeb
Amino Belyamani, chorus, qraqeb 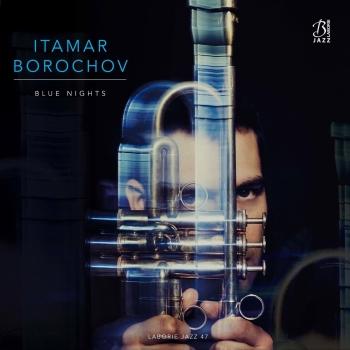 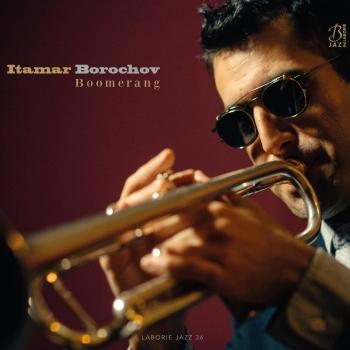 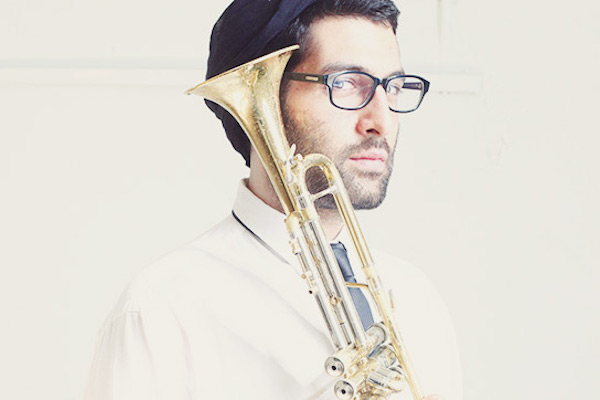 Itamar Borochov
Israeli-born, Brooklyn-based trumpeter & composer Itamar Borochov connects lower Manhattan to North Africa, modern Israel and ancient Bukhara, celebrating traces of the divine that he finds in elegant sophistication, Middle Eastern tradition and downhome blues. Borochov brings a unique sound with him wherever he goes. Deeply immersed in the jazz tradition, Borochovʼs search for his personal roots resulted in an ever-expanding love for Arab and Pan-African musical sensibilities – a natural palette for a trumpeter-composer raised in Jaffa, an integrated Muslim-Jewish-Christian city.
After working with such legendary artists as Curtis Fuller and Candido Camero, and having served as arranger and co-producer for acclaimed world music sensation Yemen Blues, Borochov set out on his own path. His critically acclaimed debut recording Outset (2014) was included in the New York City Jazz Record’s Best of 2014 List, and his forthcoming album Boomerang was chosen as "revelation of the month" on Jazz Magazine. Audiences worldwide are falling for his enchanting sound and virtuosic expression.
Borochov has performed internationally at such prestigious venues and festivals as Lincoln Center (NY), The Kennedy Center, (Washington DC), SummerStage at Central Park (NY), Roskilde Festival (Denmark), Ethno Port Festival (Poland), Montreal Jazz Festival, Moscow Jazz Festival, and more. He has performed showcases at such important conventions as APAP, Babel Med, Womex, and Jazzahead.
Itamar Borochov, quickly gaining international recognition as a jazz innovator, continues his musical quest, offering on Boomerang a music that reflects a rich global landscape seen firsthand, through the jazz tradition.