There is a Tide Chris Potter 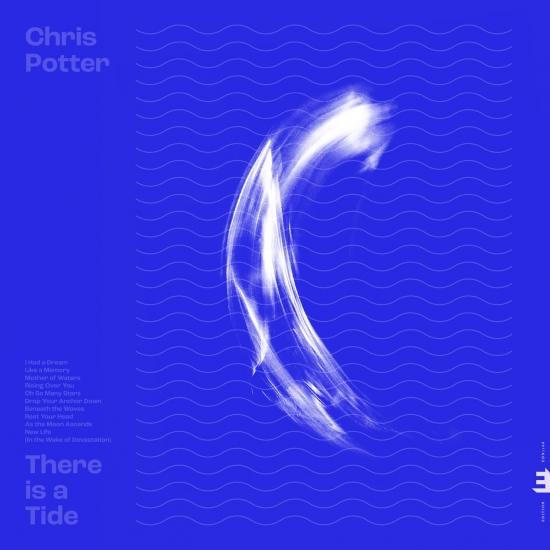 Info for There is a Tide

It's a year no one will forget, a year in which the global lockdown was shared by all, and yet experienced in a million different ways. For Chris Potter, a musician who has been on the road continuously since the 1990s, whose raison d'être is playing live, lockdown presented both a challenge and an opportunity. It's a tribute to his creativity, personal integrity and huge musical talent that Chris was able to take on this challenge and make something unbelievably fresh from the opportunity.
Starting in May 2020, as the Black Lives Matter movement was kicking off (reflected in the track 'I Had A Dream'), Chris set out to create something alone, to express his reaction to these chaotic times. Playing each and every instrument: piano, keyboards, electric and acoustic guitars, bass guitar, drums, clarinet, bass clarinet, flute, alto flute, percussion, samples and of course saxophones, Chris took just six weeks to complete the whole process.
Recording an album like this for the first time required Chris to think about the process of writing, recording and producing in a completely new way. As Chris explains:
‘This project grew out of a wish to continue creating at a time when most of the usual channels of musical expression were unavailable. I offer it as a musical perspective on the issues we are facing: the importance of community at a time of physical distance, the need for strong leadership, the necessity of supporting vulnerable members of society who have always gotten the short end of the stick, the troubled relationship we have with the natural world, and the difficulty of dealing with all the fear and uncertainty we face. My hope is that this extremely difficult period will also have positive effects, leading us to focus on the true value of things. Of course part of the beauty of instrumental music is how its meaning is defined by the listener, but these are some of the thoughts I had while creating it.
On a technical level, making this recording required the use of many different skills, I’ve never been so acutely aware of my limitations. In addition to the difficulty of trying to get good performances on every instrument, there was the challenge of recording without a proper studio. Most importantly, there was the necessity of letting the big picture unfold as I went along, paying attention to details while remaining focused on the goal of creating a coherent, unified whole. It was a very absorbing and rewarding experience to produce this music, and I hope the listener experiences it that way also’.
Musically, Chris has been able to create something that is not only innovative but grooves like a crazy thing. Building each composition from the bass brings the funk to the fore. Rhythmically, there’s a flow that is reflected in the inspiration behind many of the tracks: the title (from a speech by Brutus in Shakespeare’s ‘Julius Caesar’) sets the tone – the tide is the ultimate rhythm. The songs also have a poetic, fluid theme, as Chris explains:
“… you see the tune names form a kind of poem in sequence. ‘The Mother of Waters’ is a reference to the Yoruba and Santeria goddess Yemoja.” [Yemoja is a major water deity from the Yoruba religion. She is an orisha, in this case the patron spirit of oceans and rivers – particularly the Ogun River in Nigeria].
"The overall feel is one that shows Potter’s more lyrical and personal side, with surprises like his piano work here, or flute work there extra bonuses for letting you sit in as a guest in his house. Personal portraits." (jazzweekly.com)
Chris Potter 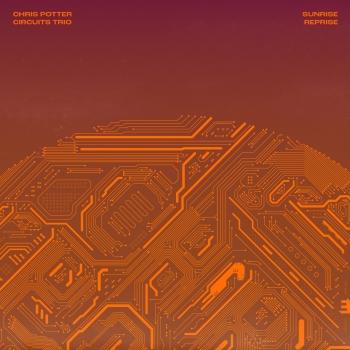 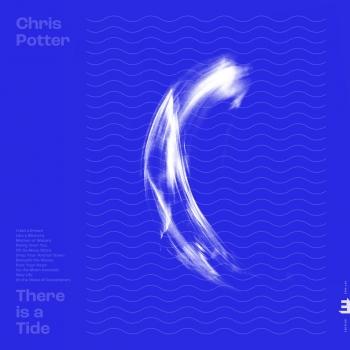 There is a Tide 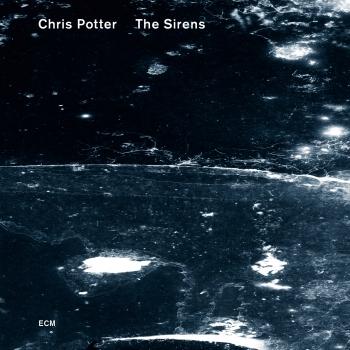 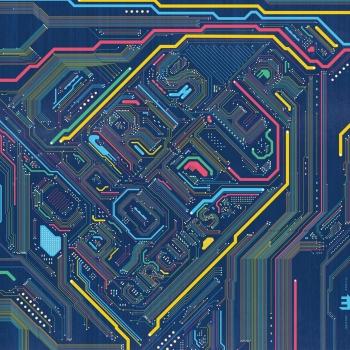 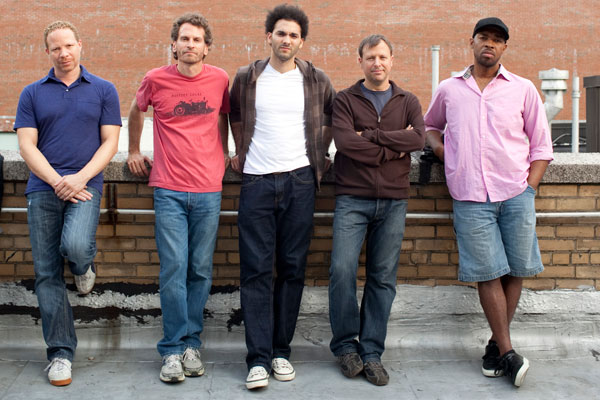 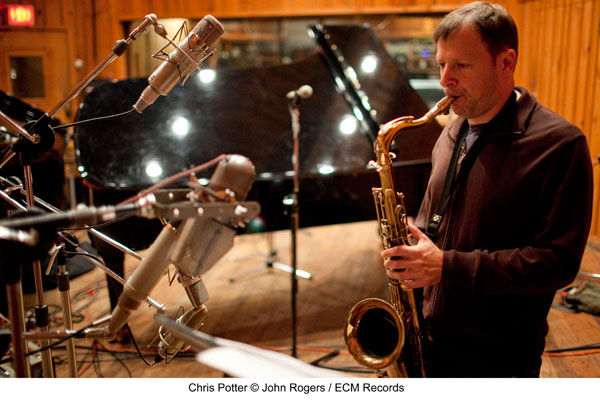