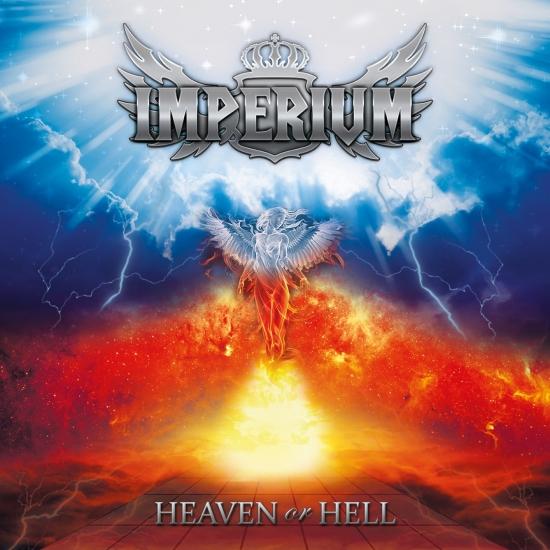 Info for Heaven or Hell

Heaven Or Hell is the third album from Imperium, the solo project of Finnish drummer Mika Brushane, who has been playing drums in various bands since 1981, in all genres from jazz to metal. The music is melodic rock/AOR and it has a big dose of 80's feel and sounds in it. Mika writes all the songs and lyrics and plays the drums, bass, keyboards and sings backing vocals. All the lead vocals are sung and guitars are played by various musicians from the rock/metal scene, which this time include Robban Ernlund (Treat), Markku Kuikka (Agonizer, Kenziner, The Ragged Saints), Stefano Lionetti (Lionville), Mikey K Nilsson (Sapphire Eyes), Erkka Korhonen (Dark Sarah, Urban Tale) and Robbie LaBlanc (Blanc Faces).
Mika Brushane, drums, keyboards, bass, backing vocals
Markku Kuikka, lead vocals, backing vocals
Erkka Korhonen, guitars
Mixed by Erkka Korhonen, ToneHills Studio
Mastered by Mika Jussila, Finnvox Studios
Produced by Mika Brushane at his Groovehouse Studio in Vantaa, Finland 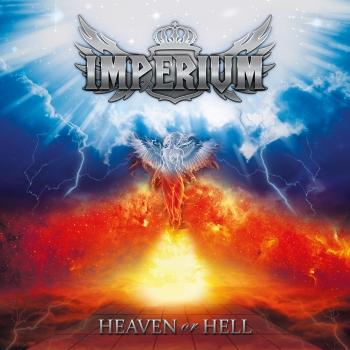 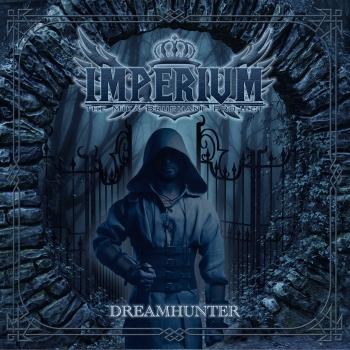 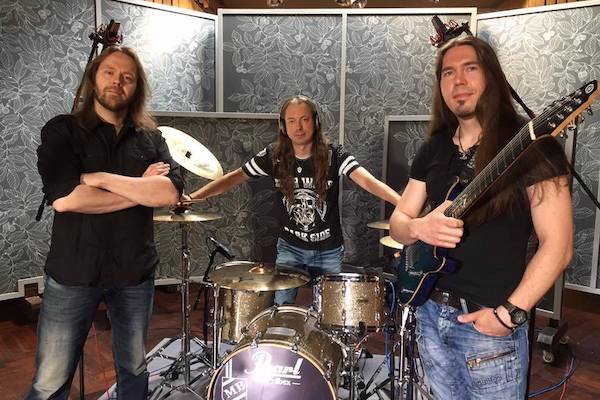 Imperium
Imperium is the solo project of STRIKE drummer Mika Brushane. Mika has been playing drums and percussion since 1975 and started playing live gigs in 1981 when he joined his fathers Big Band as a percussionist at only 11 years old then playing gigs at night and going to school during the days! Mika has played all genres from jazz to metal and composed songs for different genres and this legacy of mixed genres can be heard in the IMPERIUM songs! The music is a combination of Melodic Rock, AOR and Metal and it has a big dose of 80’s feel and sounds in it. ​
​The project started in 2012 when Mika was writing new songs for the upcoming STRIKE album and realized that there was more song’s in him that needed to be released. In this project Mika writes all the song’s and lyrics and play’s all the drums, bass, keyboards and sing’s backing vocals. All the lead vocals and guitars are played by various very talented musicians from the Finnish and worldwide rock scene. ​