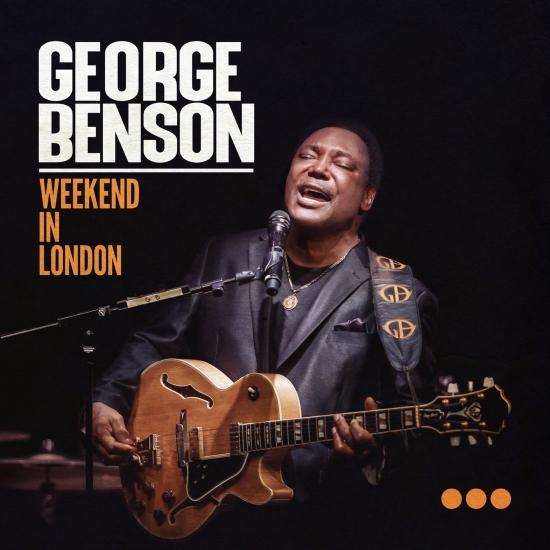 Info for Weekend in London (Live)

As an all-time icon and Grammy-winning giant, we have grown used to seeing George Benson on the stages that befit his sky-high status. During a six-decade career marked by awards, acclaim and Billboard-topping output, the Pittsburgh, Hill District-born veteran has earned his place in both the history books and the biggest venues around the world. So it’s a rare treat – and a whole different thrill – to find this megastar going nose-to-nose with the breathless 250-capacity crowd at London’s prestigious Ronnie Scott’s Jazz Club. "I like that kind of intimacy," says Benson of his flying visit to Ronnie Scott's Jazz Club, captured on this year's electrifying new live album, Weekend In London. "I can feel the love when it's up close and personal."
“We captured a lot of the atmosphere on ‘Weekend In London’. It was very crowded, like it always is at Ronnie Scott’s, no matter who’s there. We were almost touching as we were playing, people all up on the bandstand. But I’m always happy to be in those surroundings. A lot of big Benson fans were there – and some of the screaming ladies. It was a fantastic night.” (Kevin Shirley, producer)
Only a handful of lucky fans were present as the lights went down that magical night in 2019. The evening opened with the 1980 worldwide smash hit ‘Give Me The Night,’ and fans were treated to a glorious 7 minute rendition of the song. “I like that kind of intimacy,” says Benson of his flying visit to Ronnie Scott’s Jazz Club.
“I can feel the love when it’s up close and personal.” During a time when we are all practicing safe distancing, Benson transports the listener to the magic and intamacy of the night, but from the safety of your own home.
Notably for jazz fans, the performance is a spectacular showcase of Benson’s best-in-class improvisation.
Benson won 10 Grammy Awards between 1977 and 2007. His last studio album was Walking to New Orleans, a tribute to pianist Fats Domino and guitarist Chuck Berry.
George Benson 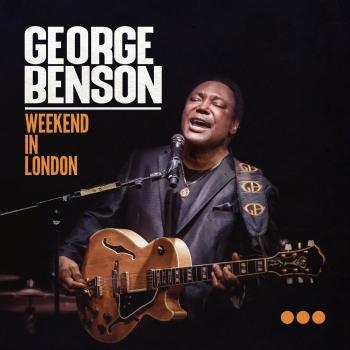 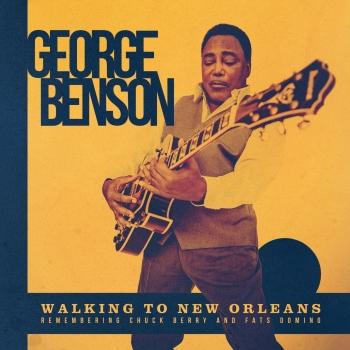 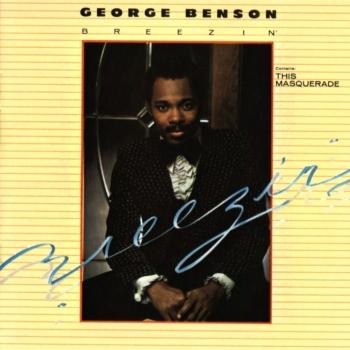 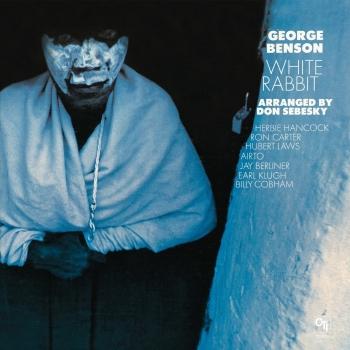 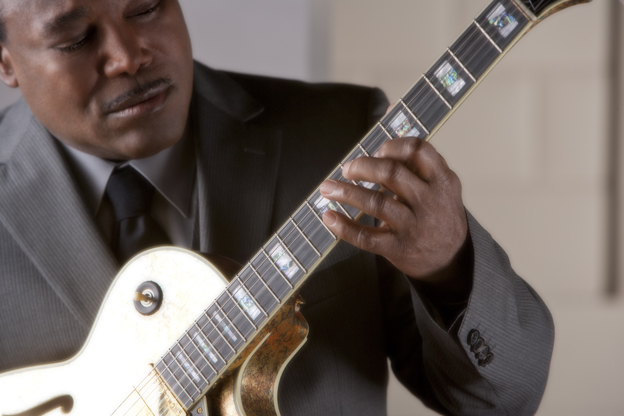