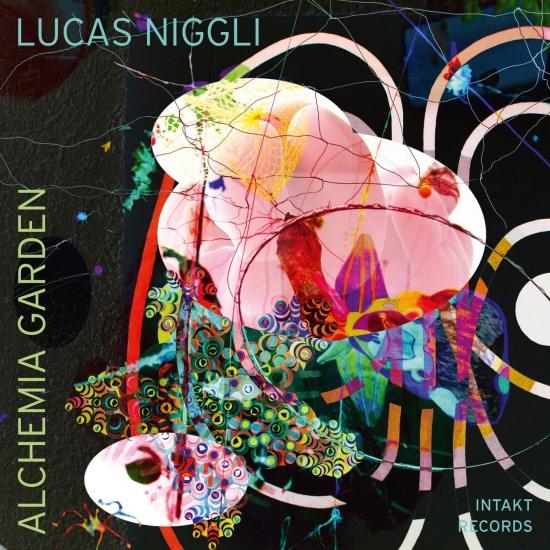 Alchemia Garden: the album’s wonderful title, creates an enchant­ing, ambiguous effect. Lucas Niggli relates the organic, biological and growing, which develops on its own and is cultivated and maintained in the form of the garden, to the metamorphosis of material, the scient­ific search for something unknown which historically has been seen to generate something new.
During his thirty years of playing live Lucas Niggli recorded with many musicians like Aly Keïta, Barry Guy, Sylvie Courvoisier, Luciano Biondini, Michel Godard, Andreas Schaerer, Nils Wogram, Elliott Sharp, Steamboat Switzerland, Erika Stucky. He has occasionally given solo concerts, for example a performance at the big John Cage Festival in Switzerland in the late 1980s at which Cage himself witnessed Niggli’s performance of 27’ 10.554” for a Percussionist. It is time, in the best sense, for Lucas Niggli to release a solo album. What a great way to celebrate one’s own 50th birthday – with this gift to himself and the listener.
New York critic Laurence Donohue-Greene writes in the liner notes: „As a drummer blessed with a percussionist’s intuitive sense and virtuosic capability and range, Niggli’s memorable solo performances here unquestionably add to the tradition of the great solo drummers who preceded him while keeping an eye on the horizon.“.
Lucas Niggli, drums, percussion
Recorded September 5 – 8, 2017, by Jeroen Visser at Villa Am Aabach, Uster, Switzerland
Mixed and mastered by Martin Ruch at Control Room Berlin, November 8, 9, 2017
Produced by Lucas Niggli and Intakt Records, Patrik Landolt 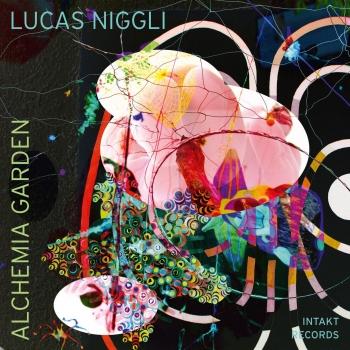 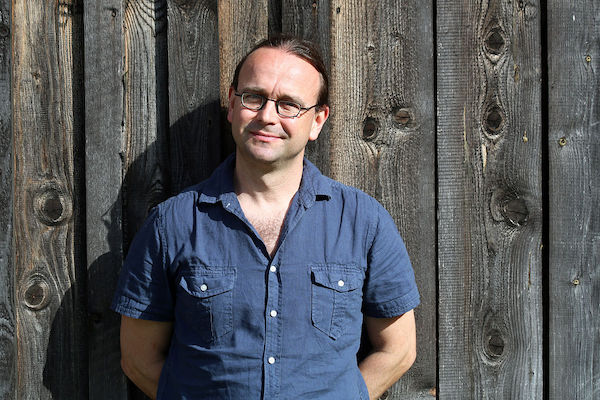 Lucas Niggli
His affinity to Music, especially to percussion instruments, was quite strong at a very young age. Between 1987 and 1995, he played at the experimental New Jazz formation «Kieloor Entartet». The group published three CDs, conquered many stages in diverse countries, formed a not every day orchestra, «ENAO91 and ENAO93», and connected to other artists and composers. After that, Lucas Niggli took charge of the management of the alternative Swiss label «UNIT-Records» until 1998; he was the president of the Swiss Professional Association of Jazz and Improvisation Musicians, SMS, and a long member of the board of the WIM (werkstatt für improvisierte Musik Zurich). ...