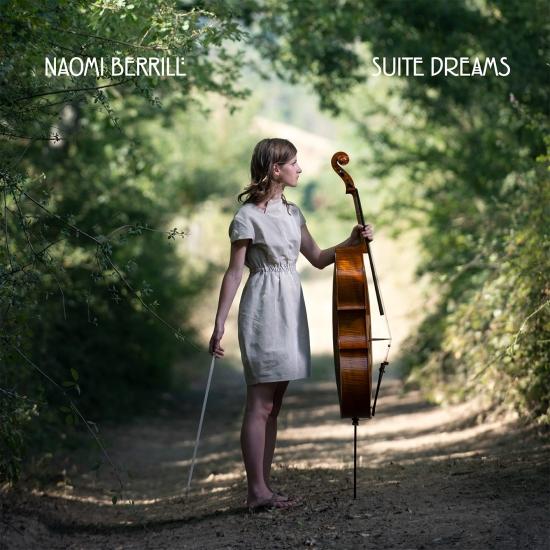 Suite Dreams is the new recording project by Naomi Berrill produced in collaboration with Casa Musicale Sonzogno and published by Warner.
Naomi Berrill has demonstrated unique versatility that allows her to combine different musical eras under a single distinctive sign in her first two albums. With her interpretative abilities she manages to lead her cello into unexplored genres and worlds and under the same research, to bring together from Barbara Stozzi´s Pre-Baroque elements up to Nick Drake´s singer-songwriter finesse.
This is Naomi´s third album and the trait-d´union of this journey is Dance: from the dances of Baroque culture - Sarabande, Gavotte, Polka, Menuet, Sicilian, Chaconne - up to typical dances of international folklore.
The path of inspiration for the production of this album passes through the places dear to the cellist: Florence, where Naomi has been living for several years and where, thanks to the collaboration with choreographer Virgilio Sieni, she finds new atmospheres animating laboratories in the Isolotto neighborhood. Then Galway, her hometown, in an adjustment path to “Galway 2020 European Capital of Culture”, among the immigrant communities which come from war zones, that are stimulated to share their cultural background through workshops.
In both cases, dance and music interact to bring the research underlying Naomi´s new compositions onto a common ground. An image that can give shape to this project is that of starlings flying above the skies of the city, creating original, light images and dance, letting themselves soar through the air in a choral composition which is sinuous and somewhat musical.
Naomi Berrill, cello 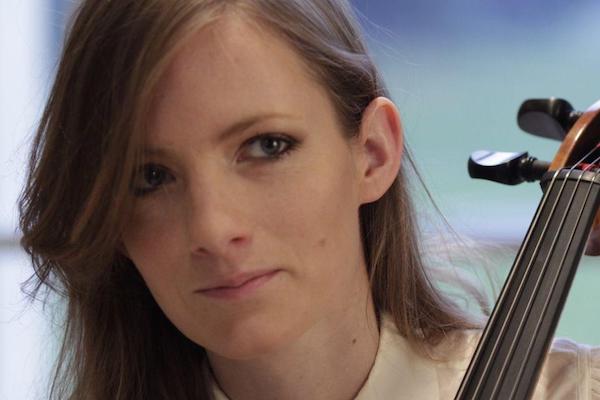 Naomi Berrill
is an Irish cellist and singer currently based in Florence.
In 2005 she made her debut as solo cellist with the Royal Scottish Academy Orchestra with three performances of Tchaikovsky’s Rococo Variations for Cello and Orchestra. Upon graduating, Naomi continued her studies in Italy with Enrico Bronzi and Francesco Dillon, and then in Basel for chamber music with Rainer Schmidt. She has also undertaken masterclasses with Johannes Goritzki, Valter Despalj and Mstislav Rostropovich.
Following her classical studies Naomi has worked on original compositions for solo cello and voice. She has collaborated with cellists Mario Brunello and Giovanni Sollima, the Irish ‘Crash Ensemble’ ,The New York City Ballet, and choreographer Virgilio Sieni, director of Biennale Danza in Venice.
Naomi released her first album of arrangements for voice and cello ‘From the Ground’ in January 2015.
Her second album ’To The Sky’ followed, being presented at the Uffizi Gallery in Florence.
Naomi’s most recent album ‘Suite Dreams’ (Casa Musicale Sonzogno/ Warner Italy), is a collection of original songs and melodies with the central theme of Migration. She is artistic director of the ‘High Notes’ festival, founded in 2009, which takes place each year in the Apuane Alps.