Songs From My Heart Amanda Holden 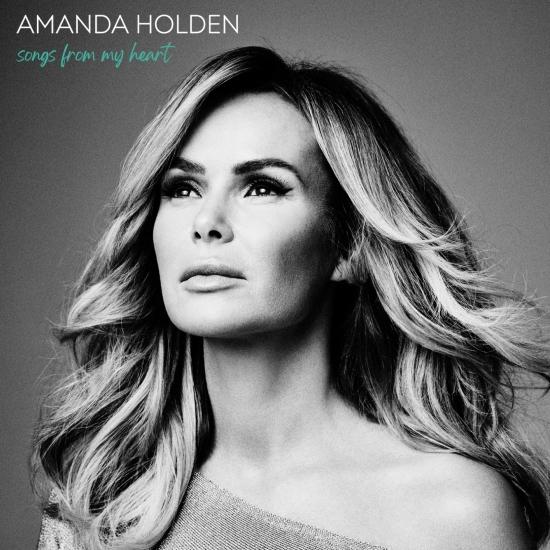 Info for Songs From My Heart

Amanda Holden is undoubtedly one of Britain’s best loved entertainers - an Olivier Award nominated actress, singer, radio presenter on Heart Breakfast, author and judge on the UK’s biggest television show Britain's Got Talent. Her multitude of talents, warmth and fun-loving personality have won her a loyal army of fans across the globe.
The album "Songs From My Heart" is a collection of covers including ‘I Dream a Dream’ from ‘Les Miserables’, ‘Not While I’m Around’ from ‘Sweeney Todd’ and ‘Don’t Cry For Me Argentina’ from ‘Evita’. The lead single is Holden’s version of ‘With You’ from the musical adaptation of ‘Ghost’.
The album, showcasing Amanda’s impeccable vocal talents, is packed with beloved favourites including ‘Dreamed A Dream’ (Les Miserables), ‘Not While I’m Around’ (Sweeney Todd),
‘Don’t Cry For Me Argentina’ (Evita), ‘I Know Him So Well’ with Sheridan Smith (Chess) and the heartbreaking new single ‘With You’ (Ghost).
Music and singing were Holden’s first loves and she decided to make the album after she recorded ‘Tightrope’ from ‘The Greatest Showman’ with her daughters for her husband Chris, to mark their 10th wedding anniversary in 2018.
“People think they know who I am because they see me being loud and outrageous on the television or radio. That is a part of me but really I’m all about my family. This album is all the songs I’ve loved in my life, sung for the people who mean the most to me. It’s a very emotional album that everyone can relate to. I had a tape recorder as a little girl and would sing into it dreaming of this moment. There is a story behind every song on the album, celebrating life, love and loss – the darkest and happiest moments in my life so far. It is literally my heart laid bare.” (Amanda Holden)
Amanda Holden, vocals 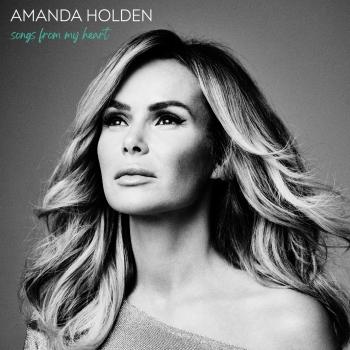 Songs From My Heart 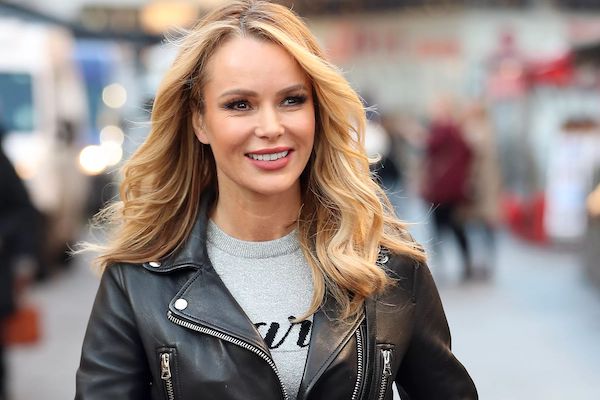 Amanda Louise Holden
is an English actress, singer and presenter, best known as a judge on ITV's Britain's Got Talent since its first series in 2007.
Holden played the role of Sarah Trevanion in Wild at Heart (2006–2008) and the title role in Thoroughly Modern Millie, for which she was nominated for a Laurence Olivier Theatre Award. More recently she has presented various television shows for ITV including Superstar (2012), This Morning (2014–present) and Give a Pet a Home (2015).