On Top of the World Marco Moli 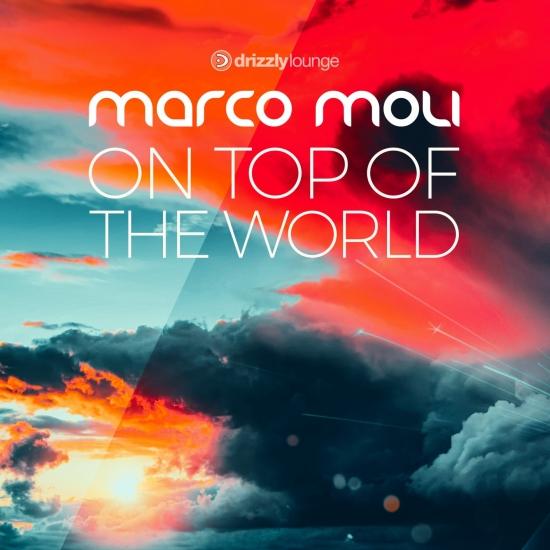 Info for On Top of the World

After his latest success with the Artist Album "Pandora" in 2018 and "Heaven On Earth" in 2019, we are happy to announce his new 12 track album release On "Top of the World".
With his Italian roots and a great love for Ibiza, DJ Marco Moli started his career in the 80’s as a club DJ when disco music was hot making remixes for several dance labels. He produced and composed his own dance music licensed for compilations world wide. In the meantime he created in his studio new dance grooves and sounds in the chillout style.
Because of these later productions he was invited by a Dutch label to produce new Chillout and Lounge tracks for a new cd collection called Ibiza Beats ‘Sunset Chill & Beach Lounge’! Since that moment he specialised in creating his own Chillout/Lounge productions and also playing them in the clubs.
Marc Hartman aka DJ Marco Moli 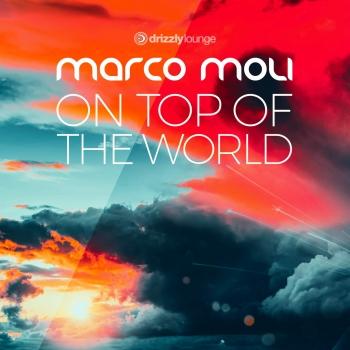 On Top of the World

Marc Hartman aka DJ Marco Moli
was born and raised in Utrecht/Holland.
He discovered music when he was 6 and his ambition to become a musician was following very soon.
Marc played in his teens in various bands as a drummer, because of the fact that he was left handed it was a problem while the band was playing on festivals and the drum kit had to be re-build every time.
At the same time he discovered the synthesizer and another dream was born, the only problem was… how to get a synthesizer.
Beginning 80’s the synthesizers were expensive but Marc had a talent to get things done, so he made a deal with a friend who had a small synthesizer named Korg MS-20.
He offered his friend his exclusive pimped Skateboard for that “ghost in the machine” After a while he found out about other gadgets out there and started working as a DJ in a local Club to make money and spend it on equipment.
His small bedroom home recording studio was growing and growing and also the attention from record companies.
In 1985 he was asked to remix the first two records of Italian Disco project named Koto, from that moment on he was involved in various Remixes, productions and compositions.
After having a time out in 2000… he was working as an engineer in studios like Wisselooord Studios ( with a big client list with people like Mick Jagger, The Police, Elton John, Scorpions, Elo, U2 etc)
The studio manager who had hired him invested in workshops for the know how and very important… the know why.
After completing the circle of musician, producer, engineer and artist he was ready to have his 2nd home recording studio.
Only this time he knew exactly what he wanted and what was needed in such a place, with various hits during the 80’s/ 90’s a lot of people found their way to Marc’s studio named Neverland ( inspired and infected by the Peter Pan syndrome)
These days Marc is doing a lot of electronic music like Chill Out and Deep House and has meanwhile released 12 long-player albums on the label Lemongrassmusic. (Project names: “Marc Hartman” and “Weber & Weber”)