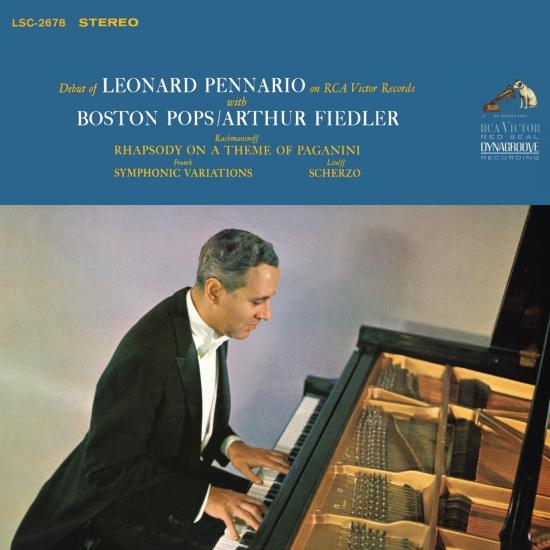 “Nobody plays the piano better than Leonard Pennario,” wrote the eminent critic Andrew Porter in London’s New Statesman in 1952, when the competition would have included none less than Horowitz in his prime. That year, Pennario began recording for Capitol Records in Los Angeles, and a decade later he moved to RCA Victor, for which label he made a series of distinguished albums. To mark the tenth anniversary of Pennario’s death, Sony Classical reissues various of the pianist’s RCA recordings together for the first time on HighResAudio.
Born in 1924 in Buffalo, New York, Pennario gave his first public performance there at the age of seven, later moving with his family to Los Angeles, where his teachers included the legendary Isabella Vengerova. His breakthrough came in 1936, when he made his orchestral debut deputizing for an indisposed soloist with the Dallas Symphony. On that memorable occasion, the twelve-year-old performed the Grieg Piano Concerto, a work he had never heard, let alone played, until a few days earlier.
Dazzling concertos would, of course, feature prominently in Pennario’s discography, and his first RCA Victor releases in 1964 included Rachmaninoff’s Rhapsody on a Theme of Paganini and the Franck Symphonic Variations with Arthur Fiedler and the Boston Pops (High Fidelity: “immense dexterity and bravura”) and the two Liszt concertos with René Leibowitz conducting the London Symphony (Gramophone: “magisterial accounts of both works … it is a constant delight to listen to his effortless brilliance and power … vivid ‘hi-fi’ recording”).
Among the acclaimed solo recital albums in this set are a collection of popular short pieces by Beethoven, Schubert, Dvořák, Tchaikovsky, Rubinstein, Grieg, Falla, Debussy, Gershwin and Rachmaninoff which Pennario plays “with admirable care and impeccable taste” (High Fidelity) as well as both books of Debussy Préludes: “This is a most beautifully played set” (Gramophone).
Leonard Pennario, piano
Digitally remastered 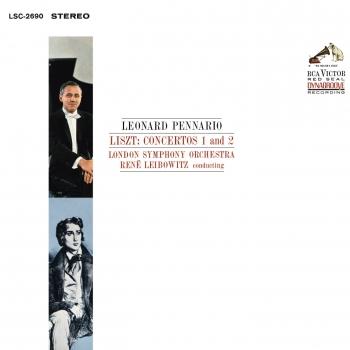 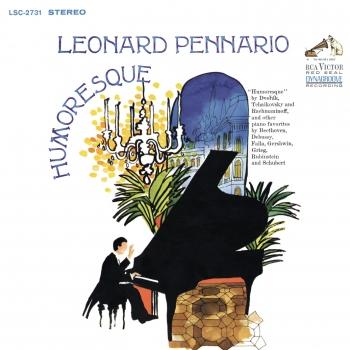 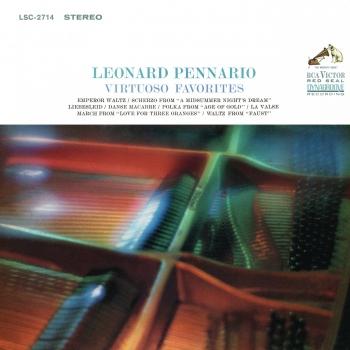 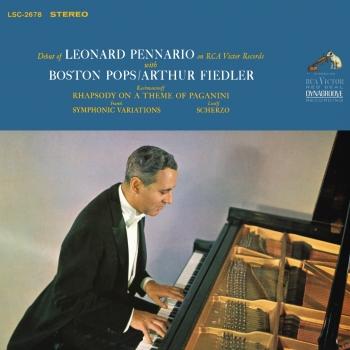 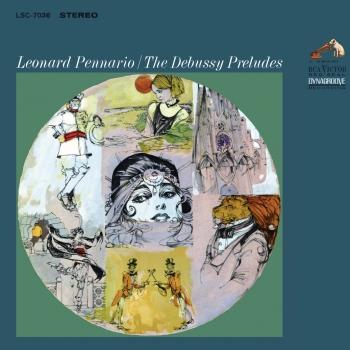