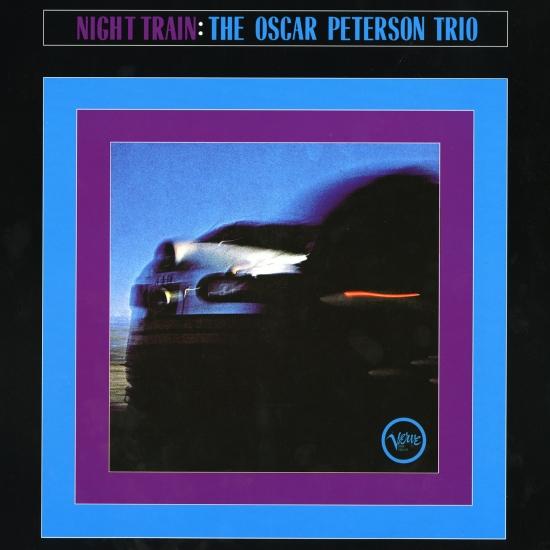 This classic jazz piano album by Oscar Peterson has thoroughly assimilated not just every piano style that preceded him buy every ensemble idiom as well: swinging big bands, gospel, European classical, and, of course, the blues. Having mastered all of this, Peterson found the standard piano trio the perfect vehicle for exploring all of these types of music.
In this classic LP, the crowning achievement in his greatest year, Peterson doesn't just explore these styles -- he conquers them. The well-known title track is presented here in an additional take, one of six previously unissued tracks.
Original recordings produced by Norman Granz. Recorded December 16, 1962 at Radio Recorders, Hollywood
"Oscar Peterson was a lifelong Canadian and the winner of seven Grammy awards. He started playing piano at the age of five, and progressed from playing boogie-woogie to being named “the Maharajah of the piano”, heavily influenced by people like Nat Cole and Art Tatum, the masters of jazz piano. It was said of his playing in later years, after a stroke, that “a one-handed Oscar was better than just about anyone with two hands”. Though he passed away in 2007 his music lives on, and will live on for decades to come. Whenever anyone wants to know what the hands of a genius can do with piano, and what can be accomplished with a trio of great musicians, Night Train will be at or near the top of every list." (Brian Miller, vivascene.com)
Oscar Peterson, piano
Ray Brown, double bass
Ed Thigpen, drums
Digitally remastered