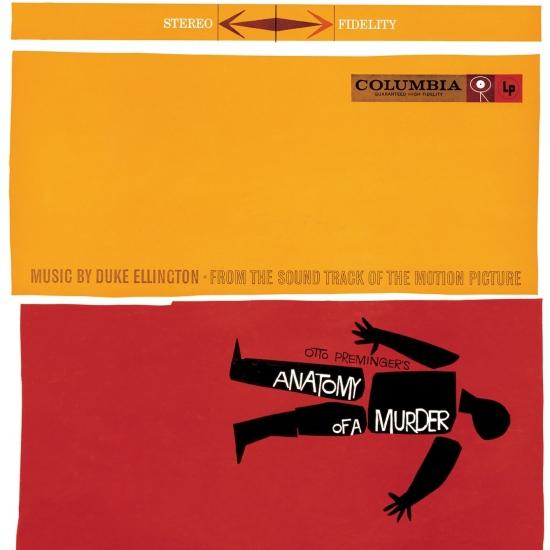 The 1959 courtroom crime drama "Anatomy of a Murder" was directed by Otto Preminger and adapted by Wendell Mayes from the best-selling homonymous novel written by Michigan Supreme Court Justice John D. Voelker under the pen name Robert Traver.
The film stars James Stewart, Lee Remick, Ben Gazzara, Eve Arden, and George C. Scott. "Anatomy of a Murder" was one of the first mainstream Hollywood films to address sex and rape in graphic terms. It includes one of Saul Bass’s most celebrated title sequences, and a musical score, presented here in its entirety,composed and performed by Duke Ellington and Billy Strayhorn. Ellington himself plays a character in the film, called Pie-Eye.
In 2012, the film was selected for preservation in the United States National Film Registry by the Library of Congress as being “culturally, historically, or aesthetically significant”. Duke Ellington’s score won three Grammy Awards in 1959, for Best Performance by a Dance Band, Best Musical Composition First Recorded and Released in 1959 and Best Sound Track Album.
"Rarely has such sumptuous jazz been married to a film soundtrack. Written in 1959 for director Otto Preminger's courtroom drama of sex and jealousy, the burnished glow of Ellington's score is undeniably erotic - indeed, the powerfully charged, slow burn of the second track here, "Flirtibird," is among Ellington's most sensual recordings.
Classic film scores build on recurring motifs that identify characters and situations, amplifying their existence for the viewer through the sense of hearing. The "flirty bird" of the title - Lee Remick's Laura Manion - is evoked early on by a six-note phrase, with emotional hues that undergo dramatic changes every time it reappears along the score's course. "Way Early Subtone" expands on that phrase in a passionate, extended coda that tries to rekindle the flame; by the time of "Almost Cried," the melody has taken on a deep, hard-edged sadness.
The Ellington orchestra sounded exquisite in the early summer sessions that produced this soundtrack. With a burnished sonic brilliance reminiscent of the glorious 1940 "Blanton/Webster" edition of the band, and soloists like Johnny Hodges and Paul Gonsalves (whose masterful tenor saxophone solo on "Hero To Zero" is surrounded by some truly adventurous harmonies), Ellington's tightly woven soundtrack took on a life independent of its original context. In doing so, it became one of Duke's most satisfying albums." (Larry Nai, JAZZIZ Magazine)
"This was Duke Ellington's first film score, undertaken at the urging of Anatomy of a Murder's director, Otto Preminger. The full range of the composer's previous work was brought to bear on this 1959 work. Ellington was a natural choice to convey the rich and varied emotional moods of this drama. Tension and release, danger and safety, movement and stillness, darkness and light; the textural palette that was Ellington's signature was always compellingly cinematic. In these orchestral settings, Duke's soloists (Cat Anderson, Clark Terry, Johnny Hodges, Harry Carney, and others) shine, as their playing reflects true variations on a theme in a classical sense. That's not to say that this set doesn't swing, too -- "Happy Anatomy" is a short but fully cranked gallop. This is an album of rich variety and evocative writing." (AMG)
Duke Ellington & His Orchestra:
Clark Terry, trumpet
Cat Anderson, trumpet
Harold “Shorty” Baker, trumpet
Ray Nance, trumpet, clarinet
Quentin Jackson, trombone
Britt Woodman, trombone
John Sanders, trombone
Jimmy Hamilton, clarinet, tenor saxophone
Russell Procope, alto saxophone, clarinet
Johnny Hodges, alt and soprano saxophone
Paul Gonsalves, tenor saxophone
Harry Carney, baritone and bass clarinet, clarinet
Duke Ellington, piano
Billy Strayhorn, piano, celeste
Jimmy Woode, double bass
Jimmy Johnson, drums
Digitally remastered 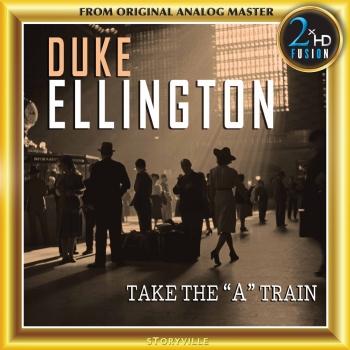 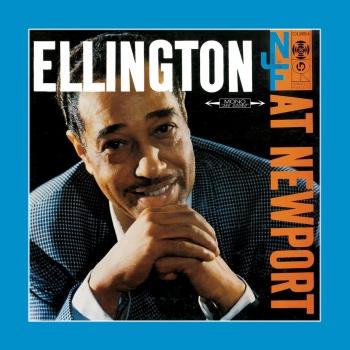 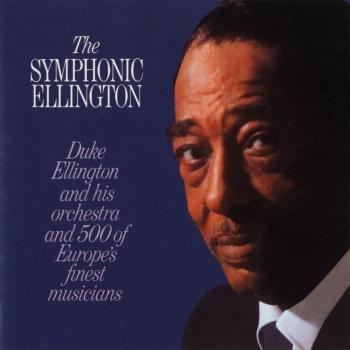 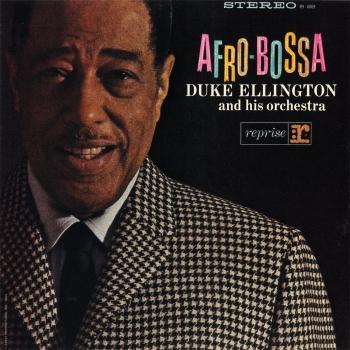 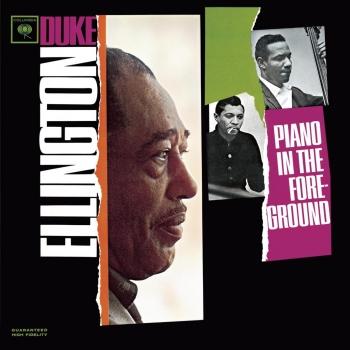 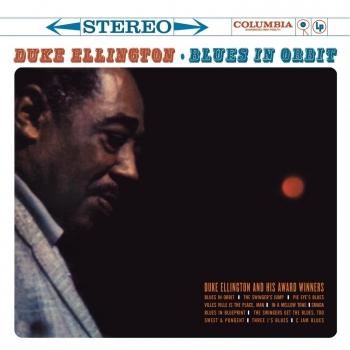 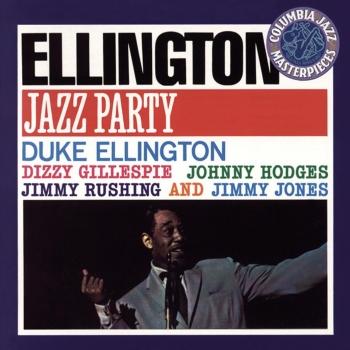