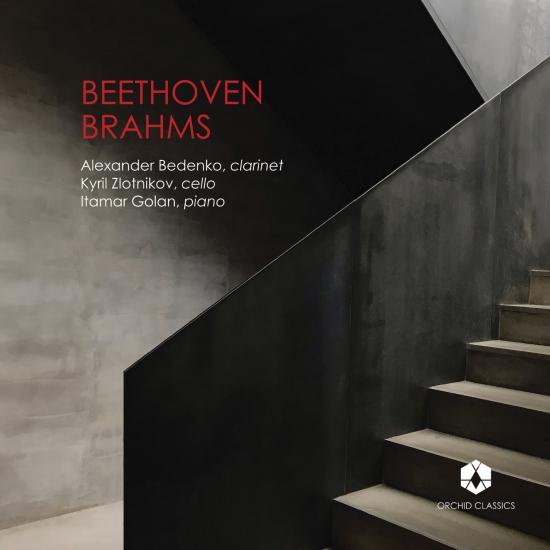 Beethoven’s Trio for clarinet, cello and piano, op.38, began life as his Septet, op.20, with which he was “delighted” – until it became outrageously popular. Nevertheless, Beethoven was happy to rearrange this expansive, six-movement work for clarinet, cello and piano, in which guise it takes on a charmingly intimate quality.
Brahms was on the brink of retirement when he heard clarinettist Richard Mühlfeld and was inspired to write several chamber works, including his Clarinet Trio. Although the clarinet was Brahms’s initial inspiration, lyrical cello lines and rich piano textures ensure that all three musicians are active protagonists.
Alexander Bedenko is an award-winning clarinettist who regularly works with many of the world’s most celebrated musicians. Kyril Zlotnikov is a founding member of the famous Jerusalem Quartet, and Itamar Golan is a pianist who for two decades has partnered many of the outstanding musicians of our time, including Maxim Vengerov, Mischa Maisky and Ida Haendel, while teaching chamber music at the Paris Conservatoire.
Alexander Bedenko, clarinet
Kyril Zlotnikov, cello
Itamar Golan, piano 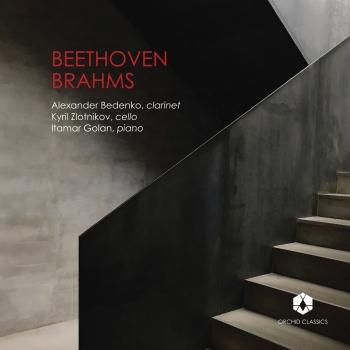 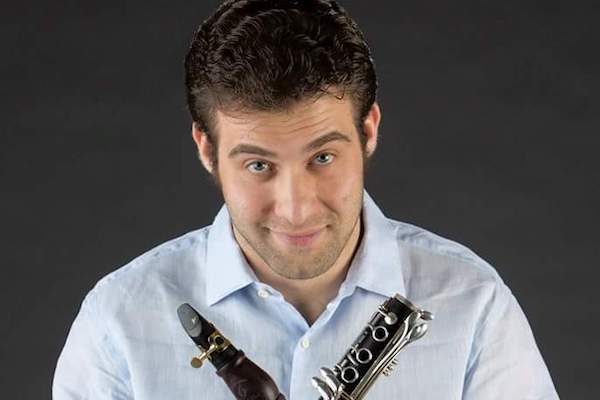 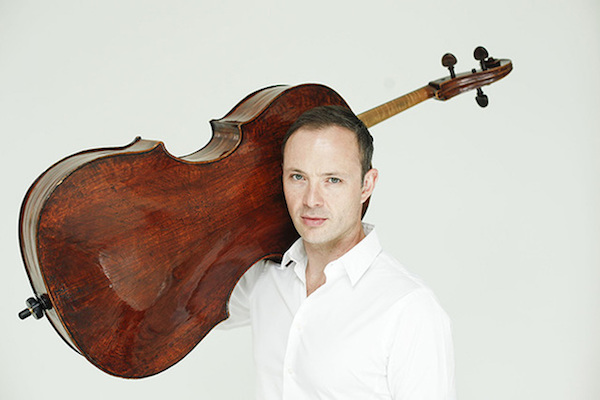 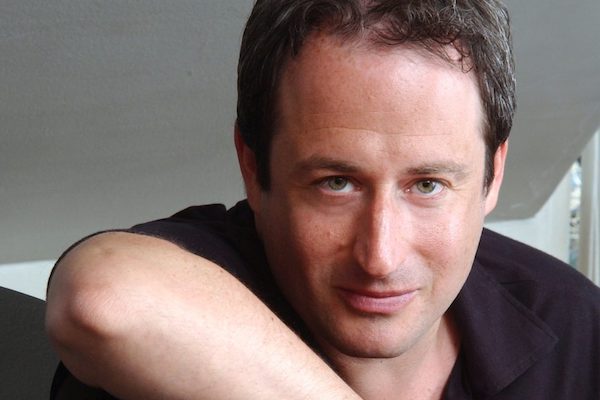