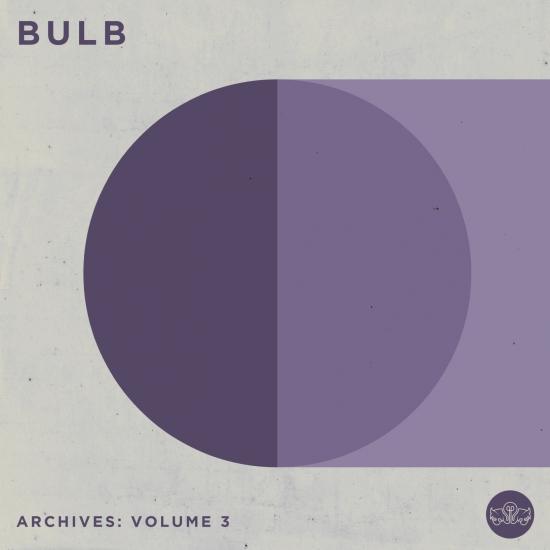 Misha Mansoor, founding member of Periphery and one of modern rock music’s most revered guitar players, is slated to release a ten album collection over the next four months, documenting his pre-Periphery, solo project Bulb.
Bulb is known within guitar circles as the online moniker Mansoor used as he innocently shared demos and playthroughs via fan forums, eventually coming to international attention for his “groundbreaking” guitar playing (Guitar World) via his GRAMMY-nominated and highly influential band Periphery. In the years since, Bulb has become both an enduring nickname as well as a reference to Mansoor’s solo work.
“Diving back into the Bulb archives is something that I’ve wanted to do for years” explained Mansoor about the decision to release his pre-Periphery recordings. “As I began working on what will be a new Bulb album I was reminded of this vast library of unreleased music, music that has only been previously available by seeking out bits and pieces on various forums and media channels. Presenting it in a context that both echoes my original intent with the songs grouped from the time period they were recorded in as well as making it easier for fans to find and enjoy was the driving motivation behind completing this massive undertaking.”
Misha Mansoor 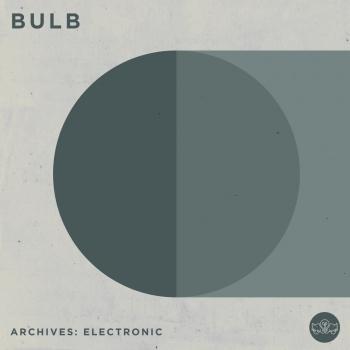 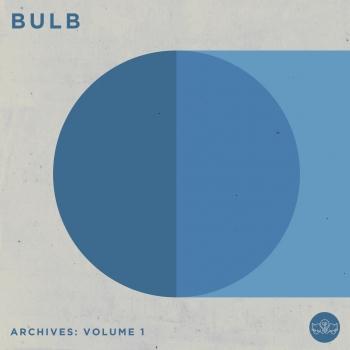 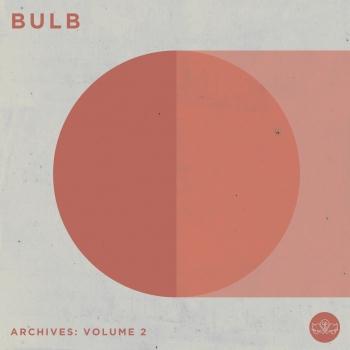 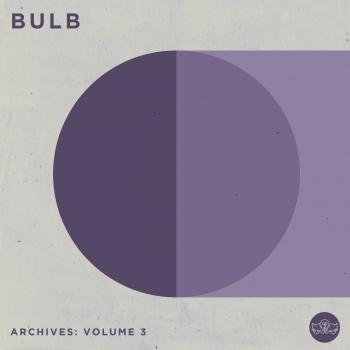 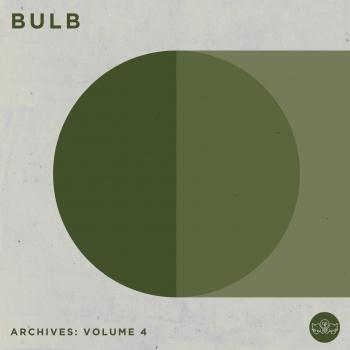 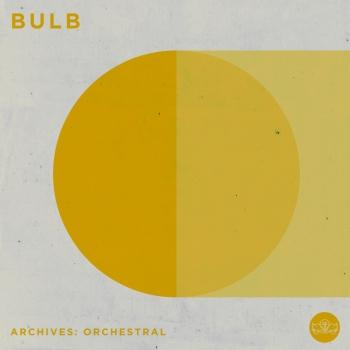 Misha Mansoor
Djent forefather and speed demon Misha Mansoor has gained widespread accaim as the mastermind behind the axe-centric progressive metal band Periphery.
Formed in Washington, D.C., back in 2005, the Grammy-nominated act represents the vanguard of addictive, chaotic, challenging and cathartically inviting heavy music for the modern era. The triple-guitar attack and rhythmic dexterity of Periphery has won them devoted adherents across underground subcultures, regardless of whether those fans were weaned on the passion-fueled sounds of the Vans Warped Tour or the progressive rock of Rush.
A clear contender for “Breakthrough Band” at Metal Hammer’s 2013 Golden Gods Awards and frequent tourmates of Meshuggah, Dream Theater, The Dillinger Escape Plan, Animals As Leaders and other ultra-shred-happy friends and contemporaries from across the spectrum of loud rock, Periphery have earned their reputation onstage and off through a combination of undeniable chops and upbeat charisma.