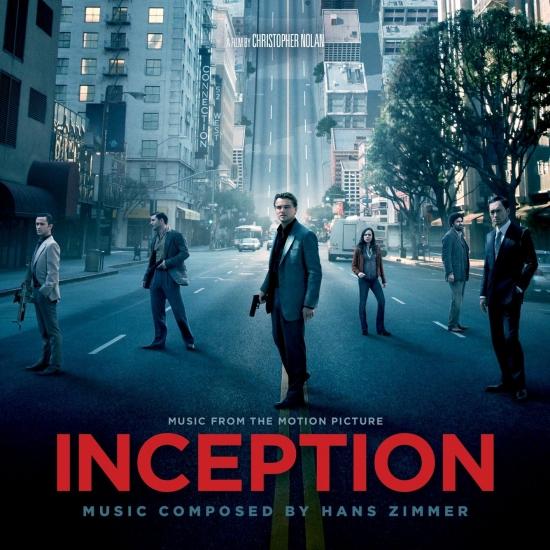 Info for Inception (Music from the Motion Picture)

Hans Zimmer of Gladiator fame’s newest film score to accompany the mind-bending, secret-stealing dreamworld of Inception starring Leonardo DiCaprio. The composition sees Zimmer reunited with director Christopher Nolan after similar collaborations on Batman Begins, The Dark Knight, where the distinctive, atonal Joker's theme caught the attention of audiences everywhere, as well as creating the score for Guy Ritchie’s reimagining of Sherlock Holmes.
According to Zimmer, the soundtrack for Inception is "a very electronic score".[1] Nolan asked Zimmer to compose and finish the score as he was shooting the film. The composer said, "He wanted to unleash my imagination in the best possible way". At one point, while composing the score, Zimmer incorporated a guitar sound reminiscent of Ennio Morricone and was interested in having Johnny Marr, former guitarist in the influential 80s rock band The Smiths, play these parts. Zimmer's reported inspiration was finding a synthesizer track that he had written similar to Marr's guitar style. Nolan agreed with Zimmer's suggestion, and then Zimmer approached Marr, who accepted his offer. Marr spent four 12-hour days working on the score, playing notes written by Zimmer with a 12-string guitar.
For inspiration, Zimmer read Gödel, Escher, Bach: An Eternal Golden Braid by Douglas Hofstadter because it combined "the idea of playfulness in mathematics and playfulness in music". Zimmer did not assemble a temp score but "every now and then they would call and say 'we need a little something here.' But that was OK because much of the music pieces aren't that scene-specific. They fall into little categories".[2] While writing the screenplay, Nolan wrote in Édith Piaf's "Non, je ne regrette rien" but almost took it out when he cast Marion Cotillard, who had just completed an Oscar-winning turn as Piaf in the 2007 film La Vie en rose. Zimmer convinced Nolan to keep it in the film and also integrated elements of the song into his score; in particular, the film's iconic brass instrument fanfare resembles a slowed-down version of the song's instrumentation. 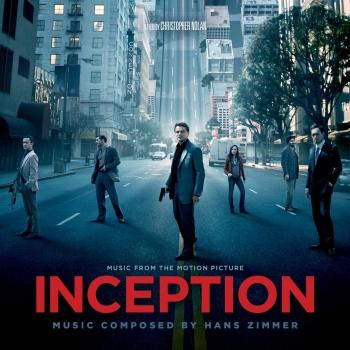 Inception (Music from the Motion Picture) 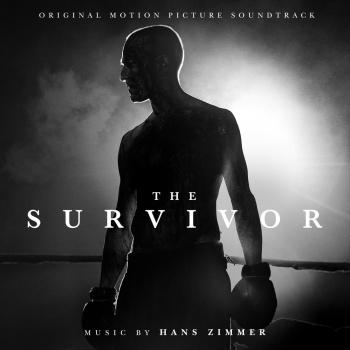 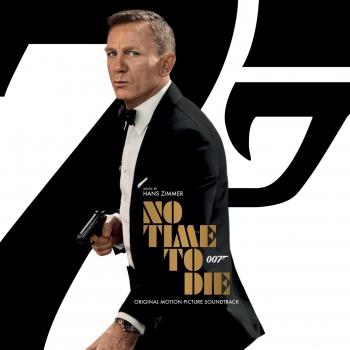 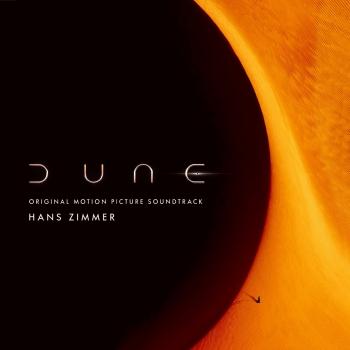 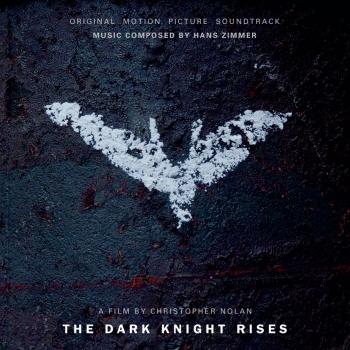 Wonder Woman 1984 (Sketches from the Soundtrack)

The World of Hans Zimmer - A Symphonic Celebration (Live)