The Battle Of Mexico City (Live) Rage Against The Machine 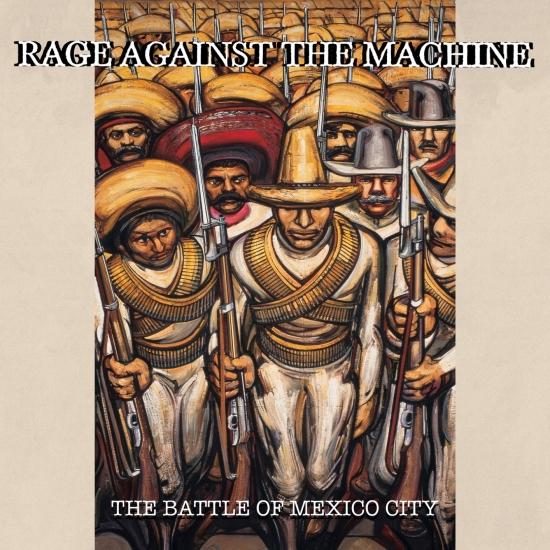 Artist: Rage Against The Machine

Info for The Battle Of Mexico City (Live)

Outside Mexico City's Sports Pavilion, hundreds of young Rage fans rattle metal fences and throw rocks at the increasingly nervous police. Inside, a seething crowd of 5,000 lucky ticket holders cram into the cavernous pavilion chanting anti-government slogans and poking their middle fingers into the thick, sweaty air while waiting for Rage Against the Machine to storm the stage.
One of the greatest live acts in music history, Rage only affirms that fact with this show. Whatever club, theater, arena, or stadium they're in, the opening of each Rage Against the Machine show always feels like a grenade has gone off. But this night it was as if a truckful of bombs blew up as the band tore into the opening salvo of "Testify." Fans cascaded toward the stage like rippling waves stopping only to pogo up-and-down like jackhammers.
Longtime supporters of various political causes in Mexico, Rage were performing for the very first time in Mexico City. The connection between the band and the audience is electric. From the early "all hell can't stop us now" chant in "Guerilla Radio" to the blood-curling screams in the finale of "Freedom," there is an urgency at this show that is unrivaled. This is live rock & roll as it's meant to be heard: fierce, funky, uncompromising. This is Rage Against the Machine in their finest hour. 68 minutes. Zack de la Rocha, vocals; Y.tim.K, bass; Brad Wilk, drums; Tom Morello, guitars.
Zack de la Rocha, vocals
Tom Morello, guitars
Y.tim.K., bass
Brad Wilk, drums
Recorded October 28, 1999, Mexico City, Mexico
Digitally remastered 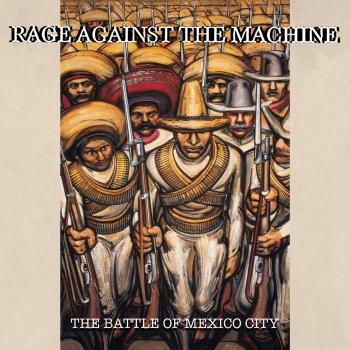 The Battle Of Mexico City (Live) 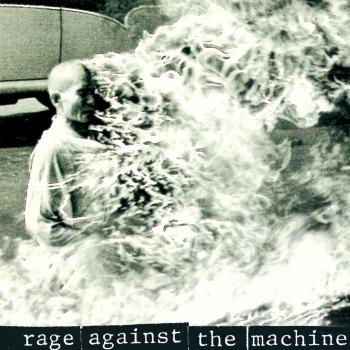 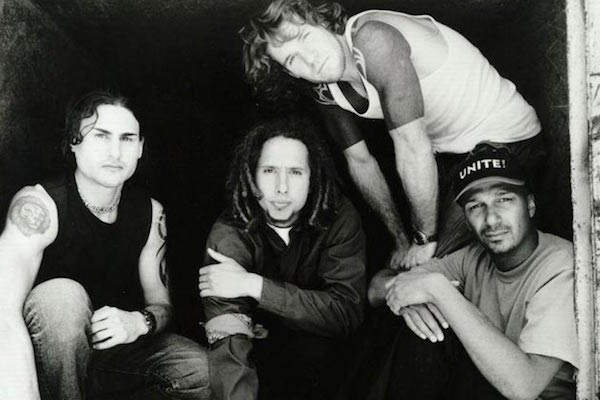