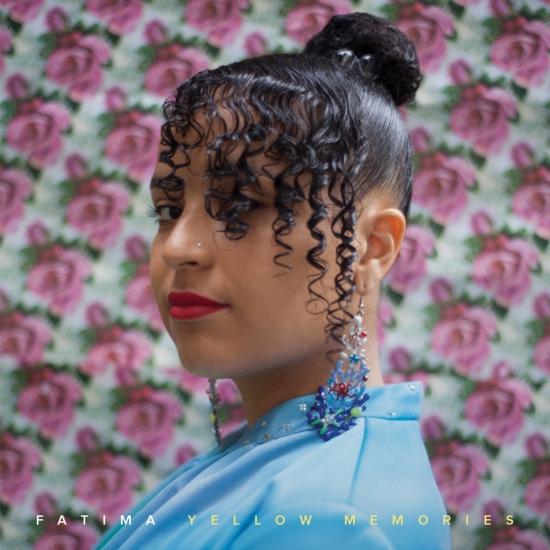 Yellow Memories is Fatima's debut album, but she already feels like an established artist. She's Eglo's in-house vocalist, and has had a starring role in many of the label's best moments, often bringing a beautifully soulful touch to the imprint's fuzzy and forward-thinking beats. She's also won plaudits for her guest songwriting and vocal work for producers such as Scratcha DVA and Dâm-Funk. You get the impression Fatima could have easily made an album years ago. The fact she's taken her time reflects what a considered project this is.
Listen to Yellow Memories from start to finish and you're immersed in a distinct mood. Introspective R&B and soul is the theme. Much of the music is ambitious. Take the Flako-produced 'La Neta,' which switches times signatures halfway through, or the Theo Parrish-penned opener 'Do Better,' which has a sense of virtuosity and drama that's uncommon in modern music. Eglo boss Floating Points is a lynchpin to the operation, having produced five of the record's 12 tracks. His partnership with Fatima has created two of the best cuts here: the climactic 'Do Better' and the comparatively pared down 'Biggest Joke Of All.' The latter is simply a boom bap beat, an amazing vocal performance and a keyboard jam, but its simplicity is exactly what makes it work.
Other guest producers here include Scoop De Ville, Oh No and Knxwledge. None of these are huge names, but all have cult followings in the world of leftfield beatmaking, and every one of these collaborations is a winner. Particularly worth singling out is 'Circle,' produced by Computer Jay and the ever-impressive Shafiq Husayn of Sa-Ra. Here there's a scuffed up, almost psychedelic feel that, like so much of the album, is starkly contrasted by Fatima's expressive tones. That mix of traditional soul melodies with interesting and occasionally strange music is what makes Yellow Memories work so well. Fatima's voice is instantly rewarding, but keep coming back and you'll find elusive elements in the music you missed first time around.
Yellow Memories really is all killer and no filler. To the uninitiated, Fatima is likely to draw comparisons to Erykah Badu, particularly her New Amerykah albums, but that might not do justice to her originality. She really is a unique artist, and with a label like Eglo in support, she's likely to say that way.
One of 2014′s standout artists” (Resident Advisor, UK)
“A bonafide star” (Pitchfork, USA) 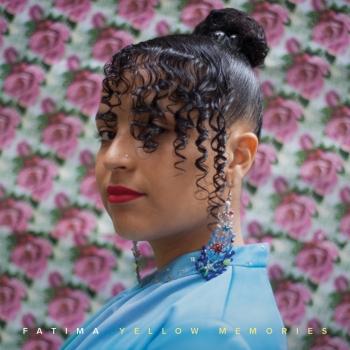 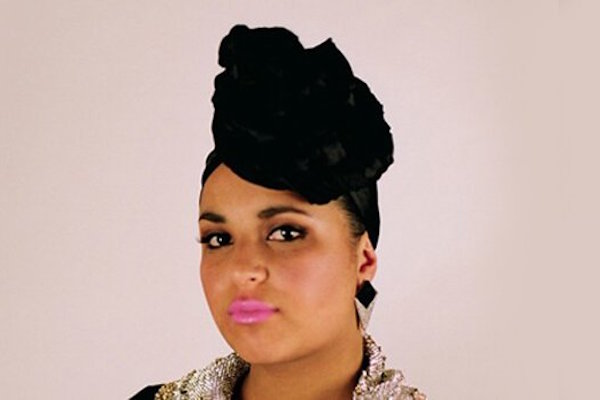 Fatima
Few vocalists can claim to have worked with such a diverse array of musicians, a true testament of her capabilities, talent and versatilely, Fatima's list of collaborators spans the likes of Floatings Points (inc the Ensemble), Shafiq Husayn (Sa-Ra), Dam Funk, Scratcha DVA, Dorian Concept, Funkineven, Ras G, VeebeO and Teebs to name but a few.
Born in Stockholm, Sweden but currently residing East London, Fatima is a nomadic child of the cosmos, drawing upon life inspiration and energy in everything from LA Freeways, London basements and The Sea through to Earth Wind And Fire and the sky above.