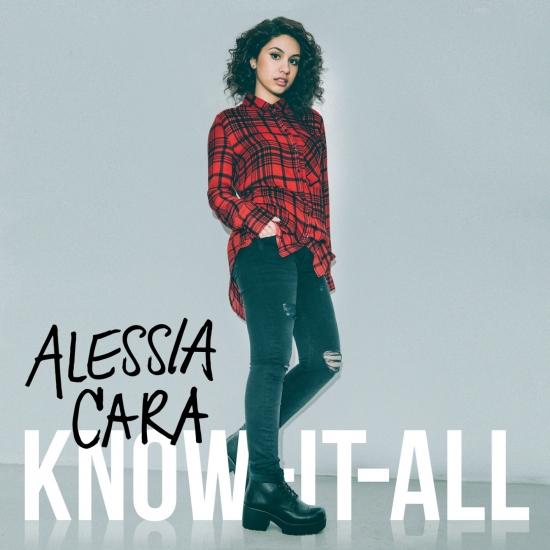 The highly anticipated debut album, Know it All, from Canada native Alessia Cara is upon us!! Following the success of her EP Four Pink Walls, this album will be a continuation of her story as it is set to chronicle her journey from the girl who was stuck in her room writing songs to the blossoming star that she has become. Know It All will feature her hit single Here as well as other songs from the EP as a way to complete the narrative of who Alessia is and how she came be! Four Pink Walls was just the beginning and with Know It All set to arrive in stores this winter, everyone will want to stay tuned for more from Alessia Cara; you won t want to miss this!
Produced by Robert 'Robeo' Eleazer (exec.) Tony Perez (exec.) Alessia Caracciolo Fredro Kuya Malay Alan Nglish Pop & Oak Sebastian Kole 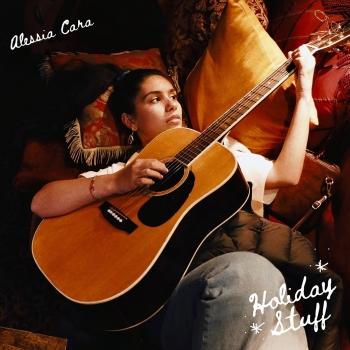 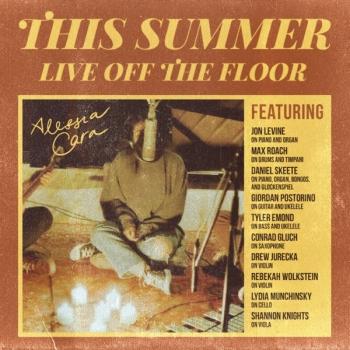 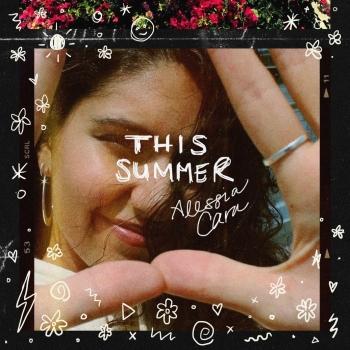 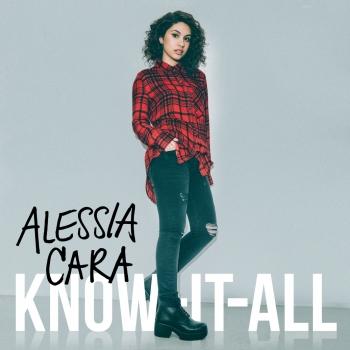 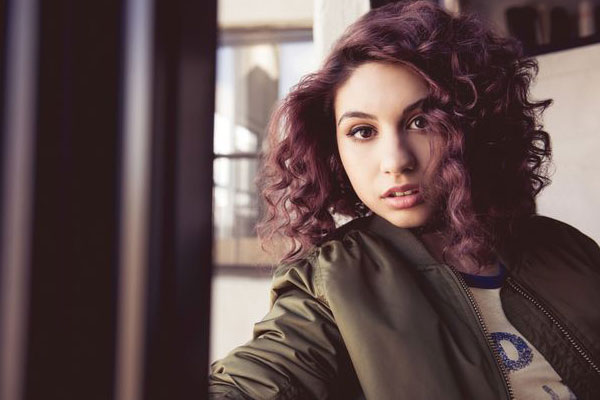