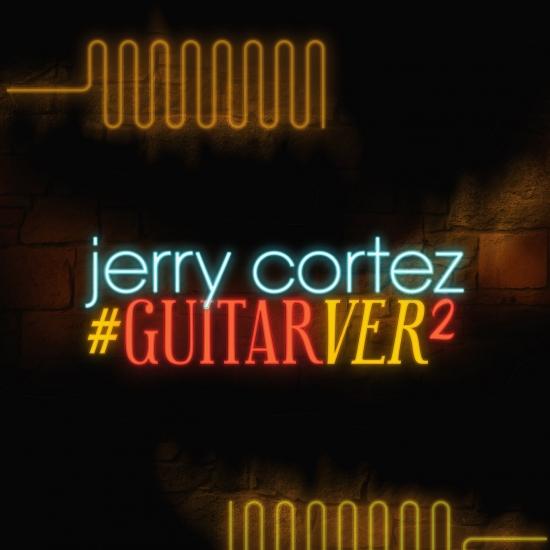 Jerry Cortez of - Tower of Power - releases the first in a series of solo EPs called "#GuitarVer", which are Jerry's sizzling guitar versions of some of today's hottest tracks ... Such as Ella Mai's "Trip", Maroon 5 ft. Cardi B's "Girls Like You", and Camila Cabello ft. Young Thug's "Havana" ...
"As a kid I was exposed to a variety of music from Swing and R&B to the music of the British Invasion. When I saw the Beatles on Ed Sullivan I knew I wanted to be a guitar player that played in a band, and my dream never wavered from that day forward." - Jerry Cortez
Jerry Cortez, guitar 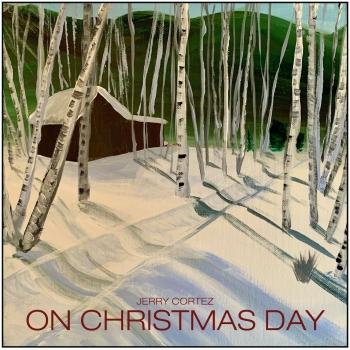 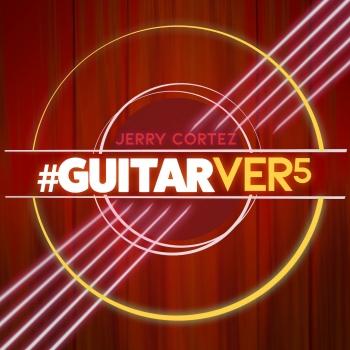 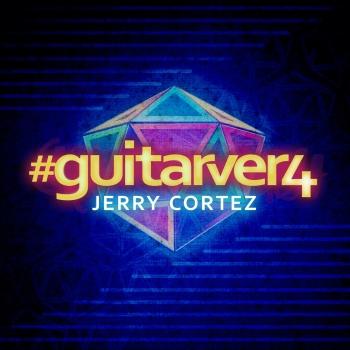 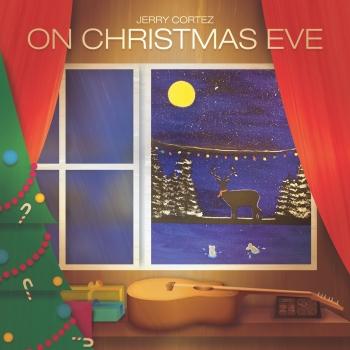 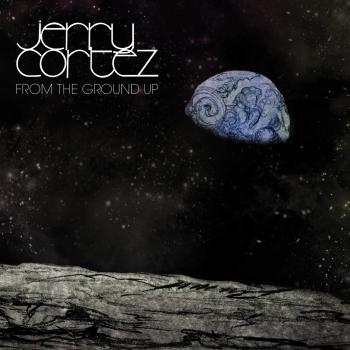 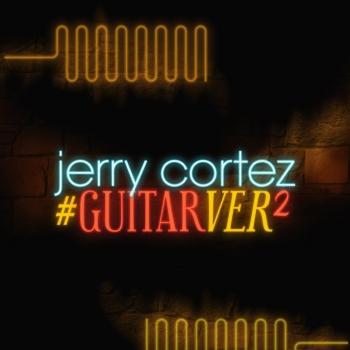 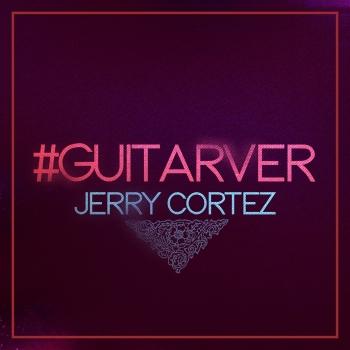