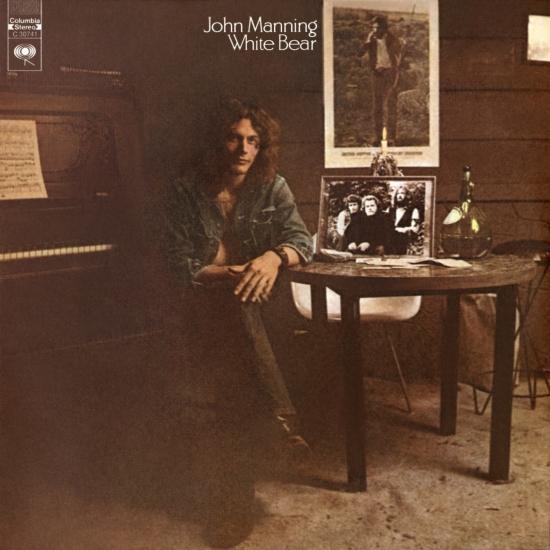 And another 1971 masterpiece, a beautiful mix of classic singer / songwriting style and folk rock interweaves with melodic and poetic psych sounds. “Goodbye & Hello” to Tim Buckley could also be spelled out in a nutshell. All songs are from the pen of John Manning, recorded in 1970 and for vocals he also delivered his famous 12-string guitar sound. However, to enjoy this delicacy, one will have to look for something, the good piece is truly not easy to get, my LP had to be also swept across the pond …..
Despite being completely unknown at the time, JOHN MANNING who was secretly talked about among SSW fans by offering songs with GENE CLARK and others to the second generation cinema “THE AMERICAN DREAMER” produced and starring DENNIS HOPPER . BLACK OAK ARKANSAS ’s undercard etc also served as well, but the activity at the live seems to have been acclaimed, but the recorded material is a piece of mania drooling scattered by this work. A masterpiece quietly spreading relaxedly in a quiet and lyrical world like a singer / songwriter, as a jacket representing wonderful content. A beautiful melody and poetic taste which is somewhat introspectionally gentle and gently plucked with a 12-string guitar can be compared to TIM BUCKLEY as well. It is a masterpiece that was buried in spite of the release from the major major COLUMBIA full of the remnant scent of good quality era until the supporting baseline and the gospel flavor of female chorus. In 2002 Sony’s Western music hiroshikan series finally became the first CD in the world It’s already a long-awaited gem The gem is a long-awaited revival…..
This seems like a fitting way to close out this week’s folk auctions. Amazingly, John Manning’s White Bear got released on a major label, but it seems to have largely gone unnoticed at the time and even now. This is a beautiful mix of folk-rock and singer songwriter styles. Manning sings and plays 12-string guitar, and is joined by a top-notch band that fills out the rest. One reviewer said of White Bear: “It is one of the most melodic and poetic albums I’ve ever heard. Every song paints an intense picture.” Highly sought after by those in the know….
Floyd Frederick Fletcher III, bass
Alan Dennison, flute
Mike Bolan, guitar
Alan Dennison, keyboards
Digitally remastered 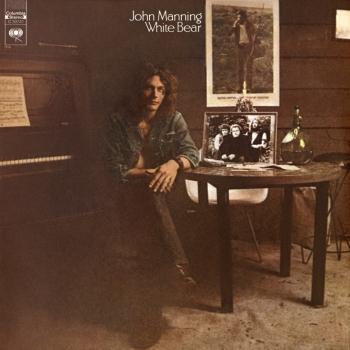