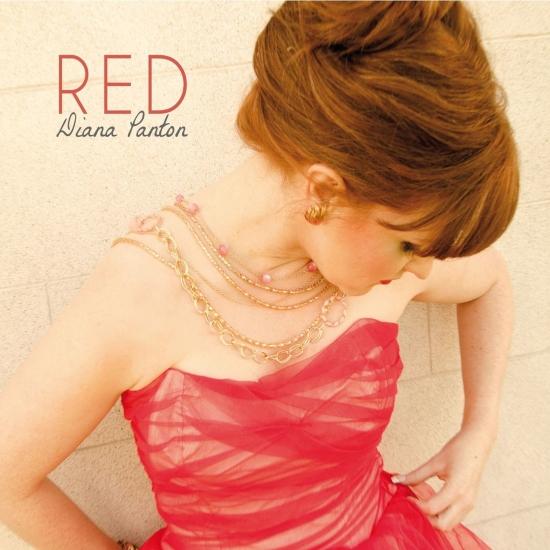 „Red“, Panton's sixth album in eight years, is filled with jazz standards of unqualified love such as Frank Loessen's Say It Over And Over Again, Cole Porter's You're The Top, Max Gordon's I Know Why And So Do You, and the Gershwin brothers' Who Cares. Don Thompson's (Order of Canada) specially tailored string quartet arrangements, plus harp compliment Panton’s honest delivery, while Phil Dwyer’s saxophone (2012 JUNO Award Winner) underscores the sensuality of much of the album. There is also a delectable duet with bluesman Harrison Kennedy that has unbeatable chemistry!
'I associate colours with sound,' says Panton in an interview from her west Hamilton home. 'Red is the kind of album that can be appreciated by people who have been together for a while, and know what true love is. It's a deeper exploration of what love means.'
Diana Panton, vocals
Reg Schwager, guitar
Don Thompson, piano, vibraphone
Jim Vivian, bass
Phil Dwyer, saxophone
Moshe Hammer, first violin
Praise Lam, second violin
Diane Leung, viola
Coenraad Bloemendal, cello
Erica Goodman, harp
Harrison Kennedy, vocals (on track 5)
Recorded at Inception Sound Studios, Toronto, Ontario, Canada in August 2012
Recorded, mixed and mastered by Chad Irschick
Produced by Diana Panton 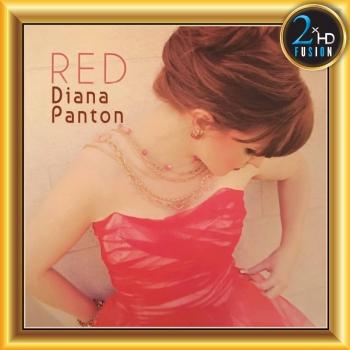 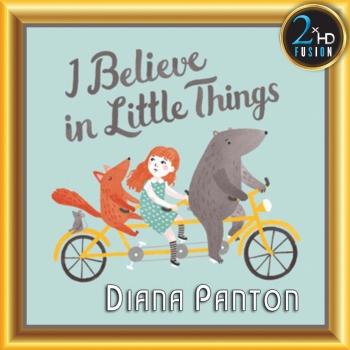 I believe in Little Things (Remastered) 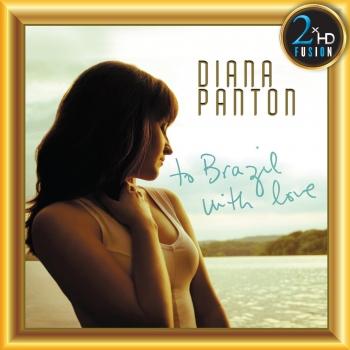 To Brazil with Love (Remastered) 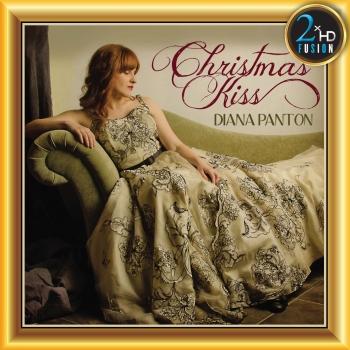 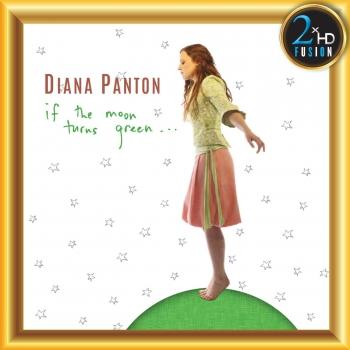 If the Moon Turns Green (Remastered) 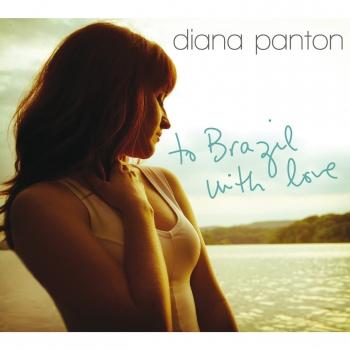 To Brazil with Love 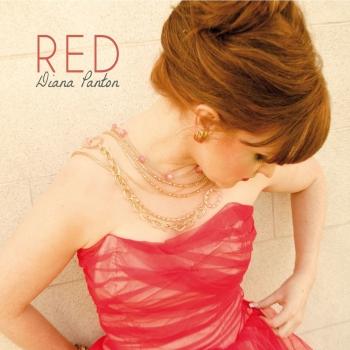 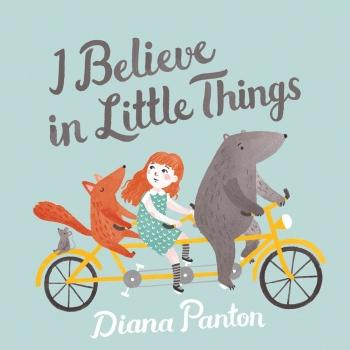 I Believe in Little Things 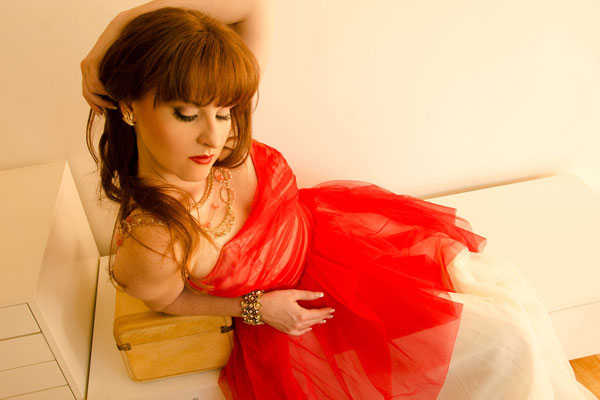 Diana Panton
Her keen aesthetic sense has attracted the attention of some of the jazz world’s most respected masters. When Order of Canada and legendary multi-instrumentalist Don Thompson first heard Panton sing at age 19, he recommended she audition for the reputed jazz workshop at the Banff Center for the Arts (Canada). There, she studied under Norma Winstone (and in subsequent visits, Jay Clayton and Sheila Jordan). "When the great singer Sheila Jordan said Diana Panton 'sounds like the sweetest bird you'll ever hear', she helped define some of the ephemeral delicacy that marks Panton as unique." (Stuart Broomer, Toronto Life)
Before recording her first album, Panton completed an Honours Masters degree in French literature and fulfilled a teaching engagement at the University of Paris (France), followed by a position as a French Sessional Lecturer at McMaster University (Canada). She then completed a teaching degree in French, Visual and Dramatic Arts which would eventually lead to her current position at Westdale Secondary (Canada).
When the time finally arrived to go into the studio, national award-winning guitarist Reg Schwager was invited to join Don Thompson for some stellar accompaniment behind Panton’s pure vocals. The late great Montreal jazz critic Len Dobbin called “...yesterday perhaps” one of the finest debut CDs he had heard in years! It landed Diana on the covers of VIEW and NOW Magazine and the album made NOW's TOP 10 Discs of the Year. The album was also awarded a Silver Disc Award upon its release in Japan in 2011.
Since her initial CD release, Panton’s career has been gathering steady momentum. Her impressive catalogue of internationally acclaimed albums have garnered numerous honours, including a second Silver Disc Award in Japan, three JUNO nominations, 7 Hamilton Music Awards, a host of National Jazz Award nominations, Canadian and American Independent Music Award nominations. Her sophomore album, "if the moon turns green ..." was the first place jury-selection to perform at the Jazz à Juan Révélations where she was voted Première Dauphine by the Juan public. Most recently, she was named one of Canada’s TOP 5 Jazz Vocalists by CBC radio host Tim Tamashiro.
One gets the feeling this is just the tip of the iceberg for Panton... this artist is on the brink of something big.