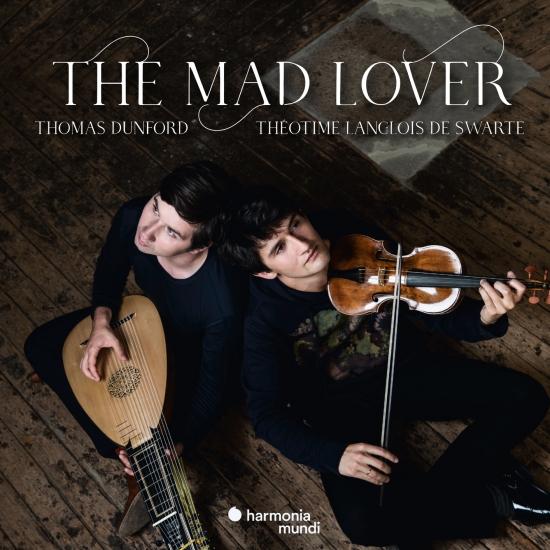 Info for The Mad Lover

Violinist Théotime Langlois de Swarte and lutist Thomas Dunford illuminate aspects of the elusive amalgamation that is the 17th-century English notion of melancholy. The inconsolable 'Mad Lover' of the album title is reimagined as a character from the reign of Charles II. This tale is told through music from the pen of such violin virtuosos as the prodigiously gifted Nicola Matteis. Heightened by the exuberance and abandon common to those musicians transplanted from Italy, the beguiling nuances of this language of yearning and loss continue to echo in the popular music of our time.
Thomas Dunford, lute
Théotime Langlois de Swarte, violin 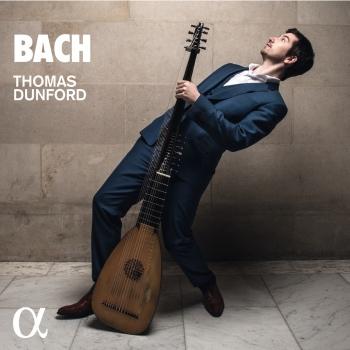 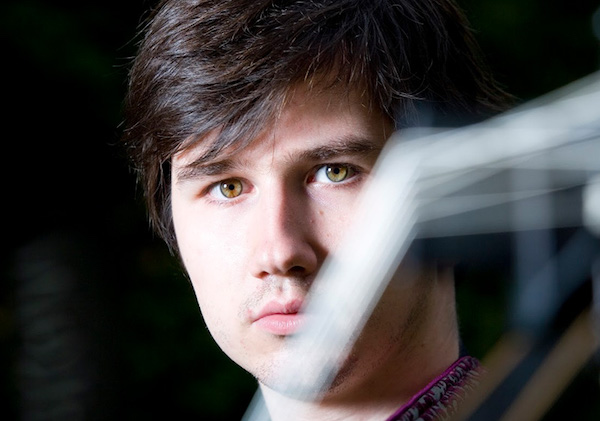 Thomas Dunford
Born in Paris in 1988, Thomas Dunford discovered the lute at the age of nine, thanks to his first teacher Claire Antonini. He completed his studies in 2006 at the Conservatoire Supérieur de Paris (CNR), when he obtained a unanimous First Prize with honours in the class of Charles-Édouard Fantin. Thomas continued his studies at the Schola Cantorum in Basel with Hopkinson Smith, and was awarded his Bachelor’s degree in 2009. From September 2003 through to January 2005, Thomas gave his first performances playing the role of the lutenist in Shakespeare’s Twelfth Night on stage at the Comédie Française. Since then, Thomas has played recitals in New York’s Carnegie Hall and London’s Wigmore Hall, and made numerous solo or ensemble appearances in the most prestigious European festivals, including Ambronay, Arc La Bataille, Bozar, La Chaise-Dieu, Nantes, Saintes and Utrecht, and has also performed further afield in the United States, Israel, China, Japan and India.
Thomas has recorded extensively with leading ensembles including Cappella Mediterranea, Ensemble Clematis, La Serenissima, À Deux Violes Esgales, Capriccio Stravagante, Pygmalion and Arcangelo. He is attracted to a wide variety of music including jazz, and has collaborated in chamber music projects with conductors and soloists including Paul Agnew, Leonardo García Alarcón, Nicola Benedetti, Alain Buet, William Christie, Jonathan Cohen, Christophe Coin, Iestyn Davies, Bobby McFerrin, Monica Huggett, Alexis Kossenko, François Lazarevitch, Anne Sofie von Otter, Hugo Reyne, Skip Sempé and Jean Tubéry.

Booklet for The Mad Lover