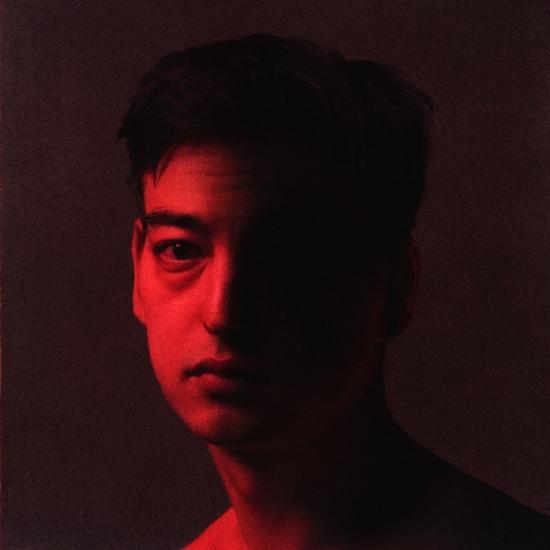 Nectar arrived after a buzzy months-long buildup, which included Joji’s debut TV performance on the Tonight Show Starring Jimmy Fallon, a collaborative track and video with Diplo, a new merch line and even his own signature honey Joji’s Nectar. Following the album release, Joji released two more mind-bending videos, and announced The Extravaganza – a first of its kind, one-night-only livestream event, set for October 23.
Joji is one of the most enthralling artists of the digital age and among the world’s top independent artists with over 5 billion streams to date. The Japan-born singer, producer, and auteur has a total vision for his work, not just in the writing and producing of his music, but across artwork, videos, and live performances as well. It’s a fully realized world that his fans can inhabit and explore—and see themselves in. “My music is not biographical,” he says, but even still, the deep, heavily shaded emotions in his songs are genuine and they speak to anyone who has ever felt stuck on the outside looking in, who knows what it means to not belong. In 2019, Joji sold-out his North America tour within minutes and performed at some of the most coveted festivals across the world, including Reading & Leeds in the UK and Lollapalooza.
Joji 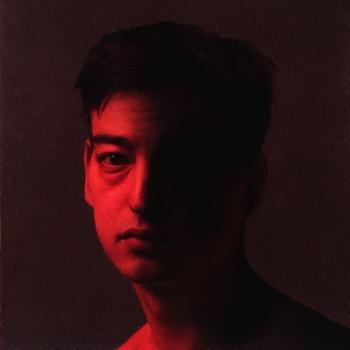 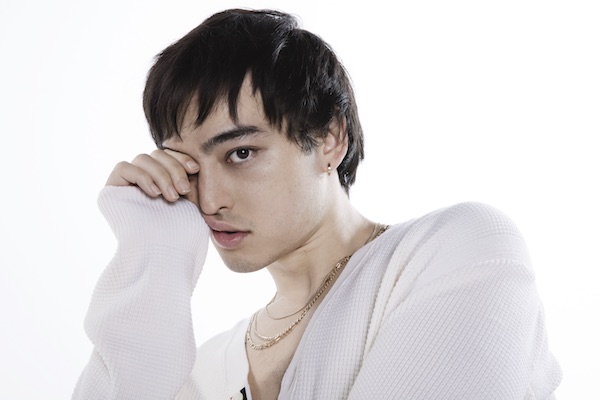 Joji
A red wagon laden with flowers. Green plants filling a rusted window box. An exasperated man pacing and studying a legal pad covered in hand-written equations. Later, the same man passed out in a library, head on some books spread across a table. The editing of these short scenes is fast enough to disorient, even as they evoke a kind of bubbly workplace sitcom. There’s a presentation in a darkened room, standing phone calls placed in cubicles bright under overhead fluorescent lighting. Everyone is hard at work on some ambitious scientific undertaking. And then, suddenly, horribly, confusingly: blood. Violence. Bodily harm. A man wipes red across his face after peering into a microscope. Flesh is caught in some inscrutable machinery. Something’s wrong. But still there’s this weird levity. The viewer is in a place of compulsively watchable uncertainty. What’s happening? What is this?
It’s Joji. Specifically, the music video for his new single “Gimme Love”—but it’s also the in-between place that all of the artist’s work occupies. The space where genres melt into each other, where contemporary R&B slides into downtempo pop, where nu-metal creeps into electronica; where emotions get tangled—I love you; I don’t want to be here—and confusion blossoms—that’s Joji too.
Born George Miller in Japan, Joji is a musician and auteur: a pop star for the 21st century. He has a total vision for his work, not just in terms of writing and producing his music, but the single and album artwork, the videos, merch, and live performances as well. It’s a fully realized world that his fans can inhabit and explore—and see themselves in. “My music is not biographical,” he says, but even still, the deep, heavily shaded emotions in his songs are genuine and they speak to anyone who has ever felt stuck on the outside looking in, who knows what it means to not belong.
After establishing himself as a singular creative force with his 2017 EP In Tongues and first full-length album BALLADS1, released the following year, Joji returns in 2020 with NECTAR, a project he describes as having “a sense of urgency but calm.” That’s precisely the feeling of “Gimme Love,” a two-part song that begins at a feverish but steady pace before drifting off to a dreamy place at its midway point. Because of its evocatively smeared quality, Joji’s work doesn’t suggest a rule-heavy process, but he does have one requirement for his music: “When I start a song I have to imagine visuals with it, or it’s not right for me.” Whether you’re talking about the accompanying music video or the images that play across your brain as you listen to a song, you can’t talk about Joji without talking about moving pictures.
At the point in “Gimme Love” where the song takes off and transforms, the video changes dramatically, from grainy and rapidly edited to blockbuster pristine and gently paced. When working, Joji says he likes to “keep a clean palette” and eschews listening to much music, but he says, “I’ll keep the TV or a movie on while I work,” letting inspiration bleed into his process, almost by osmosis. “I have learned to follow my intuition,” he says.
Trusting himself has resulted in billions of streams and YouTube views, sold-out shows and festival appearances, and his debut late-night TV performance on The Tonight Show Starring Jimmy Fallon. On The Tonight Show, Joji performed “Run,” his highest-charting single on the Billboard Hot 100 and the first single from NECTAR. A propulsive wallow in fresh loneliness after a breakup, “Run” features some of Joji’s most intense vocals—he flexes his falsetto over driving guitar and drums that would fill an arena. As in the video for “Gimme Love,” the visual for “Run” illustrates the desire for escape, as Joji scrambles to exit a limousine that appears to be endless. The promise of something else keeps him moving.
A restless creator, fluent in multiple mediums, Joji will take listeners to someplace unexpected with NECTAR when it arrives on July 10.