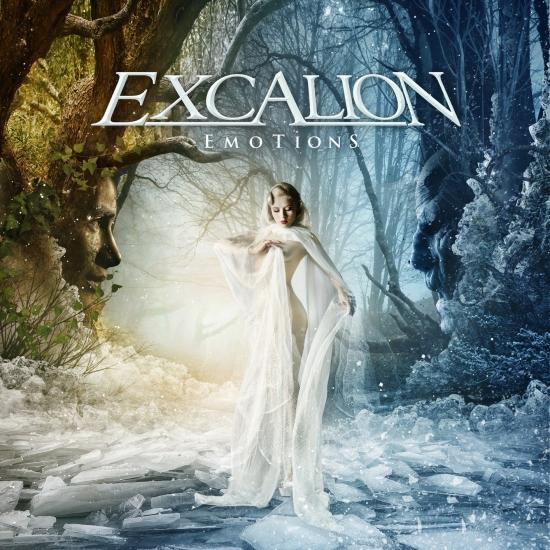 "Emotions" is the new, fifth album for the Finnish Power Metal veterans. Following the highly acclaimed ‘Dream Alive’, this new masterpiece takes you on a journey through hate and trust, sorrow and joy. ‘Emotions’ drives Excalion to new extremes in their music. Every song tells its own story, reflecting a singular emotion through the means of vibrant, melodic, and even aggressive Metal.
Simone Mularoni (DGM) handled the mixing and mastering duties at Domination Studio (Michael Romeo, Turilli/Lione Rhapsody). The outstanding artwork was created by Poland’s own metal art genius Piotr Szafraniec, whereas the breath-taking pictures were taken by Juhamatti Vahdersalo.
Marcus Lång, vocals
Aleksi Hirvonen, guitar
Henri Pirkkalainen, drums
Onni Hirvonen, bass
Jarmo "Jappe" Myllyvirta, keyboards 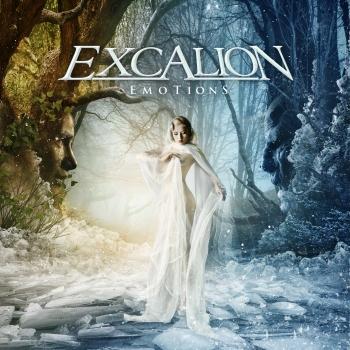 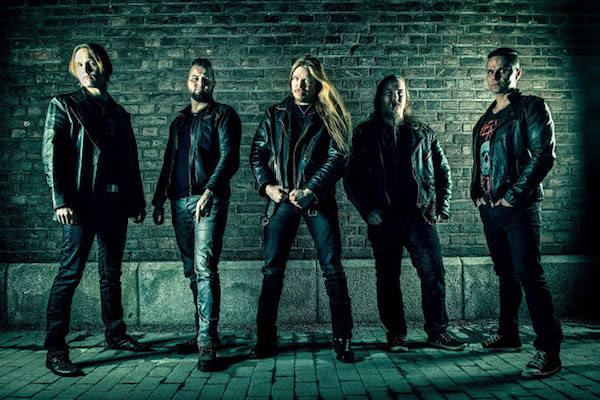