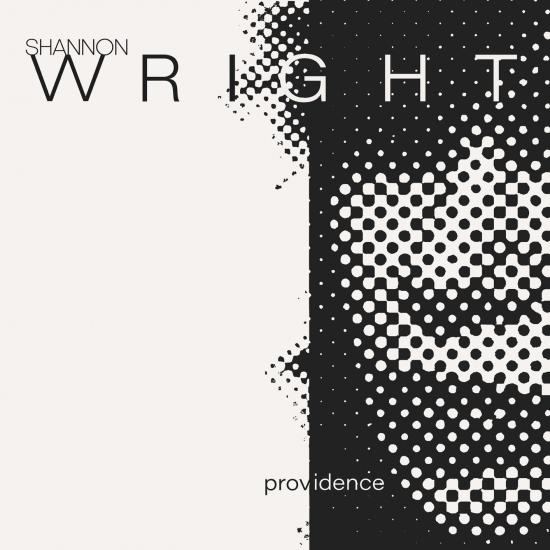 After composing the soundtrack of "To the Ends of the World" by Guillaume Nicloux (Cannes Festival 2018), Atlanta songwriter Shannon Wright is back with "Providence". This new album is entirely played on the piano, instrument for the first time invested as a unique ally to his voice. She disorients and transports us with a major piece enriching her indispensable discography. "A benefactor upheaval, an essential cure." According to Guillaume Nicloux
Shannon Wright is an utterly distinctive songwriter coated in raw, indelible fury. Wright's songwriting hypnotizes, whether she's igniting her ravenous guitar, or swirling her remarkable trance-inducing piano, Wright's intensity draws you in and refuses to let up, therein lies the real beauty of her music.
Wright's voice penetrates to the heart. Its dynamics diffuse into a state close to amazement, leaving you helpless, rinsed and filled. But it's the strength of the great writers that draw you out to make you stronger. All of Wright's albums are different in character with a consistent unflinching honesty, this somber honesty marks her music's timeless quality and her indispensable discography.
Brimming with urgency on stage or, on her album’s it is this ecstatic, intricate power that defines Wright's luminous live shows and her incandescent studio albums.
Shannon Wright, vocals, guitar 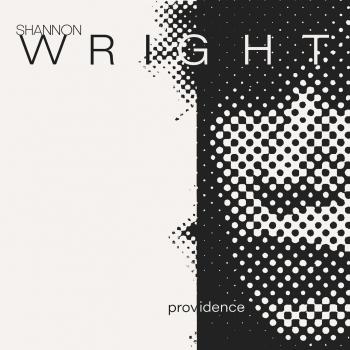 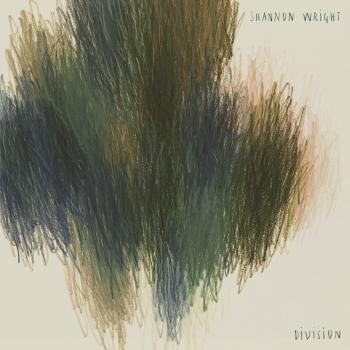 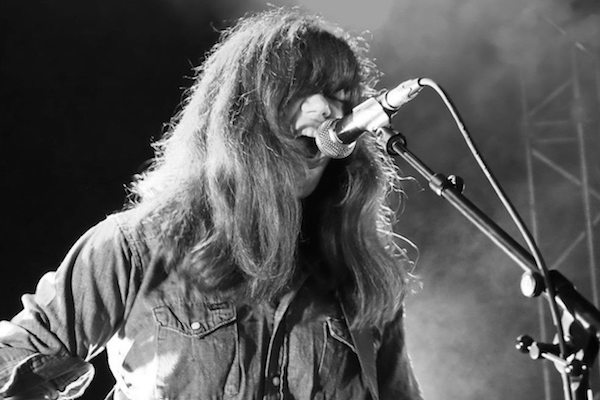 Shannon Wright
In 1998, Shannon Wright disbanded her group Crowsdell, moved from New York City to nowheresville North Carolina and sold nearly everything she owned. She had enough of the music biz. On her guitar and a friend's piano, she started writing songs later found on her debut album, Flight Safety, released in 1999. Touring a tremendous amount directly following that release led to the formation of her second full-length Maps of Tacit in 2000, an album that stood up on a chair and pointed it's finger at the crowd, questioningly.
Dyed in the Wool, her third release, is the prevailing document of Shannon Wright's earnest singularity and adept capacity for writing beautiful songs. This record unfolds Shannon's distinct penchant for instantaneous melodies over twisted, poetic settings that range from irresistible pop to the uniquely baroque.
The songs on this album include some of Shannon's most inspired performances and complex songwriting. The melodies are executed with unnerving emotion while Shannon's percussive guitar playing and self-taught, splayed-finger Thelonious Monk-isms on the piano give the songs an untouchably rare character. Shannon enlisted a line of talented friends, whose musicianship spreads itself over bands like The Rachel's, Shipping News, The Glands, Boxhead Ensemble, Edith Frost Band, Lofty Pillars, Rock*A*Teens and The Japancakes, to play many of the backing parts that she had written. On prior albums, Shannon had the exhausting task of playing nearly all the instruments herself. Having a band in the studio allowed Shannon the opportunity to layer songs with subtle nuances. The addition of lush string accompaniment adds a new emotional texture to Dyed in the Wool, which like her previous records, was engineered by Andy Baker in Athens/Atlanta and Steve Albini in Chicago.
Any of the album's individual parts - sublimely elusive lyrics, timeless melodies tied with crafted arrangements and potently heartfelt studio performances - intertwine, connecting this album to the masterful songwriting of Shannon's Flight Safety with the frightening intensity of her Maps of Tacit.
Given Shannon's furious live performances, there is no question as to why both the Dirty Three and Low have selected her as an almost exclusive choice for an opener. Shannon recently garnered huge European acclaim while opening for, as well as playing and singing with Calexico. Shannon will be performing some solo shows in support of Dyed in the Wool, but mostly will tour with a full band, including US and Canadian dates with excursions into Europe and South America.