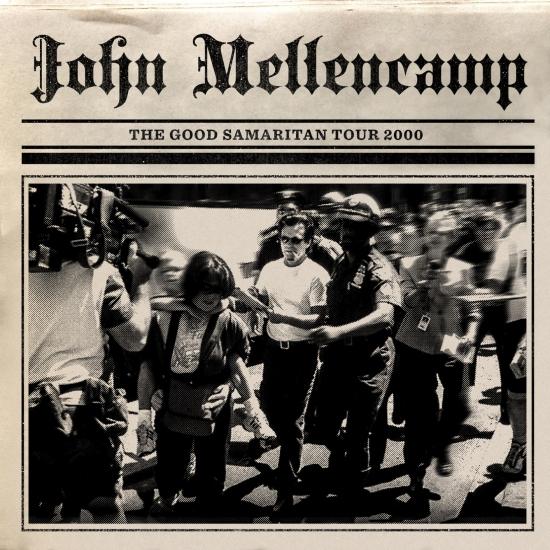 Info for The Good Samaritan Tour 2000

John Mellencamp is releasing a live album and documentary titled: The Good Samaritan Tour 2000. The documentary, which will be narrated by Academy® Award winner Matthew McConaughey, chronicles Mellencamp's historic free tour in 2000 when he performed on street corners and in public parks across the country. The new music is just one of many new projects Mellencamp has been working on including original plays, paintings and more.
John Mellencamp
Digitally remastered 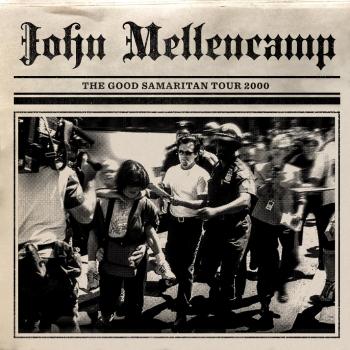 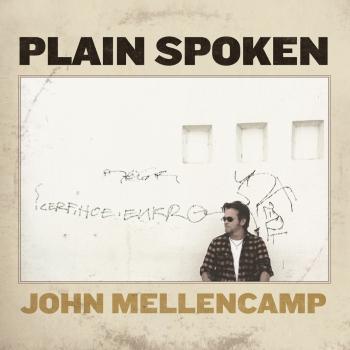