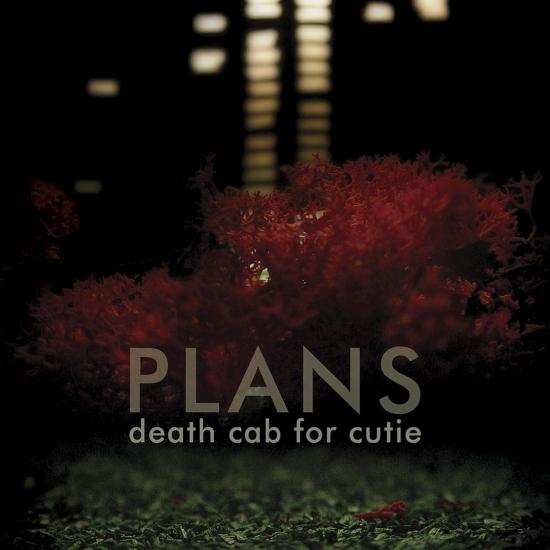 Plans is a shockingly beautiful and mature album from a group that itself is still maturing. Death Cab for Cutie is that rare band that aren’t afraid to tackle the big thought, to wrestle with the complex, never black and white realities of human interaction. From its soaring beginning to its somber end, ‘Plans’ is the sound of growing up, of gaining friends and losing them, of realising, perhaps for the first time, the weight and consequences of every decision we make, of every heart we touch. It is an album about growing old that can grow old with us.
When an indie-rock band as intimately and fiercely loved as Death Cab for Cutie makes the inevitable major label jump, it often telegraphs a painful death. Witness Husker Du, the Replacements, Nirvana--hell, even R.E.M. After a successful four-album run on tiny Seattle imprint Barsuk, however, Death Cab for Cutie just might buck the trend on its Atlantic premiere. Yes, you can grumble about the production (a little too slick), the proportion of ballads (a little too many) and the overall feeling of restraint (a little too much), but ultimately the album delivers everything the group does best in emotional, experimental songs such as 'What Sarah Said' and 'I Will Follow You into the Dark,' which both blend stark lyrical details with acoustic guitars and soft-focus electronics. In 'Soul Meets Body,' meanwhile, songwriter Ben Gibbard has come up with the kind of blissful, beatific pop song that's capable of disarming even the harshest skeptic. 'A melody softly soaring through my atmosphere,' he sings.
Ben Gibbard, vocals, guitars, piano, drums, percussion, samples
Nick Harmer, bass guitar
Jason McGerr, drums, percussion
Chris Walla, guitars, keyboards, vibraphone, celeste
Additional musicians:
William Swan, trumpet (on track 2)
Sean Nelson, harmonies (on track 8)
Recorded in 2005 at Long View Farm in North Brookfield, Massachusetts, USA
Mastered by Roger Seibel at SAE Mastering in Phoenix, AZ Produced, recorded and mixed by Christopher Walla 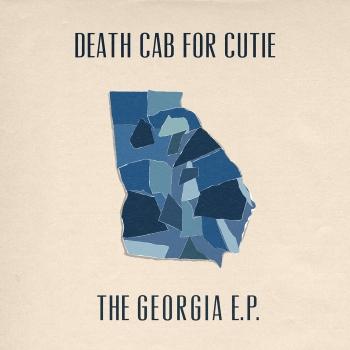 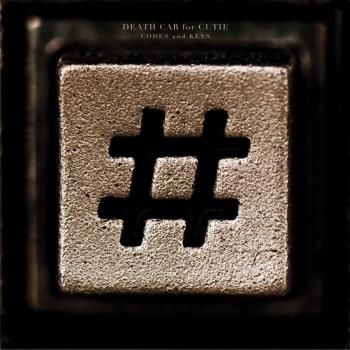 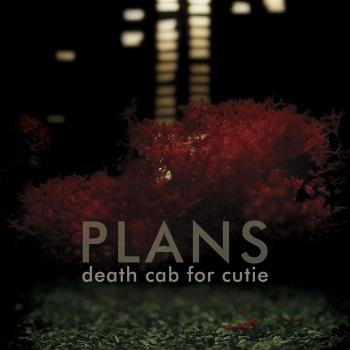