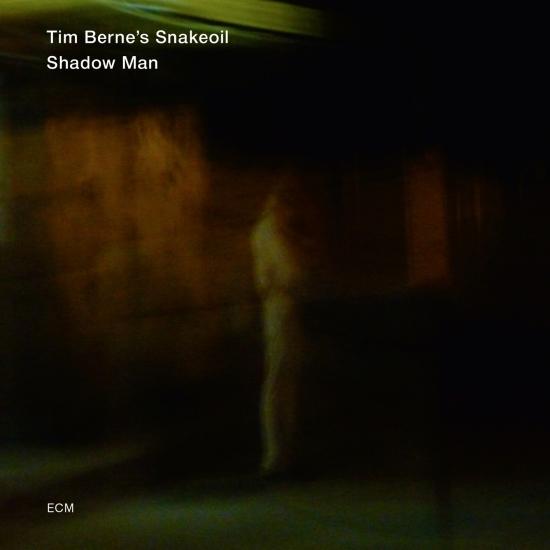 Acclaim for the first, eponymous album from saxophonist-composer Tim Berne’s acoustic quartet Snakeoil came from far and wide: All About Jazz described the music as “unpredictable and fresh,” while The Guardian called it “an object lesson in balancing composition, improvisation and the tonal resources of an acoustic band.” The album made the DownBeat critic’s poll of the top 10 best releases of 2012, New York Times critic Nate Chinen listed it as his No. 1 release of the year, and Jazzwise underscored the stature of Snakeoil by declaring it to be “suffused with genuine humanity and more than a little wisdom.” Stoked by this reception, Berne’s Snakeoil has upped the ante with its second ECM release, Shadow Man.
Over four years together, Berne and his band of New York standouts – pianist Matt Mitchell, clarinettist Oscar Noriega and drummer/percussionist Ches Smith – have developed a rapport that sounds like communal telepathy. The studio outcome is a marvel of kinetic action, the six pieces of Shadow Man making for music as visceral as it is cerebral; there is rollercoaster dynamism and aching lyricism, roiling counterpoint and intriguing harmony, glinting detail and ensemble impact. The album is a dizzying experience for the senses, breathtaking – and, ultimately, moving – in its sheer imaginative verve.
Tim Berne, Alto Saxophone
Oscar Noriega, Clarinet, Bass Clarinet
Matt Mitchell, Piano, Tack and Wurlitzer Pianos
Ches Smith, Drums, Percussion, Vibraphone
Recorded January 2013 at Clubhouse, New York
Engineered by Joe Branciforte
Mixed by David Torn at Cell Labs
Produced by David Torn and Tim Berne 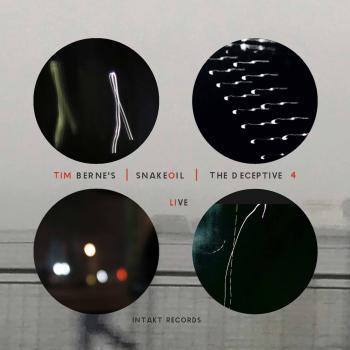 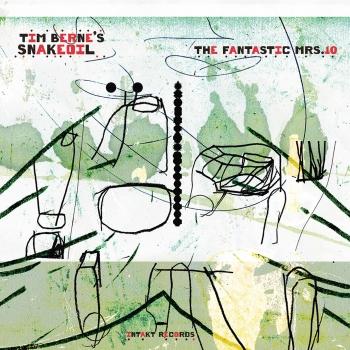 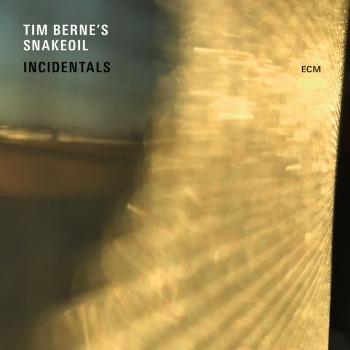 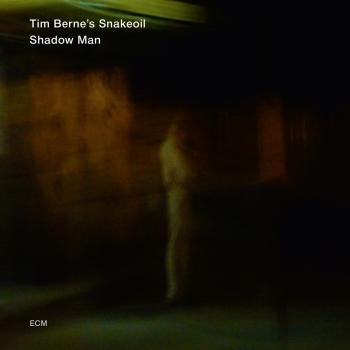 You've Been Watching Me