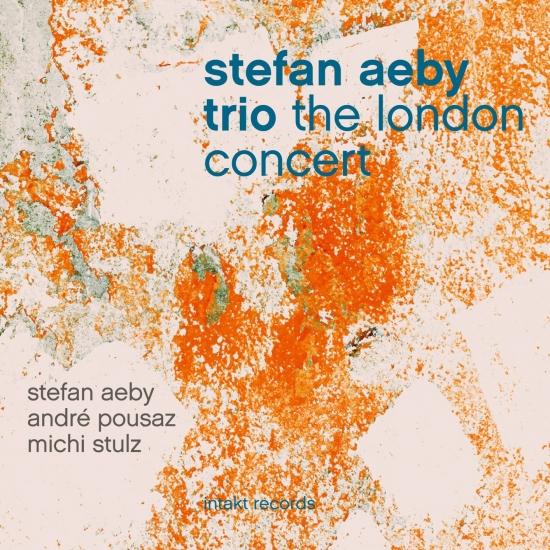 Info for The London Concert (Live)

The concert of the Stefan Aeby Trio at the Intakt Festival at Vortex Jazz Club in London 2017 was a highlight of live music in the capital that year. It made an emphatic statement on how improvisation transcends borders and underlined the strength of a new generation of players.
London journalist Kevin Le Genre writes: "Aeby, drummer Michi Stulz and double bassist André Pousaz make for an inherently contemporary proposition insofar as they are by no means restricted to the standard tropes of the piano trio. This is a group comprising three instruments and three open minds. Hence the performance sees the players organically shift the ensemble towards many stylistic areas, whether it is a suggestion of wistful ambient soundscapes, breezy, percussive African folk, or modern pop that retains the blues to varying degrees. The music is multi-faceted.
Throughout the concert there is a palpable sense of breathing space as well as controlled intensity. A quiet fire. The lasting impression of this concert is precisely the cohesion and dynamics of the trio, with its skilful straddling of natural and digital tones, and its deft negotiation of sounds past, present and future."
Stefan Aeby, piano
André Pousaz, bass
Michi Stulz, drums
Recorded April 24, 2017, live at Vortex Jazz Club London by Ali Ward
Mixed by Andy Neresheimer for Radio SRF 2 and Intakt Records
Mastered June 2018 at Pousaz Sound Lab by André Pousaz 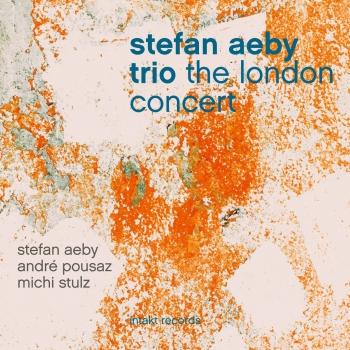 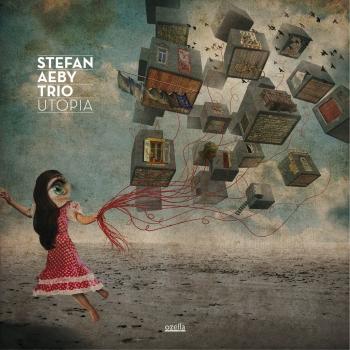 Stefan Aeby
The pianist Stefan Aeby, born 1979 in Freiburg has enjoyed excellent coaching from well established musicians such as Jean Christophe Cholet, Art Lande, Don Friedman and Marc Copland. Both a degree on his instrument from the conservatory and a Masters in music science from the University he acclaimed in Freiburg. From 2004 until 2010 he has held a teaching position at the renowned jazz school in Montreux and since autumn 2010 has also been teaching at the conservatory in Freiburg.
In his wide spanning career he has scored silent films from the 1920`and played with musical personalities such as Frank Tortiller, Gabriele Mirabassi, Rory Stuart, Bop Mintzer, Chris Potter, Claudio Puntin, Clarence Penn, David Pouradier Duteil, Yves Torchinsky, Bänz Oester, Samuel Rohrer, Lisette Spinnler, Claudo Pontiggia, Carcel Papaux, Samuel Blaser, Popol Lavanchy, Custav, Julien Charlet, Rick Margitza, Patrice Moret, Stéphane Belmondo, Oscar d`Leon, Tom Harrell to name just a few.
Current active projects are Tobias Preisig Quartet, Sarah Büchi`s THALi, Daniel Schenker Quartet, Lisette Spinnler Quartet and the Bucher-Sommer-Friedli and Aeby Quartett.
In his widespread touring activity he has been playing throughout parts of Europe, Africa, China, Japan and different Latin American countries.