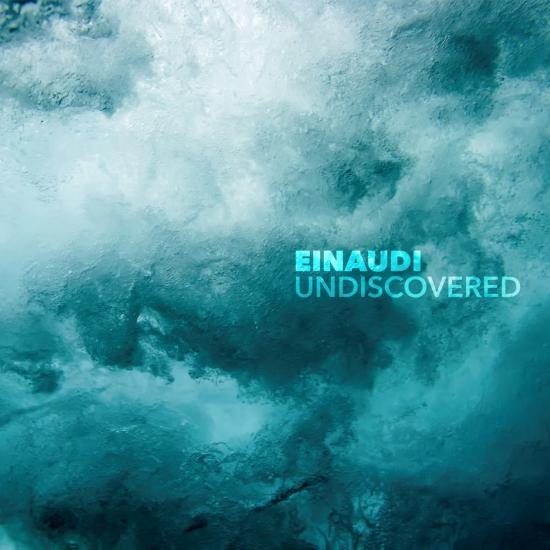 Ground-breaking composer and pianist Ludovico Einaudi announces the release of his new collection ‘Einaudi Undiscovered’. The project features a selection of hidden gems handpicked by Einaudi himself from his incredibly rich and extensive back catalogue, including previously unreleased tracks.
From live renditions of tracks such as ‘La Nascita’ and ‘In Un’Altra Vita’, to a Starkey remix of ‘Experience’, alongside lesser known material and pieces from his soundtrack work, this new album gives listeners the opportunity to connect and discover the music of this multi-faceted artist. It also features a rarely heard vocal version of his most popular composition ‘Nuvole Bianche’ and the Main Theme from ‘The Third Murder’ which was previously only released in Japan.
Ludovico Einaudi, piano