Open Up Your Head Sea Girls 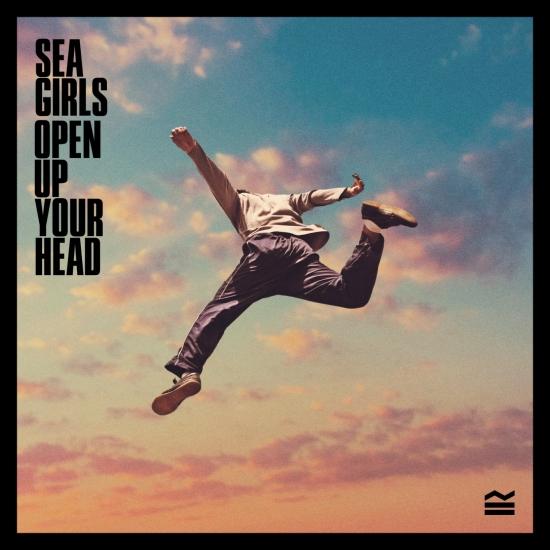 Info for Open Up Your Head

After taking 2019 by the scruff of the neck and making it their own, as well as a blistering trajectory in 2020, Sea Girls have come out all guns blazing with their emotionally charged, deeply personal, hook laden debut album Open Up Your Head, featuring fourteen doses of memorable jagged guitar-pop brilliance, the album was produced by Larry Hibbitt in London.
Sea Girls 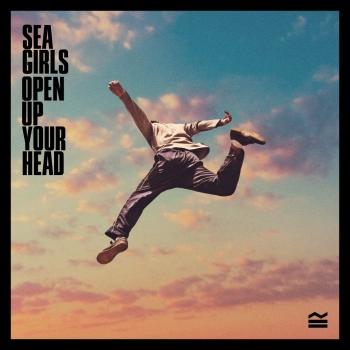 Open Up Your Head 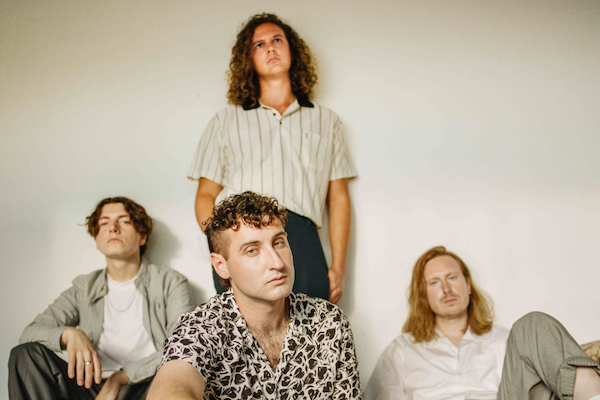 Sea Girls
This has been quite a year for Sea Girls, one of the UK’s most exciting new bands, named after a misheard lyric from a Nick Cave song. They signed a major record deal with Polydor, are touring the globe, triumphed at Reading and played their biggest UK show to date when they sold out London’s Forum.
Sea Girls are a band aiming first and foremost at being the sing-a-long torch bearers for a whole new generation. Much of their success is driven by their energetic live performances and uncanny ability to write songs like ‘Violet’ and ‘Damage Done’ that enjoy heavy Radio 1 support. Next March they release a brand new EP, ‘Under Exit Lights’, featuring more infectious jagged life songs and in April play their biggest UK tour yet.
The band have also just been announced as one of MTV Push’s Top 10 Artists For 2020. The list features ten artists tipped for 2020 with the winner being decided by a public vote in January.
"Picture the scene. Thousands upon thousands of fans gathered in one space with hands aloft, screaming along to every word and their body shaking with adrenaline as track after track hits them like a tidal wave. That feeling, of being wrapped up in a band who seize the euphoric and turn it into something vital and real in front of your eyes, that feeling is what makes a band special. Emblazoned front and centre, it’s what Sea Girls burst and pulse with – a band aiming first and foremost at being the torch-bearing sing-a-long for a whole new generation and a band trading, at its core, in what may seem the simplest of sciences. Turn everything up a notch, write anthems to throw yourselves into and be that soundtrack for the best nights of people’s lives."